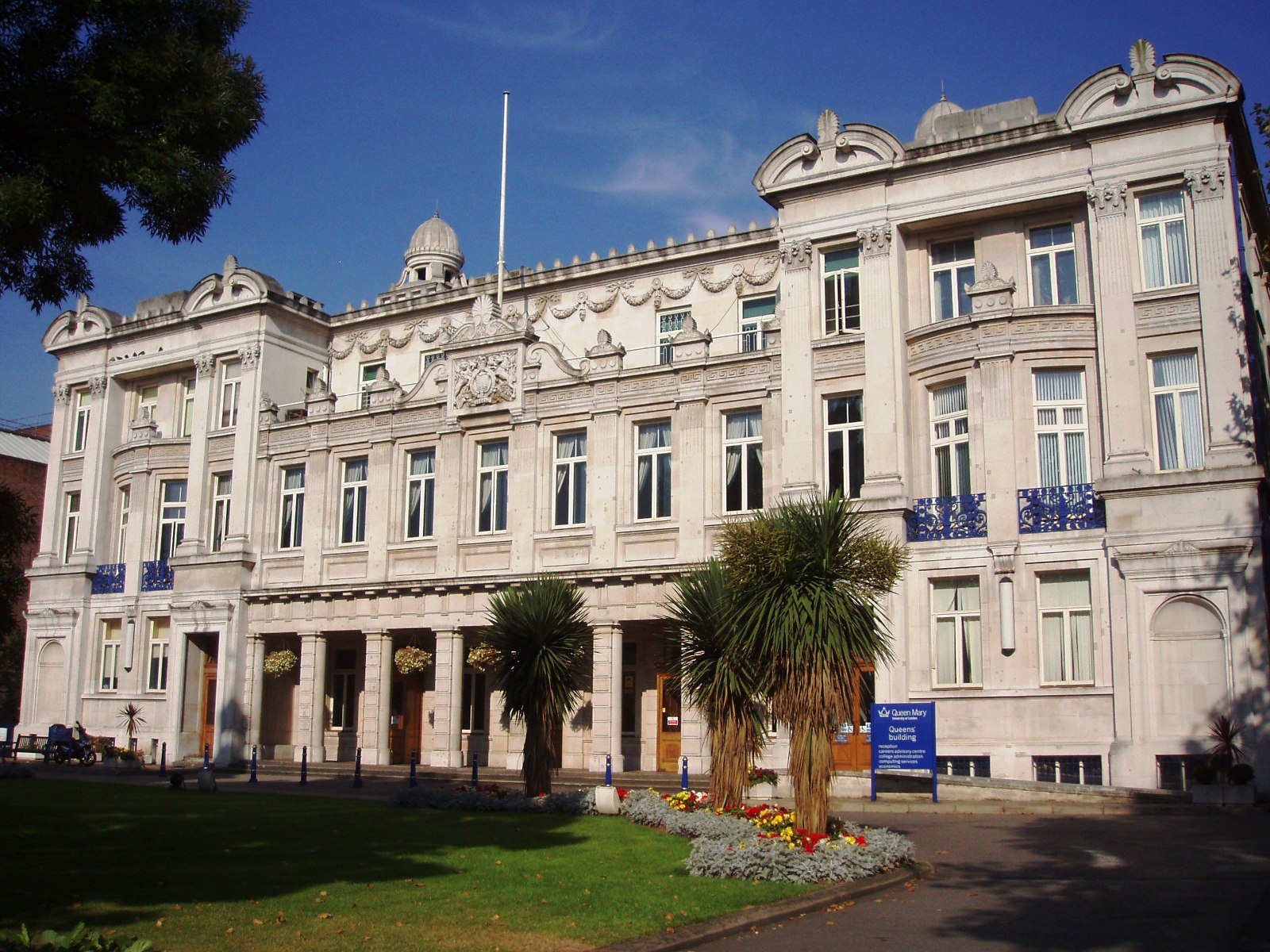 By Rachel Muller-Heyndyk on 19th January 2016

PACE, a five year long trial instigated by researchers from QMUL and Kings College London, was the first to test the effectiveness of the four main treatments available for the condition. Adaptive pacing therapy, Cognitive Behavioural Therapy (CBT), graded exercise therapy, and standardised specialist medical care are all currently used to reduce symptoms in sufferers.

It is estimated that a quarter of a million people in the UK suffer from myalgic encephalomyelitis (ME) otherwise known as Chronic Fatigue Syndrome (CFS), but its causes are unclear.

In 2011, the medical journal The Lancet published the results of the trial, concluding that CBT and graded exercise therapy can be effective in treating CFS. A report by The Lancet the following year stated that “comparing the four treatments using a health care perspective, CBT had the greatest probability of being the most cost effective.”

However, the findings have been subject to ongoing criticism, as they contradict patient organisations’ claims that whereas patients found specialised medical care to be helpful, they believed CBT could be detrimental to recovery.

It is estimated that since 2011, some 150 requests have been made under the Freedom of Information Act (FOIA) to receive raw data from the trial. QMUL refused the requests on the grounds that they were “vexatious.”

In December 2015, four leading scientists, Professor Ronald Davis, Bruce Levin, Vincent Racaniello, and David Tuller wrote an open letter adding further pressure for transparency on the trial. Davis and his colleagues said they “assure Queen Mary University of London that the request is not “vexatious,” as defined in the Freedom of Information law, nor is it meant to harass. Our motive is easy to explain: We are extremely concerned that the PACE studies have made claims of success and “recovery” that appear to go beyond the evidence produced in the trial. We are seeking the trial data based solely on our desire to get at the truth of the matter.”

Ex BMJ editor Richard Smith expressed his objection to the handling of PACE in an article for the journal: “QMUL and Kings’ are making a mistake. As someone who has been abused by people who care passionately about chronic fatigue syndrome, I can sympathise with their decision, but I still think it’s wrong.”

He went on to say that he believed Kings and Queen Mary are “going against basic scientific principles.”

Investigators from QMUL have responded by releasing a statement stressing the need for patient confidentiality. “We have received many requests for access to individual patient data collected in the PACE trial.”

“We are, however, also concerned for the rights and welfare of trial participants. Participants did not give consent to the public release of their data when they entered the trial. In particular, we are concerned to ensure that there is no risk of misuse of the data such as through inadvertent personal identification.”

“We are currently seeking further ethical and scientific advice, as well as the advice of patients, on how best to provide independent decisions about appropriate access to relevant data in a way that balances the rights of trial participants, and future progress of the trial analysis and follow up, with the public interest in releasing trial data.”