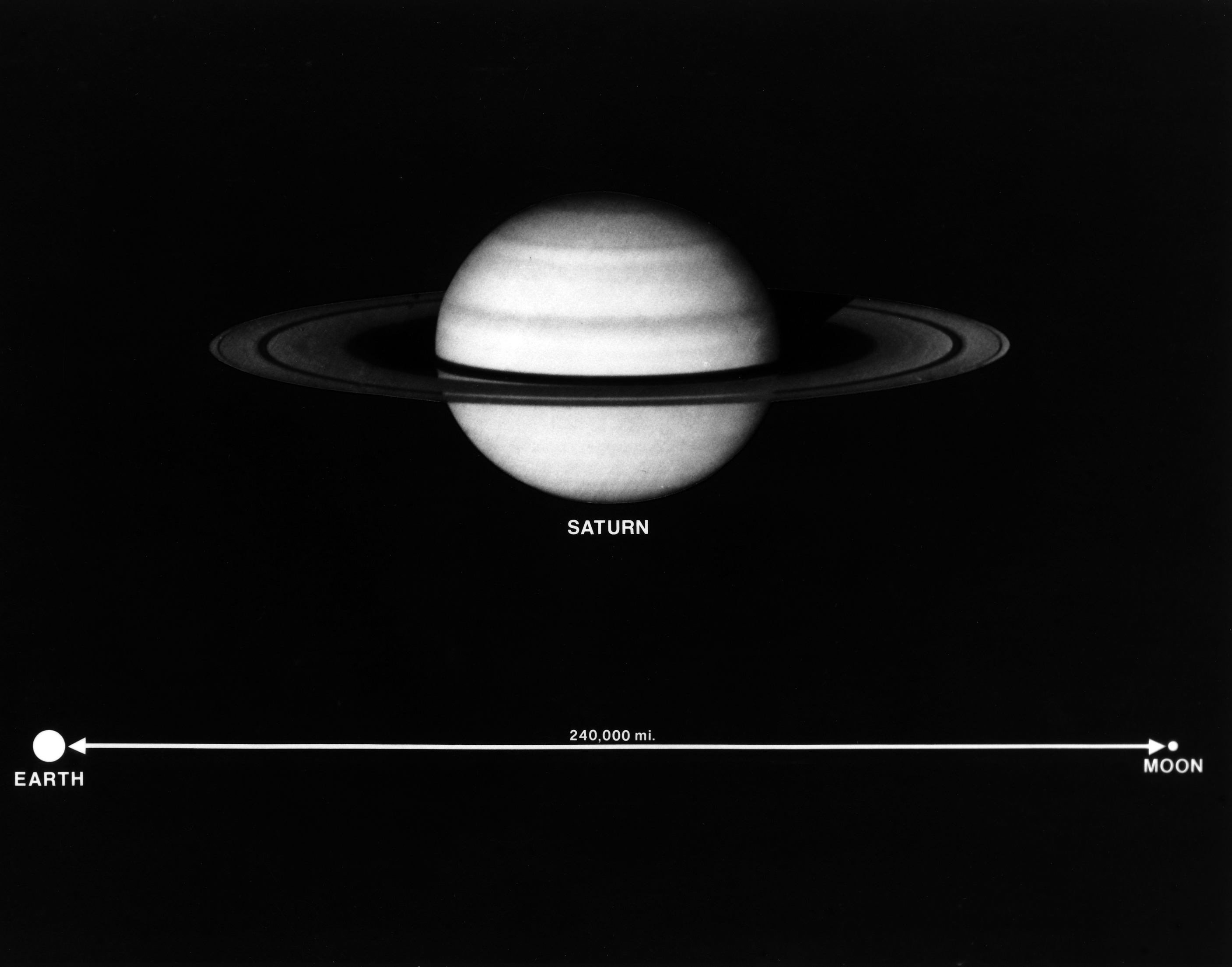 Researching the mysteries of Saturn, its F ring, and the formation of a solar system

With so many new astrological discoveries over the summer, we spoke to Nick Attree, a Ph.D student in a world-renowned Saturnian researcher’s lab, right here at Queen Mary

When Saturn was discovered Galileo described the odd shape around the planet as ‘ears’. As technology advanced it was discovered that these ears were in fact a thin disc of ice material orbiting the planet. This disc was later found to contain gaps separating it into distinct ring systems. As new ring systems are discovered, the physics of those systems have to be interpreted and explained. Saturn’s rings still harbour many mysteries and are researched today by scientists such as those at Queen Mary. We asked Nick Attree, a Ph.D. student in Professor Carl Murray’s lab, about his research on Saturn’s rings:

Could you give us a background to your research?

We use images from Cassini, a spacecraft from the National Aeronautics and Space Administration (NASA). Cassini has been orbiting Saturn for about ten years now, so we have a big data set to work with. All of Saturn’s rings are designated letters based on their order of discovery and my research is focused on investigating the F ring and the range of features and ‘moonlets’ that interact with it.  It is hard to know what to call these moonlets because there’s no true definition of a moon, similar to the Pluto controversy of defining a planet.

Why is your group interested in researching the rings?

My supervisor has a background in solar system dynamics, which focuses heavily on Newton’s laws. Saturn’s rings are essentially a collection of tiny particles that orbit Saturn, all of which obey Newton’s laws of motion and gravity. We’re always learning new things about the rings by studying how they interact with each other and how they formed – they are a really interesting example of, and a prime testing ground for, these ancient laws of physics.

What are the implications of your research?

One example is planet formation. The discovery of planets around different stars is a relatively new field of science because ten years ago we only knew about the planets in our solar system. Now we know that there are planets around most stars in the galaxy. This relates to our work because it is thought that when the sun formed there was a disc of leftover material around it from which all the planets were made. Our research helps understand this because the early solar system could have looked like a huge version of Saturn and its rings.

What sets Queen Mary’s research apart from that of other universities?

As you can imagine, researching Saturn’s rings is a niche endeavour. We’re really the only people in the UK that collaborate with Cassini because NASA, along with most of its research, is based in the United States. The others that collaborate with Cassini in the UK don’t work on the rings. There isn’t anyone else doing this sort of research here, we’re really quite unique.