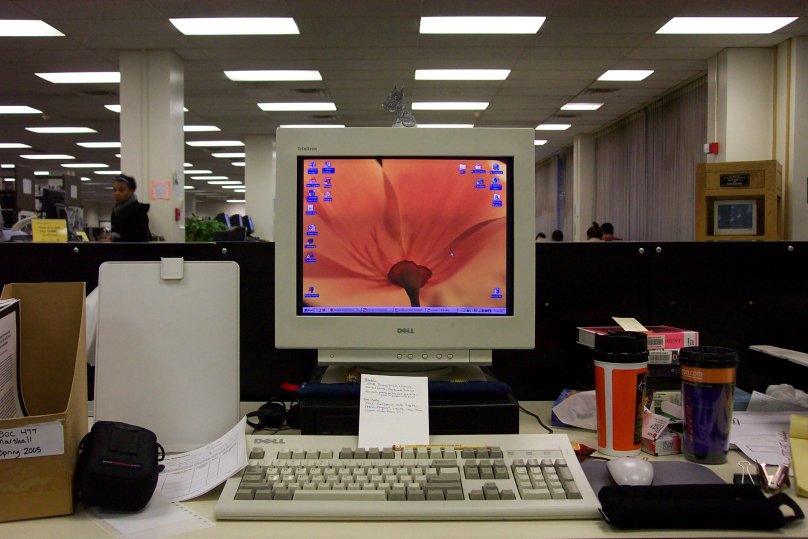 By Patrick Litten on 7th January 2016

The fragility of our library cards- so easily snappable- amongst other concerns, raises questions about our cyber security

LONDON – “The attacks by MySIS on the internet as it exists in its entirety is their most audacious and horrifying action thus far”, said a stunned lecturer yesterday upon sitting down at his “Comp-uter[sic]” and discovering that the group had not even spared QMPlus, that last great bastion of university life, from the attack.

“I just don’t understand how it works”, continued the lecturer, bashing ineffectually at a keyboard he had only recently learned to use under duress, noting that he hadn’t spent forty years at higher education establishments to have it all undone by the scourge of cyber terrorism.

The attack on the beloved intranet system has left many students stunned as they are no longer able to spend hours flicking though seemingly identical-but-different pages of text in their attempts to discover that week’s seminar reading.

Distraught students have been sighted in the library for the first time in months, screaming at their now-defunct laptops, tablets and phones, “WHAT IS A BOOK?”, and for some the loss of their electronic resources has simply proved too much. Many have openly collapsed on the floor in despair, exhausted from hours spent searching for the elusive ‘DropBox’ with weathered hardcopies of their completed coursework.

At the time of writing, QMPlus has since been restored to full brokenness, and Mary the Leopard has been seen to have sadness in her eyes.