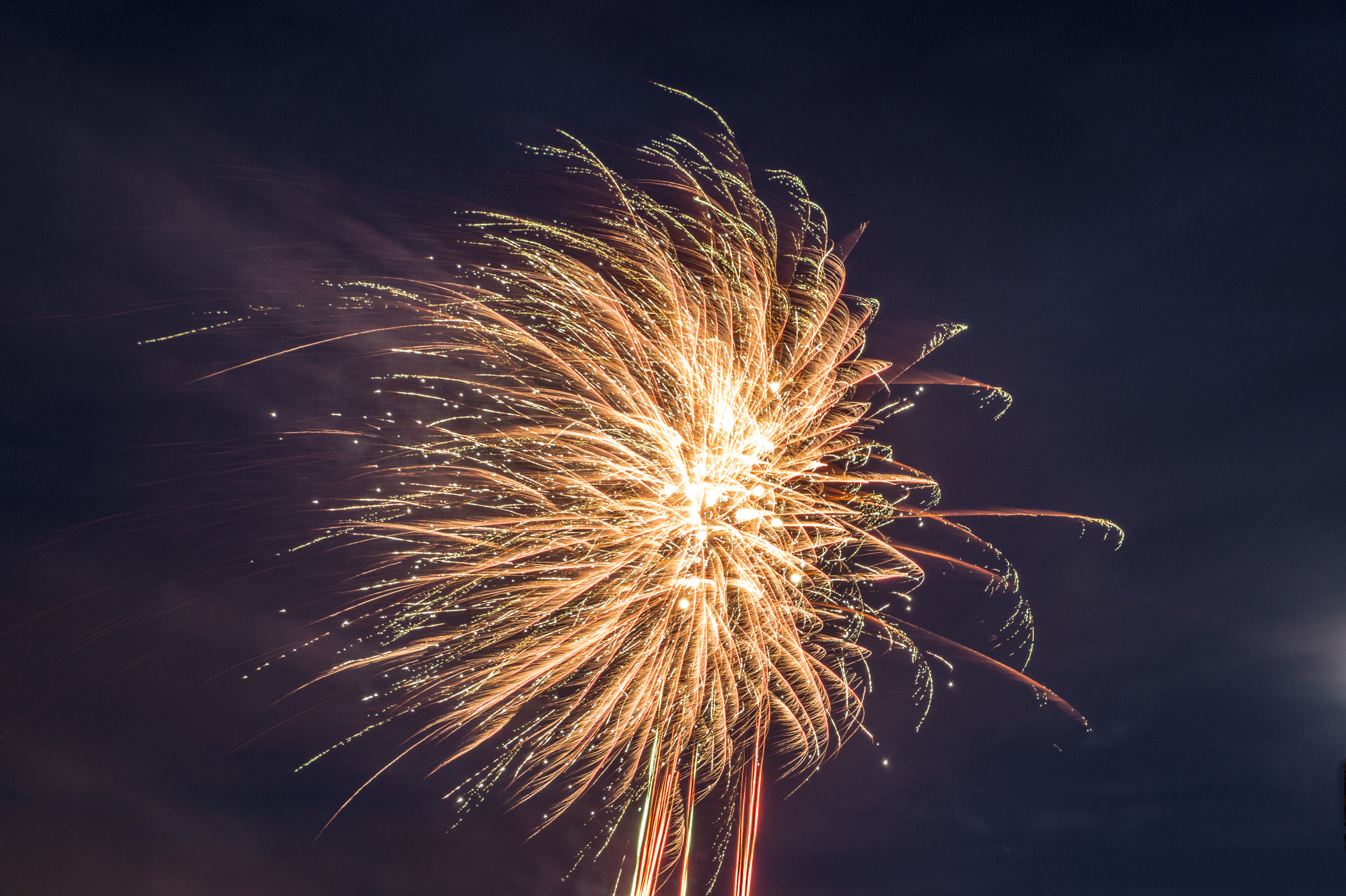 Should we all stop mocking other people’s optimistic New Year’s Resolutions?

We’ve all seen those self-deprecating tweets after binging on two After Eight mints over Christmas. People promising to change, telling themselves that this year will be different. Thanks to the Internet, there is always a keyboard warrior 12 parsecs away ready to shoot the optimists down. Any attempt to resolve to do better is met with a resounding scoff and a taunting gif.

We don’t often reflect on progress; we drift through the weeks as they turn into months. It’s only key events such as a new year or a birthday that make us stop and look back at our achievements. Reflection is important to our personal development, and doing this in January creates the chance for us all to start something new. We realise that another Christmas heralds another year of rusty French. Or this time, you really will use that gym membership more than once. New Year is the chance to decide what is important, and what you want to achieve.

Sticking to resolutions is no easy feat. Research from the University of Scranton in the Journal of Clinical Psychology found that only 8% of Americans succeeded in accomplishing their New Year’s Resolutions. Even if it only lasts two weeks, reflection provides the opportunity to hold up a mirror to ourselves. This is important in a city that visibly progresses each year. Yet, people will still drag you down.

The self professed ‘gym rat’ who has his own discount code for some offensive protein powder brand will post multiple tweets about the impending gym rush from newbies.  He might even include a selfie with some poor soul in the background, doing their best to exercise. He’ll happily tear them down, and then profess to hate fat people or something equally ridiculous.  Everyone has to start somewhere and trolls easily forget that.

Instagram straddles the lines. Half the population posts their new nutribullets, promising to detox. The other half mocks the pseudoscience. Yes it’s rubbish. We all know that downing a few raw eggs isn’t going to shed that turkey weight, but at least it’s a start. As Shia LaBeouf says: “just do it”. It’s all about making a start. I have no time for people who sit on the sidelines, telling you what you can’t do. Newsflash: they don’t matter.

The third offender is the Facebook fiend who posts quotes that mock the hashtag ‘New Year, New Me’ and claims to be above all that. It’s jealousy and bitterness that allow people to mock someone making a positive change to their life. Don’t take advice from a Facebook friend who was too lazy to even share the quote to their page, tagging all their friends in the comments.

This year is already flying by. Ignore the haters. Make the change. Be the 8%.

I’ll be over here eating the heavily discounted mince pies.