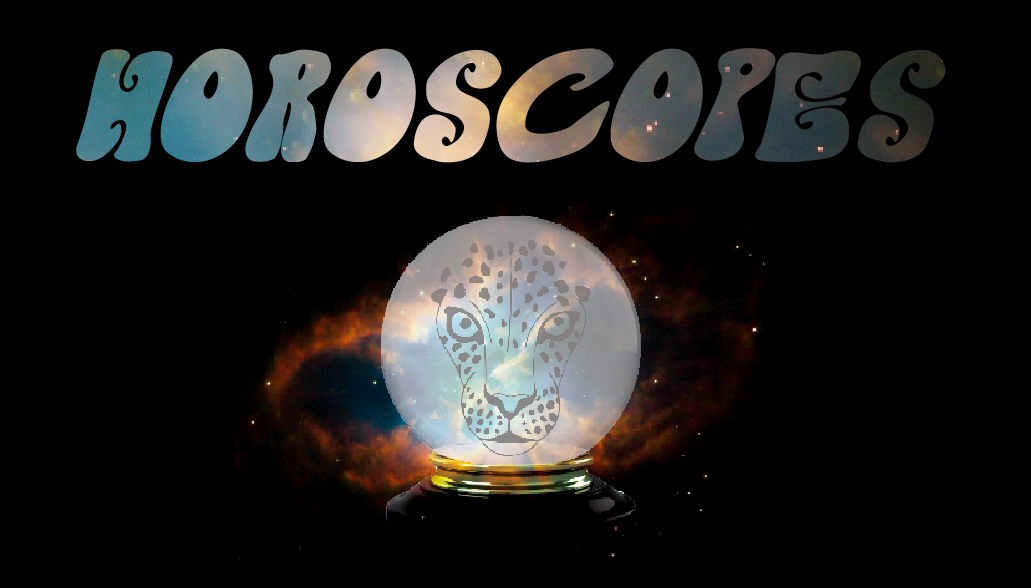 Your allegiances will change when the Moon conjoins with Mercury and drifts off course to a new technical void. The Mercury retrograde makes several things happen which may or may not affect you.

Trouble will become your friend this month when the Moon squares Mars and asks “I know you’ve seen my message because even though you haven’t opened it Facebook says you were active 43 minutes ago”. Stay positive and trust in Corbyn.

It probably is as bad as you think. In fact, things are definitely not looking up. As Venus crosses Mars which crosses Pluto and makes Jupiter cross, the hard work of the last few months will probably not pay off. You can’t do it.

Be wary when making trips out of the city this month, as a transecting Mars may produce new behaviours in loved ones, such as “wearing less”, or “going out more”.

As Mercury and Venus move closer this month it is important to remember that alcohol is not always the answer. Unless your housemate asks you why you had to take all of their fruits and vegetables out of the fridge, in which case it most definitely is.

Try reading only the even numbered pages in your new 2016 calendar, for the spiralling descent of Pluto will mean that the moonlight of every second Tuesday may reveal hidden truths regarding your non-existent sleeping pattern. I’m sorry.

On the third Sunday of this month stand in front of a mirror and repeat “New Year, New Me” repeatedly until you metamorphosize into the beautiful human being you never were. Don’t eat cheese.

Virgo – August the 24th to September the 22nd

ROMANCE: Roses are red, violets are blue, maybe stop playing so much Tony Hawkes pro skating 2. Also, you will become bankrupt this month.

The colour of your aura suggests that your mind is like a sponge, thirsty to soak up any new knowledge or practise cleaning dishware. Remember to floss.

Scorpio – October the 24th to November the 22nd

It is time for you to tap in to that inner resource that you have always known existed. Your ability to salsa is extraordinary and there is no point denying it any longer. Also, if you’ve lost touch with old friends it’s worth looking through their back window again to see how they’re doing.

Sagittarius – November the 23rd to December the 21st

Once begun is half done, as the saying goes. This saying is untrue and you should stop taking advice from postcards. Jet fuel can’t melt steel beams, and neither can your love.

Capricorn – December the 22nd to January the 20th

We all know the maxim, “If at first you don’t succeed, try, try, again”. This month you can’t help feeling that you have tried and tried and tried to no avail. Stop trying.