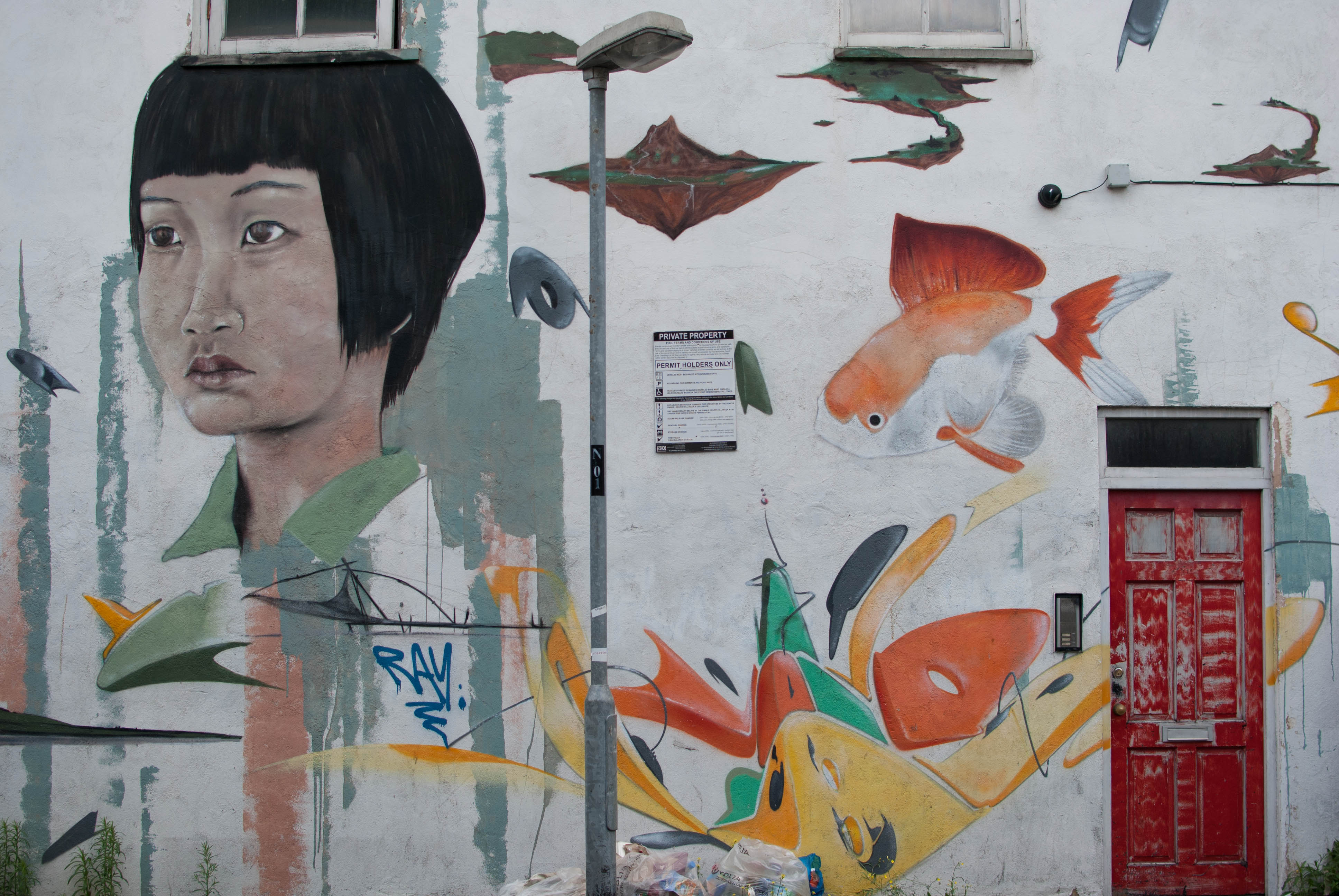 Is There A Divide Between Science And Art?

Hussain Al-Jabir, a medical student at Bart’s, argues collaboration not conflict is the answer

All universities are plagued by the same problem; the schism between those studying ‘the arts’ and those ‘the sciences’, forever resigned to remain separate and alien to each other. Mutual distrust and contempt have spawned arrogance and hostility, so that cries of “they don’t study a real subject anyway” are commonplace. But is there truly a divide? Can it be justified? Can we gain from overcoming our differences and embracing the other discipline?

Though some scientists may deny this, art is indispensable in providing enrichment to our lives. Books, television and movies are products of the artistic, creative process, and bring tears or smiles to the lives of millions. They resonate with us and transcend class boundaries on a level that no amount of protein structure or formulae ever could. Science alone cannot provide cultural development for a population, or sufficient escape from the banality of the quotidian. The expansion of minds and fulfillment of imagination serve to give the arts a lasting influence on our culture.

However, beauty and wonder are not exclusive to the arts, but can be seen to exist in the sciences. The functional structure of a mitochondrion or a beta-barrel, the simplicity of Euclid’s Identity and even poetry written in computer code are beautiful and inspirational manifestations of both the natural and man-made world. Art need not be paintings and sculptures; the world around us influences art, and it should be incorporated in our science textbooks. There is little greater evidence of this than The Vitruvian Man by Leonardo da Vinci, as much a marvel of anatomy as of artistic excellence.

It remains a fact that all great leaps for science are facilitated by that indefinable, purely artistic characteristic: creativity. It is this quality that collates and transforms mere data into grand theories that shape the future of science. The great German scientist Kekulé elucidated the structure of the molecule benzene by envisioning a snake eating its own tail. This same quality of creativity is identical to that exhibited by the greatest poets, playwrights, musicians and authors, but manifests in science as innovation. The inseparability of an artistic quality to the scientific method only seeks to prove our mutual co-dependence; neither domain can exist independently of the other.

In light of this evidence, can we really see art as a fundamentally different discipline to the sciences? The minutiae of their studies are markedly different, but given the qualities of an artist and a scientist are mutual, they must both invariably share similarities. It thus follows that there should be no justification of such a schism as exists in current culture. An interdisciplinary collaboration could reap huge benefits, such as great leaps in analytical thought and creative approaches to the world’s problems.

Society is bereft of Chemists who read Shakespeare and historians who understand Newton’s Third Law, to its own detriment. For students of Queen Mary University, a divide closer to home is that between Bart’s and QM. Mutual animosity, fueled by sports rivalry and separation of subjects have led to the present rift. Find an opportunity this year to engage students of the other campus and learn from each other. Scientists and artists are similar in many ways; crossing the subject divide is advantageous to all.