By Katherine Palmer on 19th January 2016

This month’s foreign correspondent reminisces on the beautiful city of Bologna, pizza for lunch, and the travel system that definitely doesn’t make her miss London tubes

Beautiful Italia! Traditionally the land of pizza, pasta and wine but for one year only the Northern town of Bologna has a new resident on the block…me! This bumbling country English girl whose Italian language skills do not impress the locals is halfway through her first year now, so I’ve decided to reflect on my experiences so far.

A few years ago I’d never even heard of the town, so why Bologna you may ask? Not only is Italy a very picturesque country but the oldest university in the Western world is there – pretty cool to say you’ve been a part of it! It definitely shows too – there may not be a graveyard ready to haunt those that come out of the library after a long day’s work, but the ancient “porticos” (connected archways for those non Italians) connect the vast majority of the universities buildings, which are sprawled across the town- perfect for a rainy day when you’ve forgotten your umbrella. 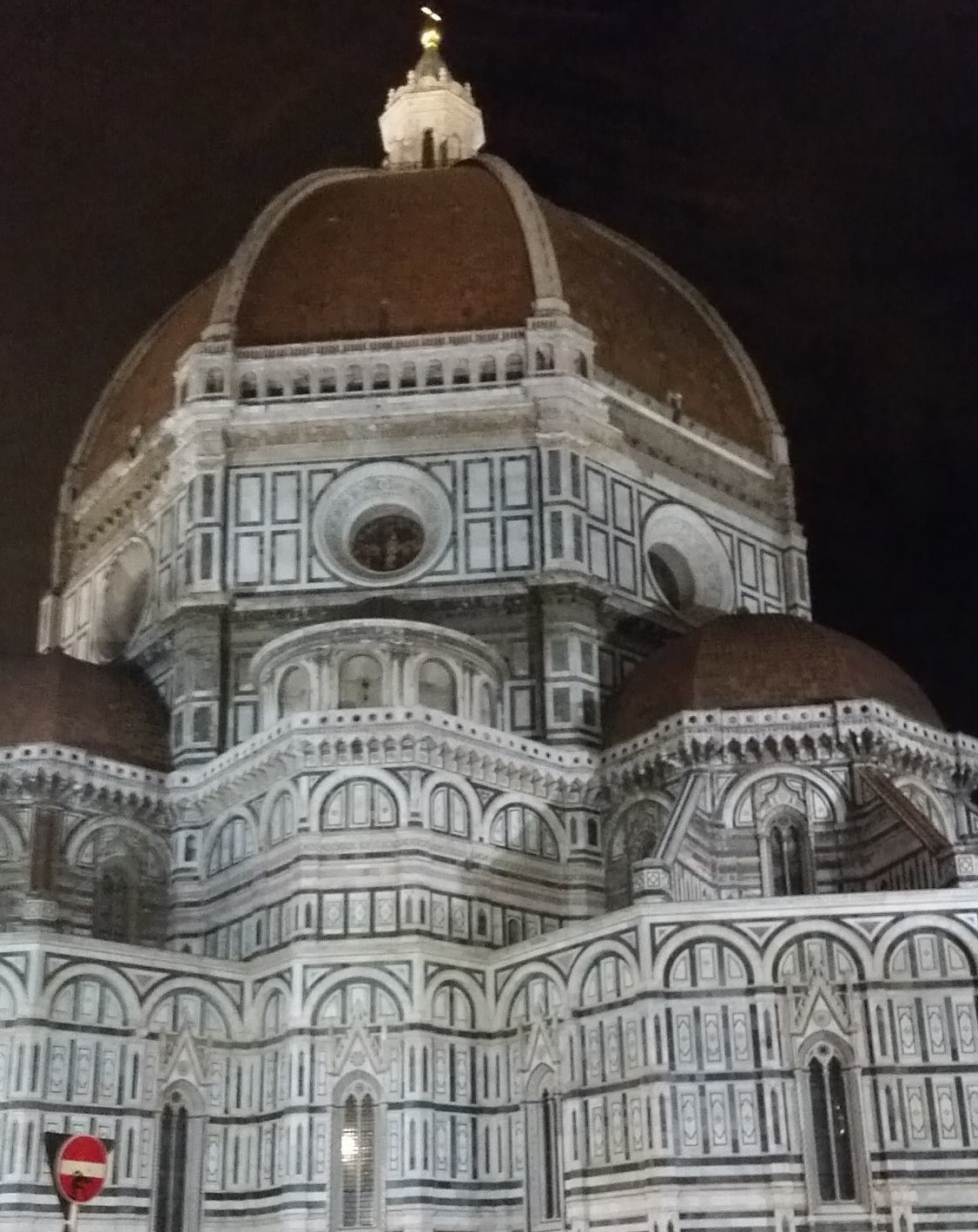 Within the old city walls there is not a tube (or even many buses) in sight. Most things are within walking distance and the pace of life in general is very slow. No one ever seems to be in a hurry, which took much getting used to having lived in London for the past 2 years. Having said this, Bologna station is a hive of activity and journeys can be made to most of Italy without having to make any changes. The “high speed trains” put England to shame and the speed they travel is almost scary!

The first few weeks in Bologna felt like a whirlwind. There was so much to do, but so many regulations that had to be met before anything was achieved. Luckily the hardest part (finding a house) had been completed over the summer. Many fellow students’ first months were spent desperately trying to get out of a hostel! With short opening hours and two hour lunch breaks common place, setting up a new life proved to be very laborious. Eventually after 4 weeks, we finally got Wi-Fi and things started to feel more together.

The same can be said for lessons too, as things aren’t as simple as at Queen Mary. Before leaving London I had picked the courses I wanted to study, but what I was soon to find out was that all the lessons clashed and attending everything was mission impossible. Being a law student, I was thrown into subjects I hadn’t glanced at since leaving high school, and due to the lack of English-taught modules, I even took on an Economics Masters class which was… an interesting experience.

Once I’d pieced together a timetable that looked do-able I still found myself running from one end of town to another to make the next class (grabbing a pizza for lunch on the way), but it was all part of the fun in the end and on some days I had 6 hours back to back lessons to run between, which definitely keeps all that pizza off. Asides from the first week (where I seemed to be permanently lost) I only ended up in a single Italian spoken class where a quick exit was needed. Knowing my luck too, it was not just with a normal professor but the Italian Ambassador for China- whoops!

Unlike QM, Bologna doesn’t have any societies so it proves particularly difficult to mix with Italian students, unless they 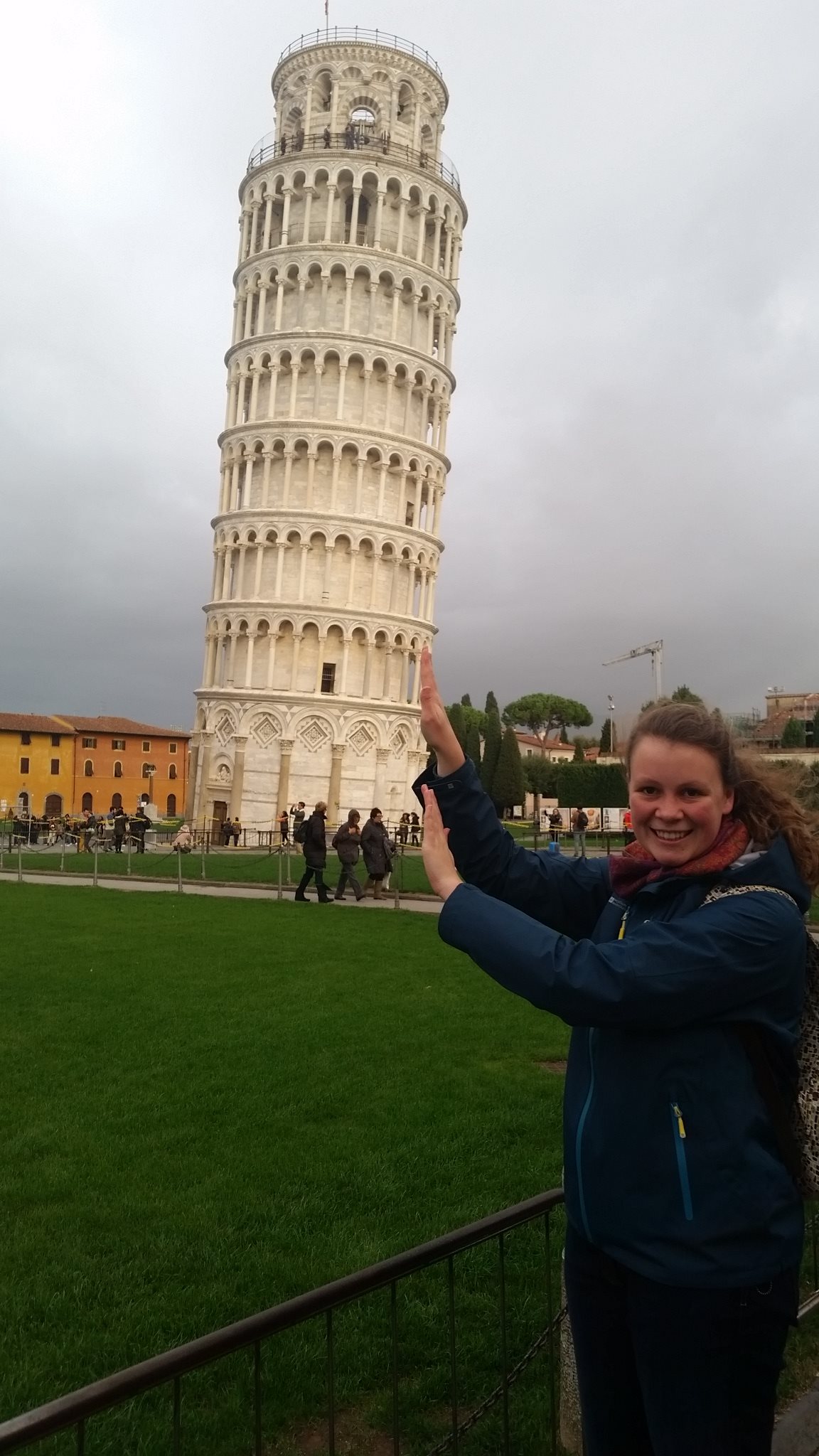 happen to be in your class. Instead there are a number of students groups designed specifically for Erasmus students which focus on day trips and partying. I have attended a number of trips with these groups, as well as separately and this has enabled me to discover much of Northern and central Italy – most weekends are spent on a train or a coach dashing off to discover another new city.

My favourite day trip so far has been to the beautiful city of Florence. From the moment we left the train station there were already so many beautiful buildings in sight and after seeing the main cathedral we were all in awe. I’ll always remember walking back along the river with the sun setting behind the hills and spotting a wild otter splashing around along the river bank- a very magical experience.

There was far too much to do in a single day so I will definitely be returning in the second semester. Other trips to Verona, Venice, Pisa, San Marino and smaller regional towns have also been very memorable.

Perhaps the greatest lesson I have learnt from the experience so far though is how international the world is and what is like to be the “foreigner.” From the first day as I registered my arrival the sheer number of languages being spoken amazed me. This continued over the three month period as I met people from places I’d never even heard of and even some countries which we associate with conflict zones. English being spoken in Bologna is a bit of a commodity too and although pointing, nodding and smiling gets you some way there’s always some uncertainty as to whether you have been understood or things have been lost in translation.

Landing back in the UK in December and seeing pounds being used along with English signs was such a bizarre feeling. It took me a few days to stop saying “grazie” and “ciao” to every passer-by and adjust back into home life again. Experiences like this really make you appreciate all the little things from back home as well as the support networks you hold there. Never take them for granted. I go back to Bologna in early February for part two, so watch this space.