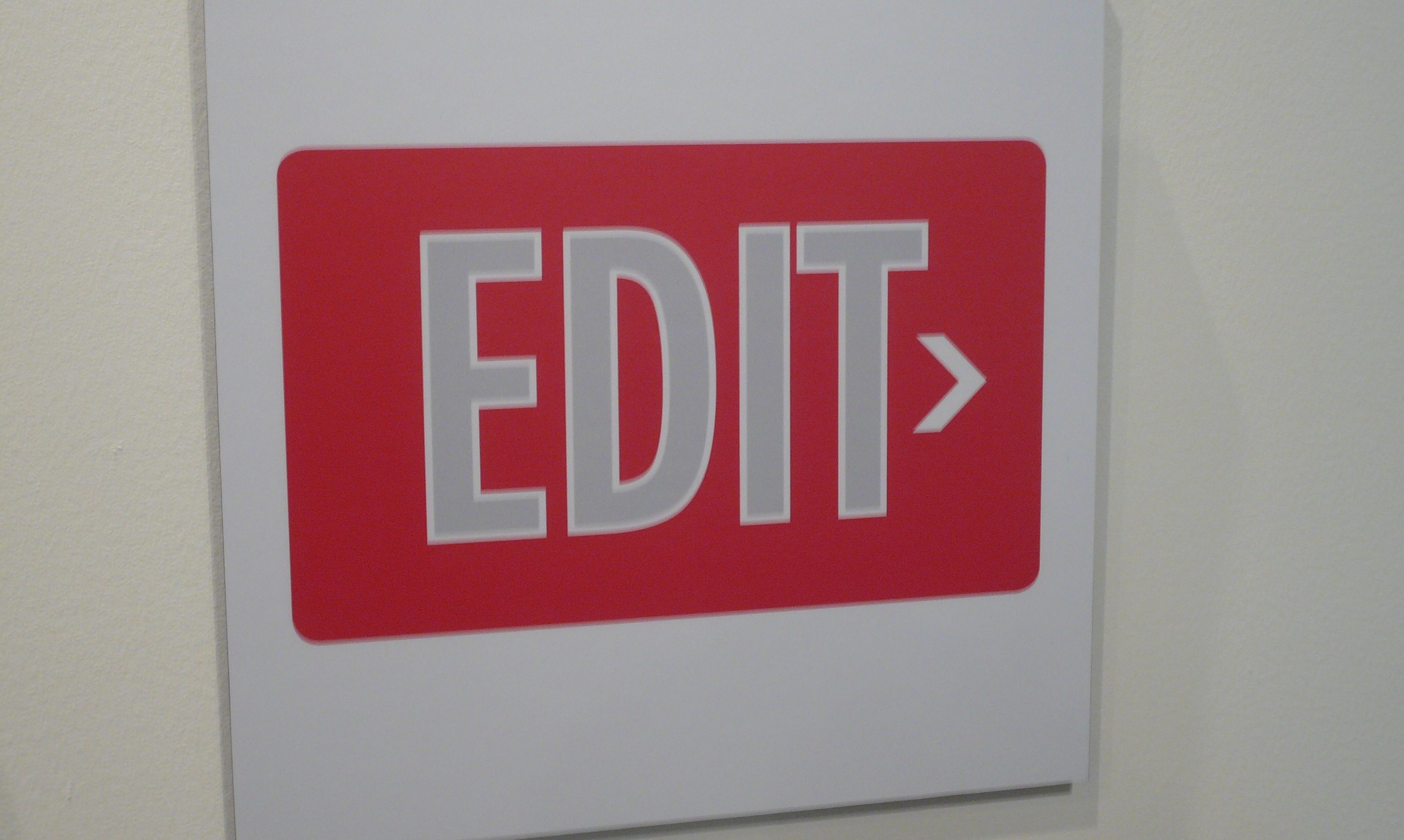 Edit My Genes and Cure Me

A baby with leukemia was recently treated using gene editing, but will this pioneering technique become the mainstay for the treatment of genetic diseases?

Layla Richards, now over a year old, was diagnosed with Acute Lymphoblastic Lymphoma (ALL). After her chemotherapy and bone marrow transplant failed, Layla’s parents had two choices: palliative care or a risky, never-been-tried-before technique- they opted for the latter.

The cutting-edge procedure, previously only tested on mice, involved taking donor T-cells- an immune cell that fights disease- and genetically modifying its DNA in two ways. The first gene edit ensured that the T-cells would only target and destroy leukemia cells, leaving all other cells unharmed. The second gene edit made the T-cells ‘invisible’ to Layla’s immune system, which would otherwise have attacked the donated ‘non-self’ cells. These modified ‘UCART19’ cells were then injected into Layla and- after another bone marrow transplant- she is now healthy and leukemia-free. Doctors are, however, waiting at least a year to declare her ‘cured’.

The gene editing technology, called TALENs (Transcription activator-like effector nucleases), and nicknamed ‘tiny scissors for genes’, uses artificially-engineered enzymes that can cut DNA at specified points. It has worked in Layla’s case and may revolutionise future cancer therapies and gene therapies in general. This success might make us wonder, how far are we from being able to edit our genes as a routine procedure, thereby eliminating our future diseases? Will this type of gene therapy be as readily available to us as operations are, in our lifetime?

For Layla, it was not a case of editing her own genes, but the genes of a donor. Donor cells were used because she was too young and too sick to give her own cells, but this may not need to occur in other patients with different illnesses.

So what about the actual editing process itself? In order to edit genes, we need to first be able to visualize and identify them. This is where the world of genomics comes in. To cut many decades of science short, our DNA is made from 4 molecules, which we refer to as A, T, C and G. Our entire DNA sequence is made from different combinations of these letters, which scientists are continuously trying to figure out. Despite not knowing what it all codes for, we do know a huge amount about how genetics is linked to certain diseases. You can even do a test at home (look up ‘23andMe’) to find out certain diseases you are personally at risk of.

The procedure carried out on Layla will have to be repeated as she was the first human to ever have it done. Further trials are set to take place next year and if successful, the technique can be improved to increase its effectiveness. Patients may one day be able to undergo the procedure using their own cells and not that of a donor; it would be a case of editing their own genes to cure them.

As for Layla, she will undergo monthly bone-marrow transplants and will have to be on certain medication for her whole life. Despite the difficulties that still lay ahead, Layla’s story gives undeniable hope for those with previously life-limiting genetic conditions. If we can master the art of manipulating our own DNA – the building blocks of life – then the treatments and cures for many of our diseases will likely be within reach.