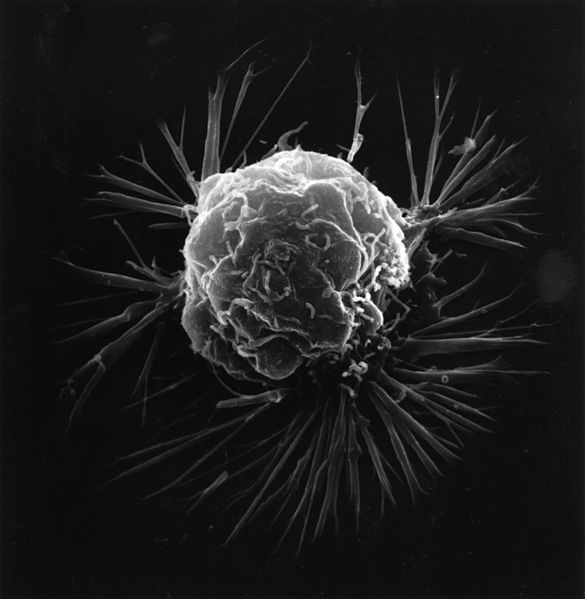 Can Our Environment Give Us Cancer?

Cancer is one of the biggest medical issues of the modern day, and unfortunately, many of us know someone who has suffered from the disease. Recently, a study in the journal Nature revealed that tissue-specific cancers, including breast, lung and prostate cancer, are heavily influenced by environmental factors and are not purely the result of “bad luck”.

The study states that “the majority of cancers have large proportions of extrinsic mutations”. To examine the effects of these mutations, four approaches were used and results showed that environmental factors contribute 70-90% to most of the common cancer types. It’s not necessarily a new idea, but this study further supports the belief that cancer, to an extent, is largely preventable.

Most people know that smoking causes lung cancer. However, many are not aware that air pollution is a similarly dangerous carcinogen. Living in London comes with its risks, and there’s not much we can do about this on a daily basis, but it is a reason for the government and countries to work towards cleaner fuels. Other factors that contribute to the development of cancer include a bad diet, alcohol, the human papilloma virus (HPV) and obesity.

One of the most shocking factors highlighted in this study was the “substantial” risk the oral contraceptive contributes to the development of breast cancer. This study also reported that sun exposure increases the risk of skin cancer by 65-85%.

You might be thinking that an easy enough solution would be to avoid the sun by locking ourselves away in our rooms, but some things are simply unavoidable and this is probably one of them. This study, however, does not explain exactly what intensity of these factors we need to have been exposed to in order to enter the risk states. You wouldn’t expect to be in the upper bracket after taking a single shot or smoking at a party, but with the development of cancer occurring over a long time period, these might just be the tip of an iceberg.