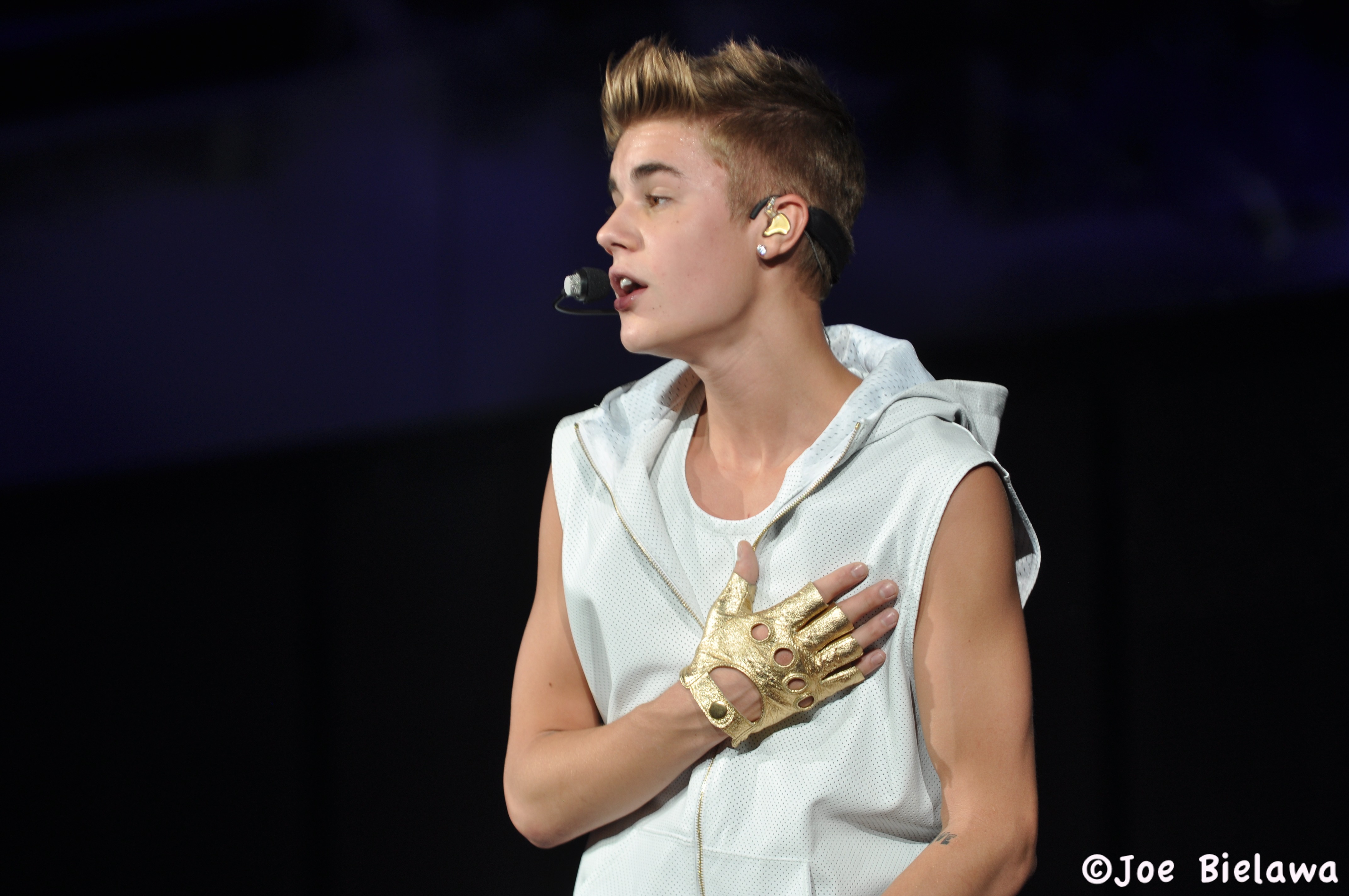 BIEBER IN BIZARRE TWITTER TIRADE AS HE ASKS “NO BUT REALLY, WHAT DO YOU MEAN?”

A close friend of influential artist Justin Bieber has spoken of his condition, suggesting that the singer has been left so confused he no longer knows the difference between “yes” and “no”. His cry for help has been largely ignored by the mainstream public, despite it being a number 1 hit and reaching almost six hits on popular streaming website “YouTube”.

In a recent ‘Ask Me Anything’ on Reddit, the Canadian spoke of his latest thesis on the true meaning of ‘nodding’ before descending into a string of offensive curse words, releasing his frustration at comparisons between his and Shia La Beouf’s latest performance art piece:

“Your boy La Beouf is a poor mans Abramović who should go back to playing with his robots”.

He later apologised for his offensive remarks, tweeting “is it 2 late 2 say soz” alongside a poorly edited photo of a friendship bracelet reading “SHIA PLS”. As of the time of publication, the tweet has received 2 retweets and 5 favourites, a new Bieber record.

When asked for comment by The Print, Bieber would only whisper “what does it mean” repeatedly, before attempting a kick flip, rupturing his spleen in the process. His condition is still unknown.