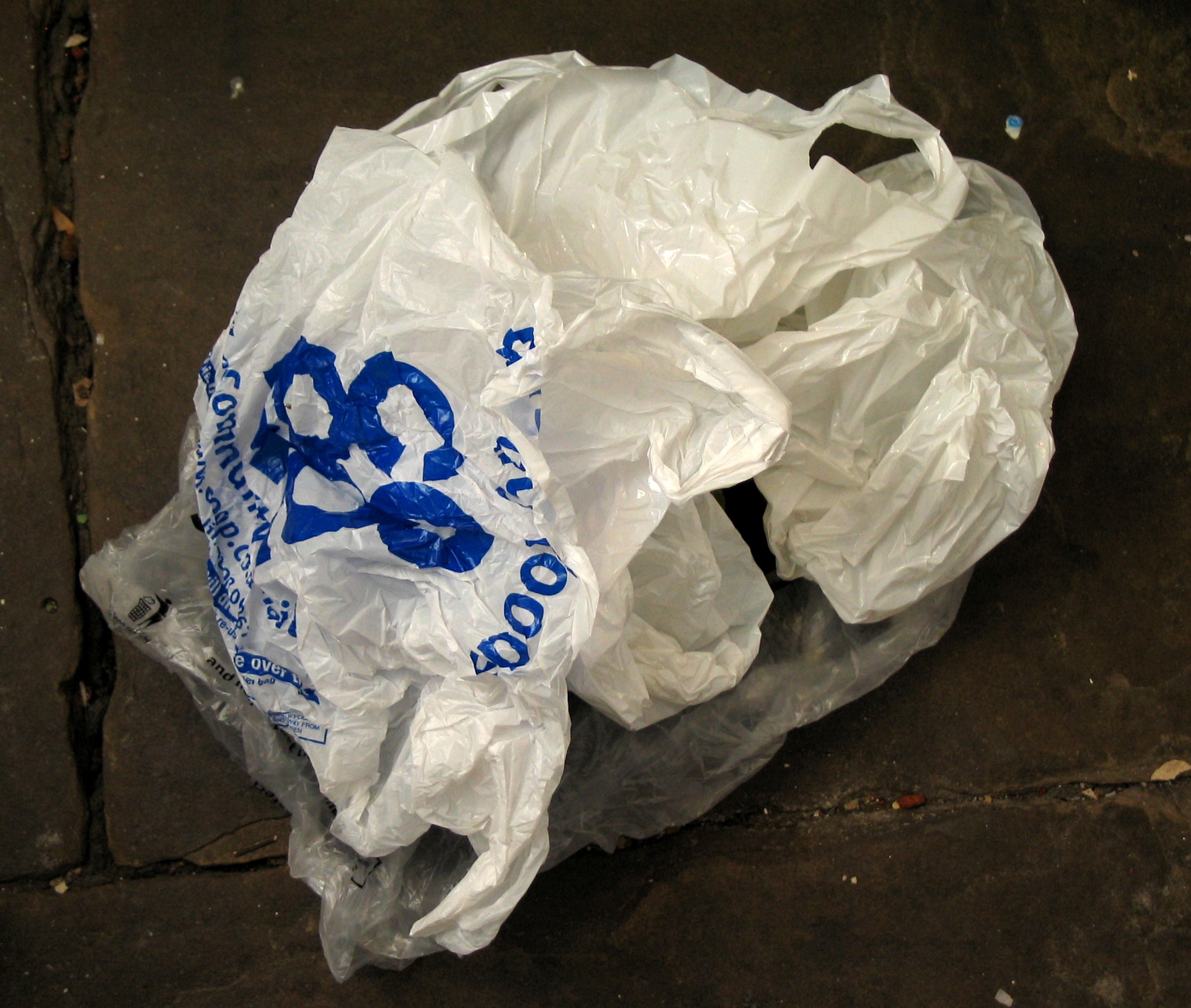 The real reason for that extra 5p

Since October 5th this year you’ve probably caught yourself short on the carrier bag front, leaving your bag-for-life under the kitchen sink. Having to fork out 5p for something that was previously considered almost unlimited is still shocking shoppers, over a month since the new law came in. There is a reason for the change: plastic is destroying the planet. You may have seen horrifying images of wildlife caught up in all our mess, but all this artificial human waste strewn across previously-pristine environments is just the tip of the iceberg. The real damage underneath has been building up for decades.

Plastic is the man-made material of the century. In 2014, 7.6 billion single-use plastic bags were issued by supermarkets in England, equating to 61,000 tonnes of plastic. The majority that is not recycled is sent to land fill, but this can leak through the soil into our oceans and freshwater systems. Unlike natural substances such as wood, which is broken down by organisms in the environment, plastic is not biodegradable. Plastic has appeared on the Earth through human invention, and nothing in the natural world has evolved to degrade it. Instead, physical and chemical forces grind down this material over long periods of time, forming millions of particles that absorb surrounding pollutants.

So much plastic is littered across the planet, that the amount in our oceans is considered to be at crisis level.  A recent estimate by the Ocean Conservancy reached over 5 trillion particles, totalling 268,940 tonnes – and that’s just the stuff floating on the surface. Plastic particles provide a structure for microorganisms to grow on, which eventually weighs enough to sink the plastic deep into the ocean. This hardens the sea bed and leads to oxygen depletion. Fewer key primary species can then grow, resulting in an overall loss of biodiversity. Even in industry-scarce regions, such as the Arctic, there are many tonnes of plastic particles riddled with absorbed pollutants that have been conveyed by ocean currents and transport vessels. These grains of toxicity are ingested by living things of all sizes, from plankton to whales. It causes an accumulation of contamination upwards through food chains, poisoning food resources for animals and humans alike.

According to Gov.co.uk, the 5p plastic-bag charge will save up to £60 million in litter clean-up costs and up to £13 million in carbon savings over the next ten years. The rest of the UK has had the law in place for a while, with Wales reducing its bag consumption by a massive 79% in the first three years.

Scientists have predicted that even after the human race ceases to exist, plastic will live on, shaping the Earth’s geology and altering its flora and fauna. It is hard to look beyond one’s own lifetime, but this profound issue will leave its mark on our planet for generations to come. Next time you’re on the way to the shops, save yourself 5p and remember your bag-for-life (alternatively, invest in a vintage shopping trolley just like your Grandma’s), because a plastic bag really will hang around for life.