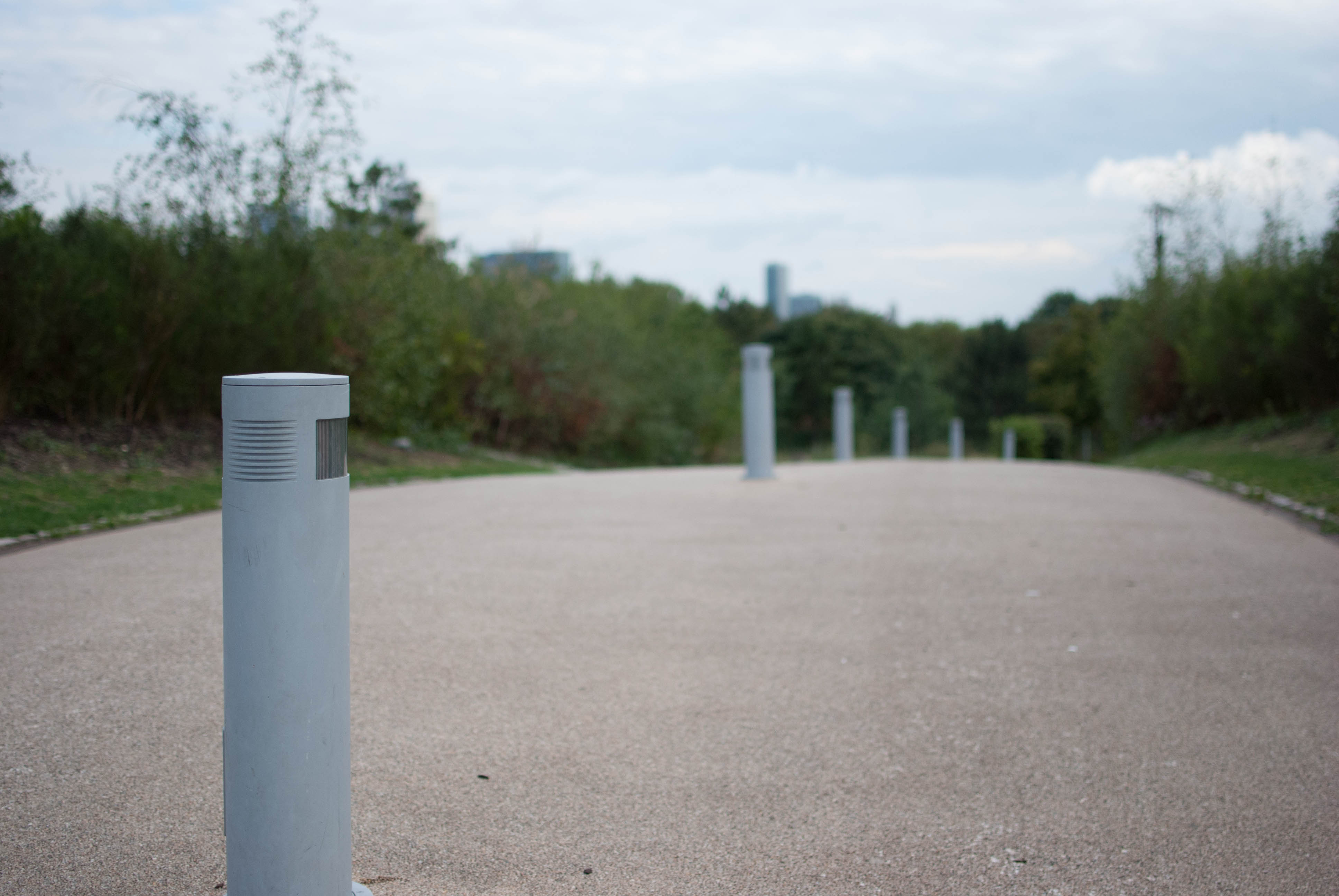 The Print’s resident columnist is back for round two, tackling self-imposed victim blaming, post-Drapers cat-calling and the mutually respecting patriarchy

Her fists curl up instinctively and her pace hastens as she turns from a very quiet Mile End Road into a side street, face muscles freezing into a frown as her sight locks onto the path in front. The man calls out again, echoes of his proposal sending chills down her spine, and it is from then that the familiar questions begin to materialise within her head: is it the makeup she’s wearing, she wonders, or the inebriation-induced stagger in her step that makes her easy prey? Is the skirt she thought was acceptable much too short in actuality, or the top she is wearing too clingy? Does she look as ‘loose’ as she now feels; does she look like she’d helplessly give in?

It sounds like an excerpt from a thriller novel, but it’s unfortunately not – this was merely one of the incidents that occurred on my interesting walk back home last Wednesday, having ended a night at Poundstretcher.

The first thought that’ll cross your mind, reader, is inevitably ‘why was Maansi alone?’ My response to this (other than ‘sorry mum and dad, promise it won’t happen again’) is, why can’t I be? Why must I always be accompanied by someone else when I’m out in the dark in order to feel safer; and why has it been drilled into my mind that I have to remain vigilant and on my guard? More so, why can’t I make any journey in the dark without the fear of assault crossing my mind, without mechanically plastering a resting bitchface upon my own to blot out the reluctance and worry that grips me when walking unescorted?

It’s the reality of all females to endure wandering eyes and derogatory cat-calls when they are going about their day-to-day lives, the comment that rang through my ears too close to resembling what every girl at Queen Mary must encounter so very frequently as the sun sets. It’s awful that I even seem to have become immune to the scenario – I anticipate whenever I cross the threshold of my home that there will be some futile attempt made to ask me how I am or where I’m going or whether I want to leap right into someone’s lap, and the fact that we are indirectly urged to ‘just ignore it’ like it’s simply some minor inconvenience is something that clearly reveals who society deems to be the true nuisance.

A friend and I were sat at the bus stop a couple of nights ago when we were approached by some very persistent men, and they only dropped their pursuit once we feigned boyfriends out of thin air. It’s shocking how an abstract association with the patriarchy got rid of them faster than our own inferior refusals did – and even then, they decided to loudly label us ‘sluts’ as they strode away (what catches, so sad we let them go), as though we were at fault.

The raw truth is, the woman isn’t regarded to be the victim as much as she is viewed as the temptress in these cases. It is our fault, apparently, for dressing or acting in a way so as to be deemed attractive; for exercising our right to freedom by being outdoors alone, in doing so evidently asking for it.

We’ve failed to realise, then, that this isn’t even an encouragement of neutrality towards cat-calling anymore, so much as it is an urge to own up to our conniving ways. The social conditioning is even expressed through our reactions, for how do we respond? Not just shrugging the disrespect off, no, but by instinctively adjusting our hemlines or doing up an extra button; by second-guessing our appearances and, even if it’s just for a moment, questioning whether we actually subconsciously did want the attention. In short, we issue a silent (and needless) apology for instigating a discord that we didn’t instigate in the first place.

It’s tragic to know that every time a woman is verbally attacked or treated inappropriately, that she is reprimanded and doubted; to know that every time I am made to feel uncomfortable, that with this discomfort also comes an overwhelming amount of shame, as though I am to blame for my own fate. It’s tragic to know that the only protection when in such a situation is to swiftly label yourself as another man’s object (and that in some cases, even this isn’t enough).

Words are incredibly powerful. One undesired question from a cat-caller’s mouth stimulates a billion different thoughts in a girl’s mind, just as it steals her own speech – we find ourselves forced to feel both weak and bad at the same time, while the initiator walks away with only a bruised ego to tend to and no other care in the world.

So, ‘asking for it,’ you say? Asking to feel like I have no worth, and asking to be void of the freedom and authority that I am entitled to?