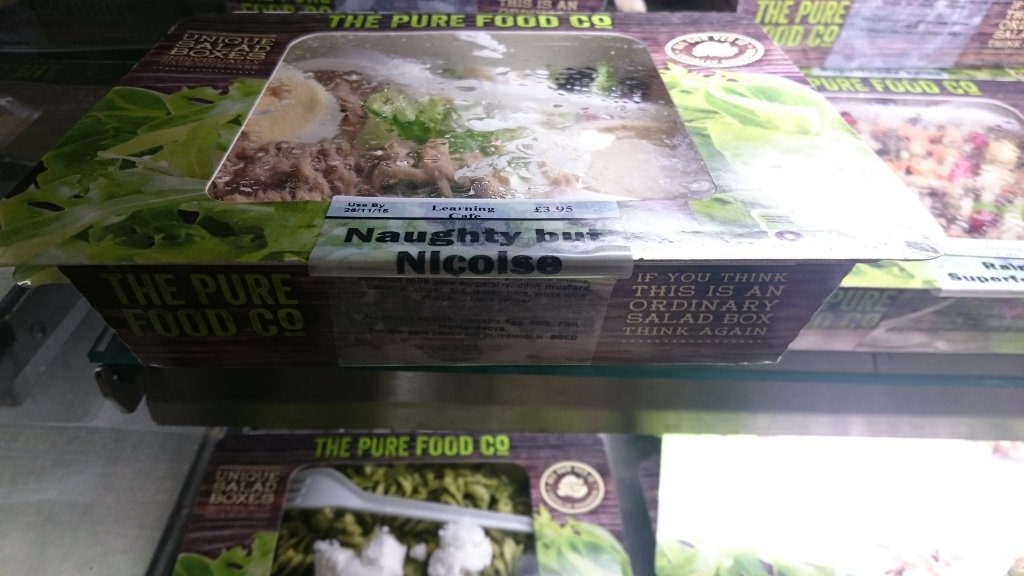 Nearly 11 months ago, I passed a motion at last year’s Annual Students’ Meeting calling for a trial of Meat Free Mondays. Queen Mary Students’ Union would offer a 20% discount on all vegetarian options on Mondays based on a campaign by Paul and Linda McCartney.

The aim was to inspire students to think about the environmental impact of food consumption, since animal agriculture accounts for 18% of all greenhouse gases. We also wanted to ensure that more vegetarian, vegan and gluten-free options were available on campus.

But while the sabbs in the union office have worked hard to get Meat Free Mondays up and running, it was even passed by the trustees, it has not quite gone exactly to plan. Firstly, advertising on campus for the campaign has been limited to a couple of A-boards. ‘Meat Free Mondays’ is included on union emails and has a section on the QMSU website, but still, is the 20% discount really enough to promote the increased access to vegetarian and vegan food at Queen Mary?

Well, according to QMSU sales staff, the discount is not used all that often. One sales assistant said to me; “most people don’t even seem aware of Meat-Free Mondays.”  However, there may also be some kind of miscommunication as not all staff have been properly informed about the discount either.  So while you might decide on the veggie option, the discount probably won’t be given automatically and so you will have to ask.

There is a further problem as new options for vegans and coeliacs are few and far between and it is nearly impossible to find a vegan and gluten free meal option. Vegan options have actually decreased in Drapers; don’t get me started on the eel in the falafel salad in Ground!  The Village Shop has a nice range of veggie pittas, mind you.

I originally hoped that this campaign would inspire a new generation of freshers to consider the environmental footprint and ethical implications of their diets.  The Meat Free Mondays ‘trial period’ is over, and in the future there will hopefully be a review to see how it has impacted sales and profits. It would be great to see this campaign renewed, and hopefully increase the options available for students with dietary requirements.

In his elected position, Alex has also promised to start a vegan coffee morning on Mondays in Ground. Alongside Meat Free Mondays, I expect these events will get students discussing more about animal agribusiness and climate change, and may even encourage some to take a step towards being veggie. I am certainly looking forward to my soy chilli hot chocolate!