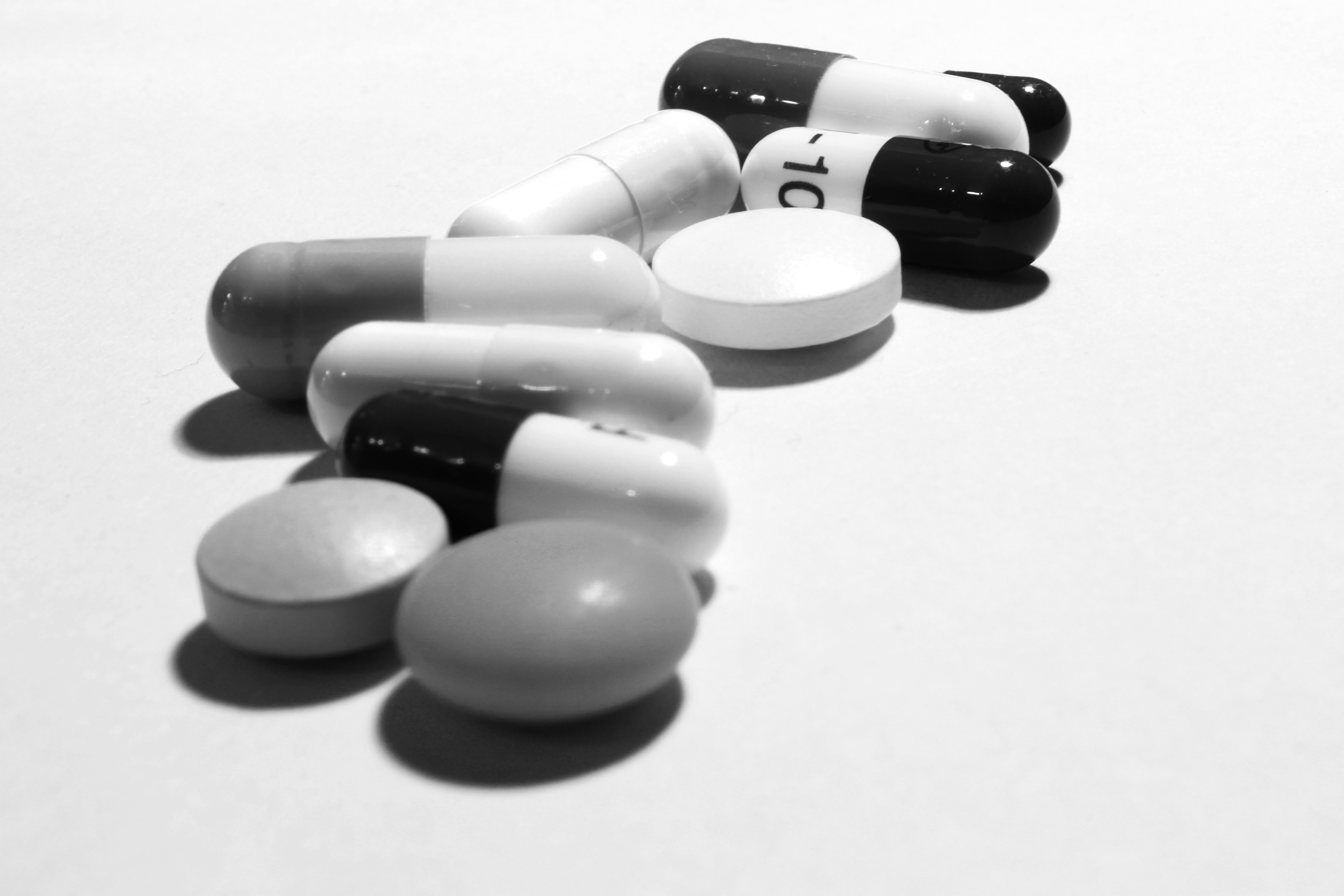 With antibiotic resistance at its peak, we need another tool to battle bacteria- what about viruses?

The first ever antibiotic, Penicillin, was nicknamed ‘the wonder drug’ and is often cited as one of the most important medical advances in history. Antibiotics have served us well, helping to treat a huge range of bacterial infections. Every year we get the same warning reminding us how important it is to finish the whole course of antibiotics to stop the rise of antibiotic-resistant bacteria. This year, the warning became even more important with the news that some bacteria are now resistant to even our last-resort antibiotics.

Scientists in China have found that if bacteria possess a gene called MCR-1, they are resistant to polymixins, a group of last-resort antibiotics. What makes matters worse is that this gene is on the bacterial plasmid, one variety of bacterial genetic material – the type that is easily transferred between different bacterial cells. What this means is that the bacteria with the MCR-1 gene, already found in infected patients in China, are able to pass on this resistance to generations of bacteria, and that’s the sort of thing that could be disastrous for universal human health.

Perhaps the time has come for a reasonable alternative to antibiotics, as the risks connected to their use continue to increase. Like many great scientific advances, a solution can be found by mimicking nature. Viruses called bacteriophage (‘bacteria eater’) infect bacterial cells by burrowing into them. Here, the virus copies itself many times, causing the bacteria to burst (and die), releasing the new virus particles. Before antibiotics came along, it was common to prescribe viruses to patients to treat their bacterial infections, a treatment called phage therapy.

But how can infecting ourselves with viruses be safe? Well, each type of virus specifically targets one type of bacteria. This means that if we can find the specific bacteriophage against the bacteria that has infected us, we can use it to destroy only that bacteria, leaving our good bacteria alone.

Places such as Georgia in the US have been using this technique regularly. They have been developing this bacteriophage virus technology for use in humans and biotech firms such as Intralytix have produced bacteriophage sprays that can be applied to food products to prevent bacterial contamination. Phage therapy in Georgia has seen no significant side-effects. This, combined with the increasing danger of antibiotic resistance, might mean that we need to seriously consider going back to viruses. Our battle against bacteria may need a viral revival and- with improved technology- it may prove to be a successful alternative to antibiotics.