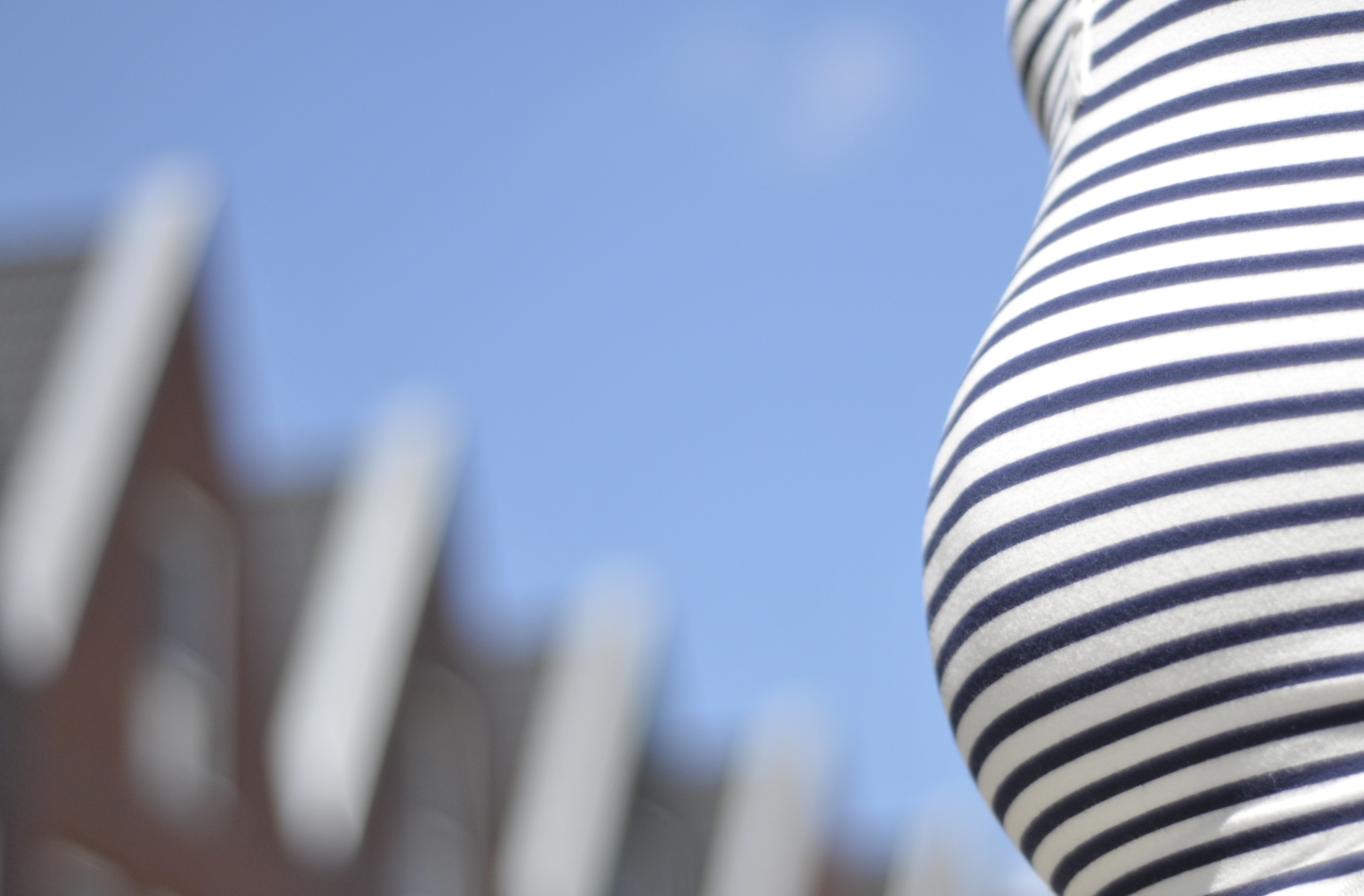 UK Womb Transplants – Can the benefits outweigh the risks?

By Rubeena Yoosuf and Nasria Begum on 8th November 2015

Hold on, womb transplants? That can’t be real! Well it worked on a woman in Sweden

A team in the UK received ethical permission this September to carry out the country’s first 10 womb transplants. The team are currently raising money to perform the transplants next year. This type of transplant has been attempted in a few other countries, including Sweden, where one out of nine women gave birth to her own child. The woman had working ovaries but was born without a uterus; a post-menopausal woman donated her uterus.

This procedure is nothing short of a marvel, but it brings with it a swarm of ethical issues. As it could be carried out in the UK in a few months, we take a look at the pros and cons.

– Women born without a womb or those who have had to get their wombs removed, due to conditions such as cancer, can be given the ability to carry their own child. This is a priceless gift.

– The womb that is transplanted into the patient would be from a donor who has already made use of the womb, so in a way, this is womb recycling. Unlike in the Swedish trial, where donor wombs were from live patients, the donor wombs in the UK will only be from patients who are declared brain-dead and who are registered organ donors.

– The donated womb need not come from a family member, but can be from a friend. This removes limitations from women who do not have family members who can donate, be it for medical or ethical reasons.

– Although this procedure is risky and currently has low effectiveness, we must consider that it is at its early stages. All new scientific advances must start off somewhere and initially progress will be slow. We may, in future, get to the point where this procedure is easy, cheap and painless. What we have to try and predict is: will the benefits outweigh the risks?

– UK donors will be brain-dead rather than live. It is generally thought that organs from the latter have a significantly lower success rate. Could this difference drastically decrease the success rate of womb transplantation?

– As part of the treatment, patients will have to follow a 12-month course of immunosuppressant drugs, to prevent the body’s immune system rejecting the ‘foreign’ organ. But how safe will it be for a mother to be dosing on immunosuppressant drugs before and during pregnancy? She will be putting her life at risk as she becomes vulnerable to a host of opportunistic infections, that are normally manageable but can be disastrous when the body is at its weakest. One of the most infectious agents is the Epstein-Barr Virus which has been associated with several types of cancer. This is particularly a cause for concern as both the initial transplant and the removal of the womb are invasive procedures, and an infection could not only affect the reproductive system, but also the surrounding organs.

– If the transplant is successful, the patient will have to have her baby delivered by caesarean section (C-section) as opposed to natural birth, in order to prevent the transplanted womb from unsettling. It is well known that C-sections are more risky than natural births as they can have long term effects on the mother’s health. Risks associated include Chronic Pelvic Pain (CPP), infection of the scar and the baby experiencing breathing difficulties.

– All of these doubts are overshadowed when considering the expense: £50,000 per person. Considering that the transplant is most likely temporary and the womb may be removed after pregnancy so that the patient is not exposed to immunosuppressant drugs any further, will this procedure be worth it? Right now, the charity is raising funds for the first 10 procedures, with the hope that in the future, if successful, it could be provided for those entitled to NHS care. However, this raises a lot of concerns, notably with the gloomy financial situation the NHS is currently in. As a result, we may be looking at a situation where more wealthy couples have a significant advantage compared to those who cannot afford having the procedure privately.

To sum up, we have only looked at a few of the positives and negatives of this trial and in truth, there is a lot more to consider. While the procedure can be a beacon of light for women without a viable womb, it could also bring the same women some disastrous consequences. The success rate of the Swedish trial is not encouraging and neither is their sample size of only nine women. It remains to be seen whether this trial is worth its associated risks.