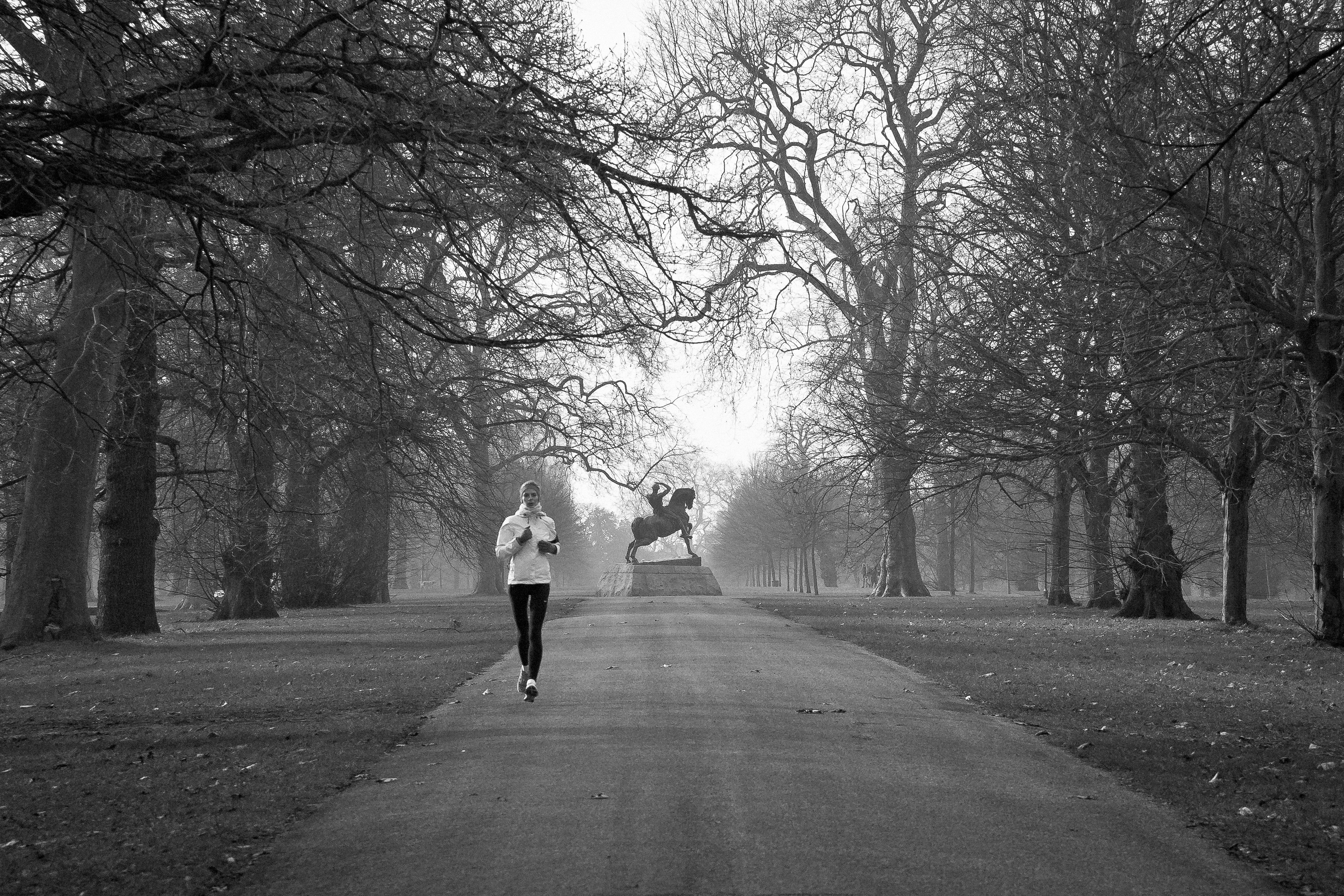 Sex, drugs and… going for a run?

Illegal drugs are commonly in the news, for reasons ranging from their possible detrimental effects on health, to a new ban coming into action. But what do they actually do once we’ve snorted, swallowed and smoked our way to euphoria? Usually written about to scaremonger, these tiny molecules eloquently act on our brains and nervous system in a rather sneaky way. In fact, they cleverly hijack a region of our brains, the mesolimbic system, which is involved in giving us a sense of reward and pleasure.

When stimulated, this ‘reward centre’ releases a neurotransmitter (a molecule that transmits signals throughout the nervous system) called dopamine. When the level of dopamine increases, so does our feeling of ecstasy. Unsurprisingly, when we find an activity pleasurable we usually want to perform it again. Dopamine has not but one role: it is involved in motivational signals, which encourage us to repeat the activity that gave us that initial feeling.

Activities such as achieving goals, having sex, exercising, receiving unexpected rewards and even the anticipation of rewards, such as food, naturally results in the release of dopamine. This explains why runners experience ‘runner’s high’, and, well, that feeling we get after being intimate with someone. These activities all cause the release of chemicals in our body that either directly or indirectly increase levels of dopamine.

Illicit drugs mimic the effects of the chemicals released during pleasurable activities. For example, tetrahydrocannabinol (THC) in cannabis is structurally similar to anandamide, a chemical released when we exercise, and therefore acts in much the same way – to stop the inhibition of dopamine release. On the other hand, drugs such as cocaine can actually stop the breakdown of dopamine, which causes its accumulation and resulting euphoric effects.

It is clear how a person can become addicted to activities such as running, sex, gambling and shopping, just as someone may become enslaved by drug abuse. Despite no substance being consumed in this instance to change our brains’ chemicals and dopamine levels, our brains happily do it to themselves. You know, it almost makes me want to go out for a jog.