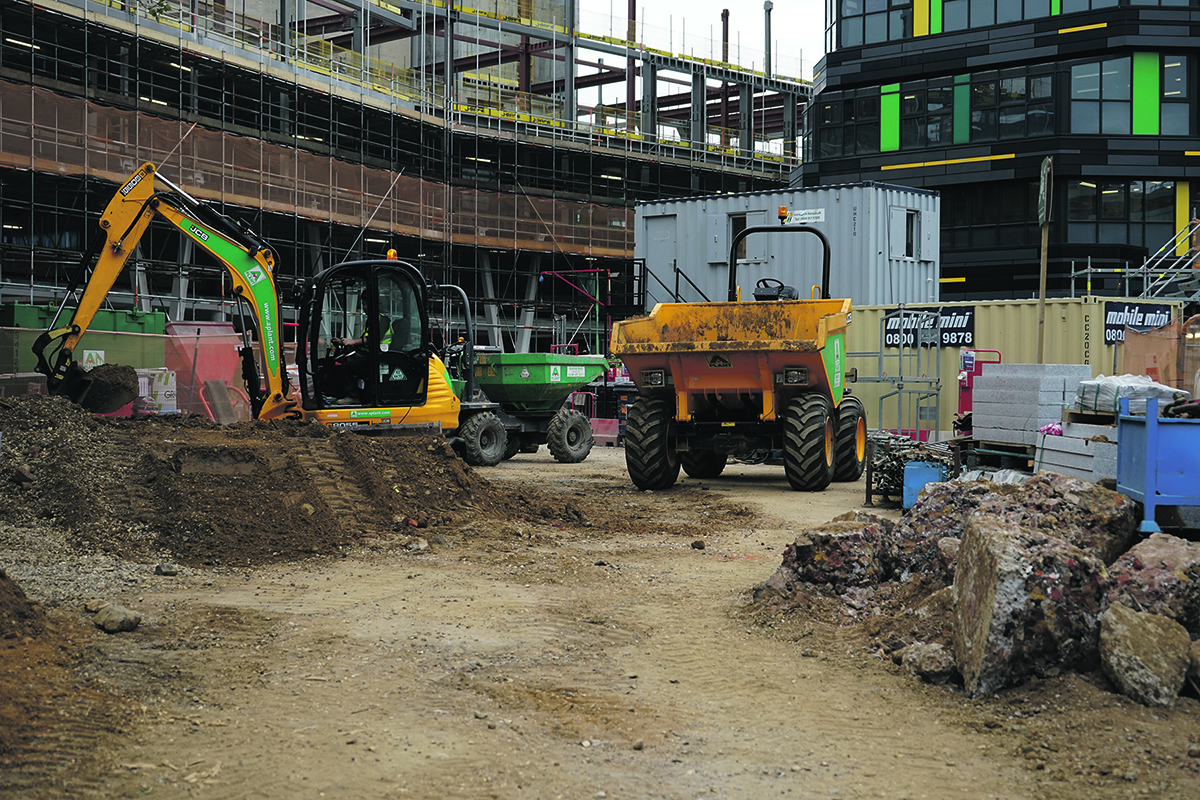 Laboratory staff were shocked last week when a fossilised mammalian assemblage stood up and fell into a corner, where unconfirmed sources suggest it may have vomited in a bin. The Print had previously reported on the exciting discovery of the remarkably well-preserved hominin during the construction of the new Graduate Centre, however he has now been named as Raoul, a 37 year old law student who became embroiled in a horrific session following his library orientation last month.

In an exclusive interview with The Print, a pallid looking Raoul explained how he had been corralled into Spoons by his course-mates in the early afternoon of Friday the 25th of September and could not recall anything after arriving at Drapers later that evening. When asked how he came to be buried beneath over a meter of soil and concrete he glazed over and began mumbling something about needing to call his wife, finally insisting that “It definitely wasn’t ket” and lurching off in the direction of Stepney Green station.

Expert in quaternary science Dr Simon Lewis expressed his dismay at the news, however refused to comment on how the father of two from Leyton was mistaken for one of the earliest known examples of early man in Europe. Dr Lewis was last seen being forcibly escorted off campus by several thugs from the British Archaeological Society, and has not been seen in lectures since.