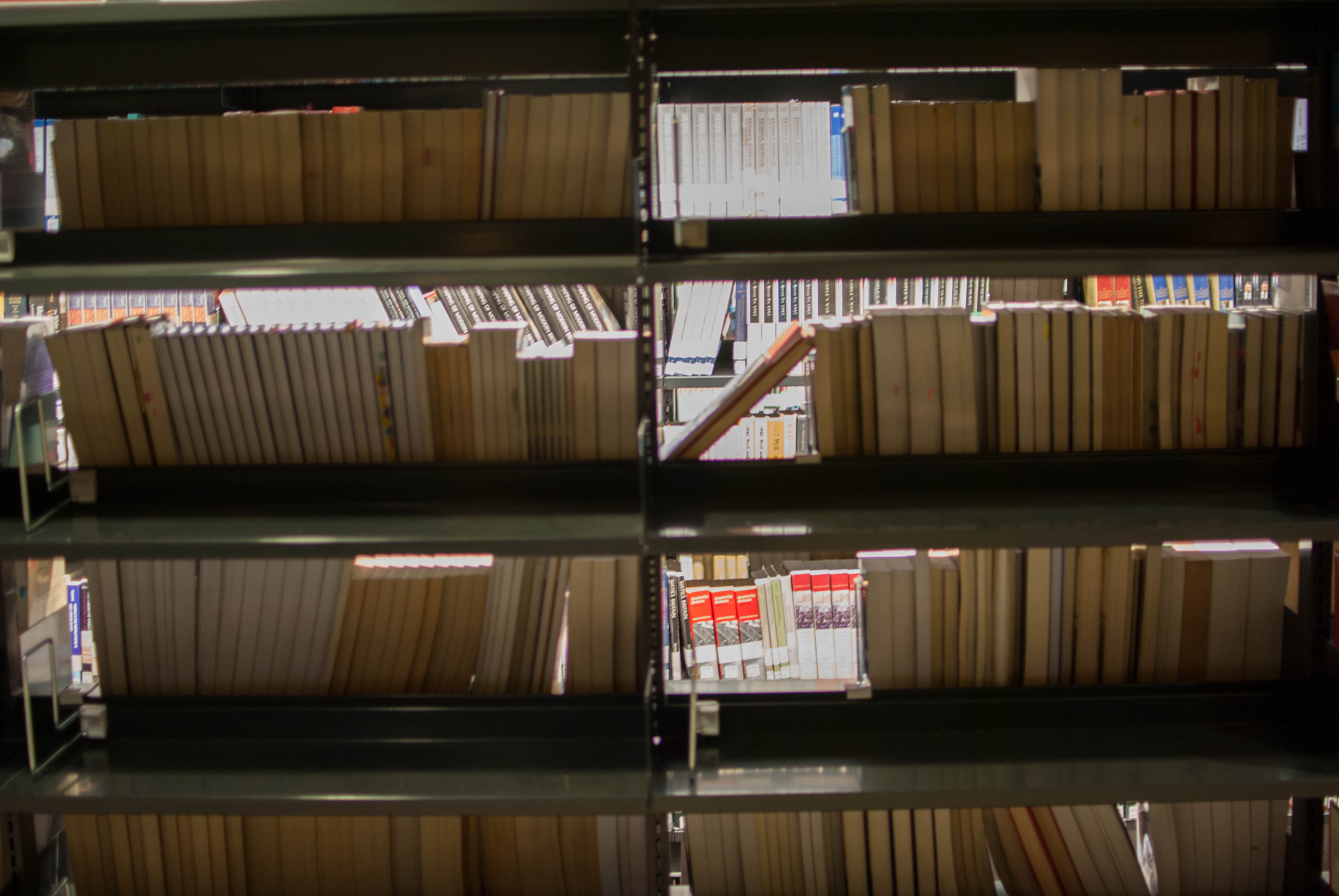 By Harriet Corke on 7th November 2015

After years of waiting, critics are said to be relieved that the next Great American Novel has finally been found. It was discovered etched on a desk in the Queen Mary University library by Jordan Somebody, a second year Horology BA student

Mr Somebody said he found the novel whilst working on an assignment for his Advanced Procrastination module, which involves staring despondently at desks for long periods of time. It was whilst staring at a desk on the first floor that a series of marks caught his eye. Intrigued, Mr Somebody began to decipher them, and after just four days it was clear that he was reading a novel, and a Great American one at that. When a passing American confirmed his suspicions, Mr Somebody felt obliged to abandon his assignment and head straight to the authorities.

Perhaps most excitingly, the School of English and Drama are currently assessing whether or not the novel is boring and tedious enough to be included in the syllabus. In the meantime, it is being meticulously copied out by their Great American Novel experts. This elusive group of scholars, who live in the ArtsOne basement, only emerge when a Great American Novel is found. One of the group expressed their relief at being let out in a rare interview with The Print, saying that “I haven’t been outside since the manuscript of The Grapes of Wrath was found trampled underfoot in the Bancroft Building.”

Overall the discovery of the novel has brought great joy to everyone on campus, and English students have been celebrating in the classic literary style by drinking red wine alone. Jordan, however, who failed his Procrastination assignment due to him actually accomplishing something that week, has been unable to partake in the gaiety and can still be found in the library.