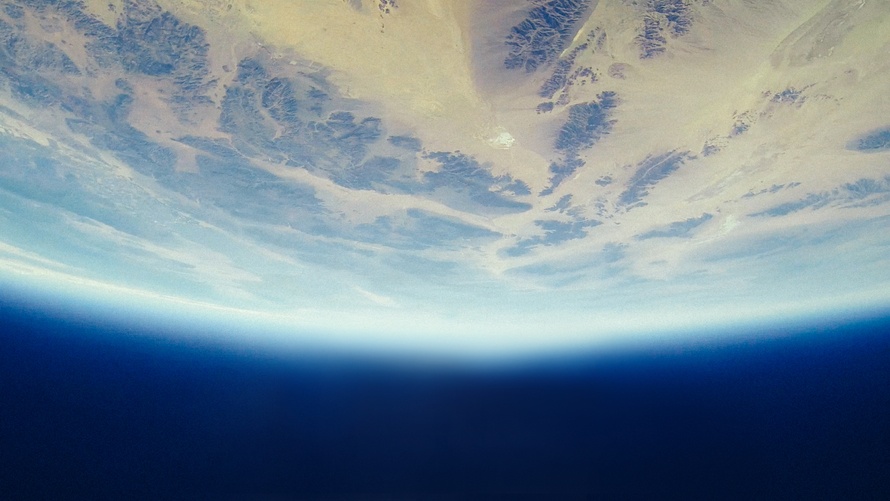 Humanity’s Fitting Place On The List Of Mass Extinction Events

Environmental Science’s student, Sam Baker, puts mankind’s influence on the Earth into perspective by comparing it to past mass extinction events

Let’s be honest: apart from the Cyanobacteria that first introduced oxygen into the atmosphere, no other species has had such a significant influence on the Earth like mankind. So much so, in fact, that many people are now saying we are entering the next mass extinction event. This is a statement that shouldn’t be taken lightly, considering that previous extinction events were caused by the likes of the Chicxulub impact, a 170km wide meteor that killed off the dinosaurs. Having us, as a species, put on the same list as such events, profoundly puts things into perspective. In the 4.5 billion years of Earth’s existence it has experienced a lot of change, from the creation of life, to severe ice ages and interglacial periods, to massive volcanic eruptions and finally to us, a stage in the Earth’s life known as the Anthropocene epoch. When looked at from the perspective of a human life span, the changes don’t seem too severe, making it hard to actually comprehend the fact that our influence on the planet does fit in this list rather well.  We need to look at it on a scale of millions of years in order to fully appreciate what we have done; something which I am aware is very hard to comprehend.

As I am asking you to contemplate our time on this planet in a geological timescale of billions/millions of years, it is also necessary therefore, to also look at the future effects we will have on the planet in this same timescale. The great mass extinction events before ours, drastically changed the functioning of the system for good. The oxygen introduced by the Cyanobacteria may have killed the majority of the anaerobic life at the time but it gave rise to all the aerobic organisms we see today, including us. Although the meteor killed the dinosaurs, without it mammals most likely wouldn’t be as dominant and wouldn’t have reached the higher levels of consciousness to create us humans. Who knows, maybe we would actually have intelligent lizard humanoids in our place instead. So from the perspective of looking back on these mass extinctions, millions and billions of years after they have happened, they could be deemed as positive rather than negative events. Maybe, in the same way, millions of years from now our descendants will look back on the Anthropocene from the same perspective and say ”Thank God for the Anthropocene or we wouldn’t be here now and the world would look completely different”.

There could also be another benefit of our taking the Earth for granted. Our descendants, while most likely not as populous and widespread as we are now, will have a much greater respect and understanding of our unique planet. Meaning that mankind could live in harmony with Earth once more. I feel it is important to take this optimistic view, as much of the damage we have done is now irreversible.

This brings me onto my last point, Mars. Our neighbour, this enticing red planet could, in the now hopefully near future, provide solace for humanity. By this I mean it is not beyond the realms of possibility that humanity could bring life to its desolate surface. Mars One, for example, a not-for-profit foundation that is aiming to take a colony of people to Mars by as early as 2020 could be the first major step, if successful. Mars has all the essentials for life: water, carbon and oxygen in the form of CO2 and nitrogen. So with a massive push from mankind, it could be possible to make Mars habitable. This, I feel is an obligation that mankind must carry out to make up for our destruction on Earth. While this sounds farfetched and almost ridiculous, to me it seems like the only way in which we can properly make up for what we have done to Earth over the past few centuries.