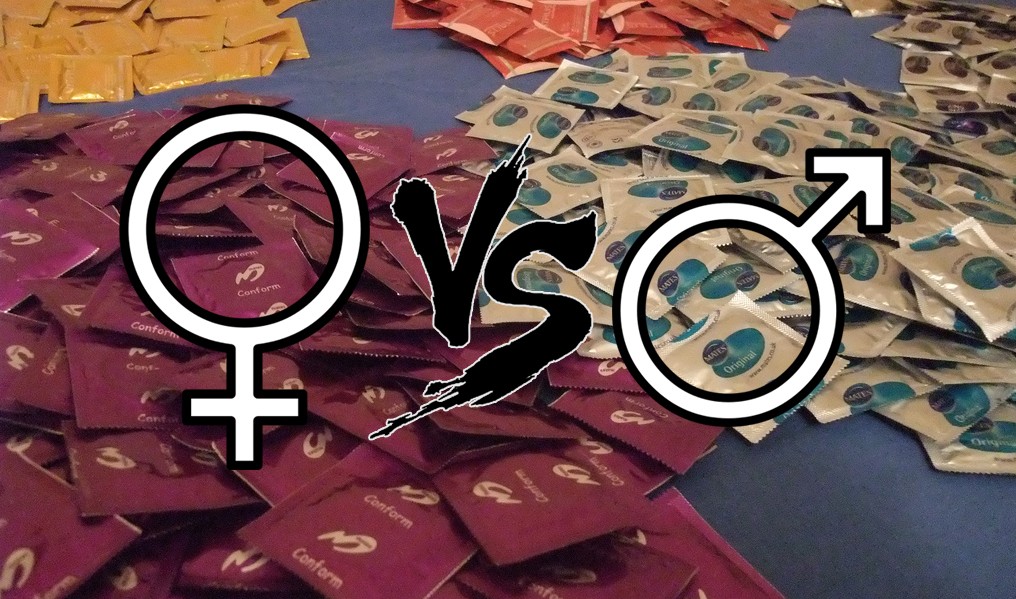 By Daniela Clark on 7th November 2015

We spoke to QM students to find out what’s what in the realm of sexual health, and find out whether there’s a gap between the myths and realities of responsibility

Queen Mary ranked 5th in the University Sex League of 2014, according to a recent survey. The survey, undertaken by popular website Student Beans, suggested that the average QM student has around 7.93 sexual partners. Although I can’t name a single person I know who’s slept with 0.93 of a person, the research certainly raises some interesting questions concerning sexual activity at university.

We’re taught about ‘responsibility’ as soon as we begin sex education in school, but it feels like from there on out, the buck stops with females. A factsheet produced in 2011 by leading sexual health charity FPA, only detailed statistics on how many female teenagers attended a sexual health clinic of some kind, and what kinds of contraception females were using.

This is despite the fact that other FPA statistics show that males and females in the UK have their first sexual encounter, on average, at the age of 16. Are we really supposed to believe that teenage males are having sex from a similar age to teenage females, but just aren’t supposed to also be accessing those facilities available to them?

So we decided to put these questions to the student body: Do males or females carry the weight of sexual responsibility in heterosexual relationships, regardless of long term relationships a one-night stands? Who do you think should hold responsibility for protecting against pregnancy? Do you think this is in the norm today?

There’s an assumption that men need not bother themselves too much with the nitty gritty of unplanned pregnancy or STI checks. One student who took the survey even commented:

“Bring me the male pill now please, let’s make those fuckers take hormonal medication for the rest of their lives”.

“I think there is still this idea that the pill means the responsibility for protecting pregnancy lies with a woman. In addition, because it is the woman who could become pregnant, it’s her responsibility to prevent it.” 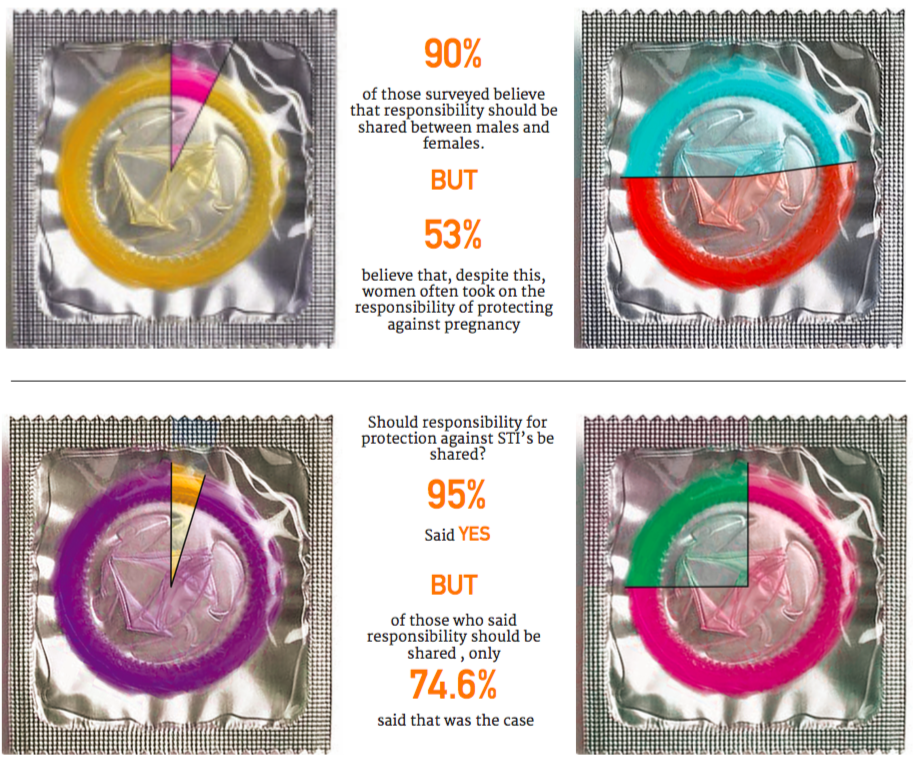 A large majority of females who took the survey indicated that, even if condoms were used, they also used an alternative form of contraception, such as the pill or the implant. Out of the 50 females who took the survey most were using contraception that only a female can opt to use, and about half of these were also using condoms as protection. One of those surveyed suggested that:

In many ways, this feels pretty much accurate: of the 14 types of contraception listed on NHS website, condoms are the only kind that actually focus on ways men can prevent pregnancy. This could certainly prevent males from taking sexual responsibility in the same way that females do. On top of this, condoms are often seen as an awkward form of contraception, with 27.7% of participants admitting to having skipped on using a condom because of it “killing the mood”.  One participant suggested that they might skip on the condom if they were drunk, while another suggested that “people can be dumb when their hormones get the better of them.” 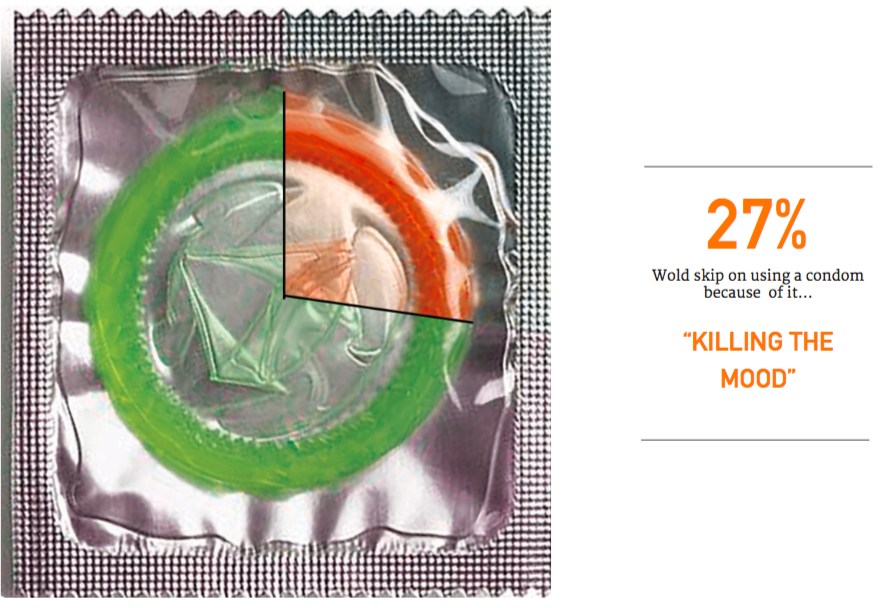 Research shows however that there are many more females diagnosed with STIs each year; the statistics for 2014 show that in London females are more often diagnosed than men. Taking Chlamydia as an example, 6,149 men tested positive for the STI compared to 8,856 women. This doesn’t mean that males or females are more or less careful with their sexual health, but could imply that females are better at getting checked out.

From statistics it’s hard to see who’s actually taking responsibility, but it’s clear that there is a perceived inequality in the way protection against pregnancy is handled; many seem to feel that women bear a greater burden. This is not to say that males are deliberately shirking responsibility, but maybe that they feel their options are limited. In some cases, it could be that women feel more comfortable looking after their bodies. As one person commented:

“I wouldn’t feel comfortable trusting a male with contraception. Maybe if they had to have babies…”.

The reasons why someone might take responsibility are difficult to fathom and quantify, but it’s clear that sexual responsibility and all the assumptions we have about who controls what still raises questions.