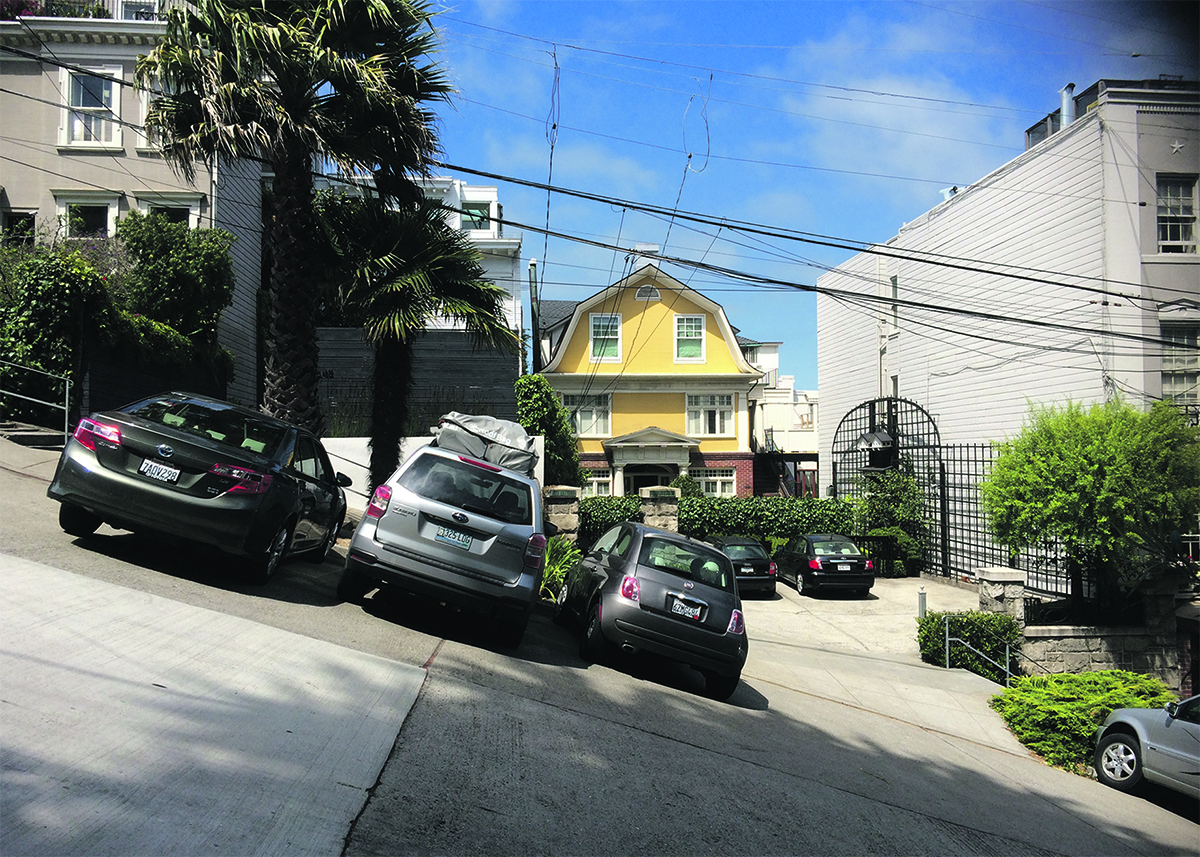 Bella Martin talks vibrant Americans, school spirit and Alcatraz as she undertakes a year in the Golden State

I was sent off to California with two rules to tackle the cultural difference: don’t swear, because it’s usually a lot worse to an American than you mean it to be, and don’t talk shit about capitalism. In the months leading up to my year abroad at UC Berkeley, I didn’t even consider culture shock to be that much of a problem – America is an English speaking country after all, and I had a lot of American friends studying abroad at Queen Mary last year who seemed fairly normal. I then spent my first day in San Francisco terrified that I would never be comfortable here, and I’d never fit in.

The way the public interact with each other is like nothing I’ve ever experienced. People aren’t afraid to shout across the street to each other, or even start a conversation with you in public by commenting on what you’re doing or what you’re wearing. This happens most in the close confines of public transport, where, if you’re not careful, you might end up having to tell a random person your entire life story before your stop. When I realised that the unwritten rules of navigating the public in London (mainly powerwalking down the road or taking every measure to avoid eye-contact on the tube) could never apply here, I decided to drop my inherent Britishness, and I haven’t looked back since.

I fell in love with San Francisco. It’s full of cute little colonial-eque houses and terrifyingly steep roads, and a view over the bay of the Golden Gate and Alcatraz every time you cross the street. The general feel of the city is so American to me, with wide streets filled with people who I could only describe as ‘characters’, and enough space so I don’t have to push my way through crowds of people. I started with the touristy things – I hiked up to Coit Tower to look out over the whole city, and made a trip to see the sea lions on Pier 39. I only had one day in San Francisco before I made the journey to the other side of the bay to my new home in Berkeley.

The Berkeley campus is so different to Queen Mary’s. Californians seem to love nature and the outdoors, and the campus really reflects that – sometimes you feel like you’re in the middle of a wood, which is quite refreshing after living next to Mile End Park for a year. My residence hall is the farthest away from anything and it is up a hill, which you can totally see from my new calf muscles. It is also almost exclusively American, which was fantastic because I feel like I’m really immersing myself in the culture and I’ve made friends with some vibrant, intelligent, and crazy people who I adore and never would have encountered at home, but it does mean I’m something of a novelty. I have an extensive, and still growing, list of weird things that people have said to me, including, ‘why are you putting on an accent?’ and, ‘I’m sorry, what did you say? I got lost in your accent’, but mainly people just want me to do Harry Potter quotes or say, ‘who’s up for a cheeky Nandos’ for their snapchat story. I know I shouldn’t complain, because I’m pretty sure it’s the only reason I actually have friends, but the novelty of it wore off very quickly.

The American students have a lot of school spirit, and they are defiantly not afraid to show it. School spirit is at its highest and most terrifying during American football games. The horror stories you’ve heard about them are very true – the football players are almost revered as gods and the collage games are taken with a level of seriousness that we might give to a world cup game. I was dragged along to a game once – it was already blisteringly hot, but we decided it would be fun to cram into the section with all the drunk, sweaty, overexcited students. Despite my friend’s best efforts to educate me about the game, I had no idea what was going on – all I saw was weird rugby with heavy armour, and a lot of unnecessary stopping and starting. I dreaded Berkeley getting a touchdown. In addition to the slightly over-the-top reaction of the crowd, an actual canon would go off (that’s where their tuition fees are going) in the hills and scare the life out of me. I can safely say it was one of the most uncomfortable experiences of my life so far.

Despite the culture shock, and the overexcited Americans, and everything else I’ve complained about so far, I am actually really enjoying myself. I’m making a home here, and though I miss Cadbury’s, watching the Bake Off with people who take it seriously and legally being able to get into a bar, I know I’ll be distraught about everything and everyone I’ll be leaving behind in America when I go back to London. But I’ve still got so much more to learn and so many places to explore, so hopefully I’ll have some more stories to tell when I see you all again in seven months.