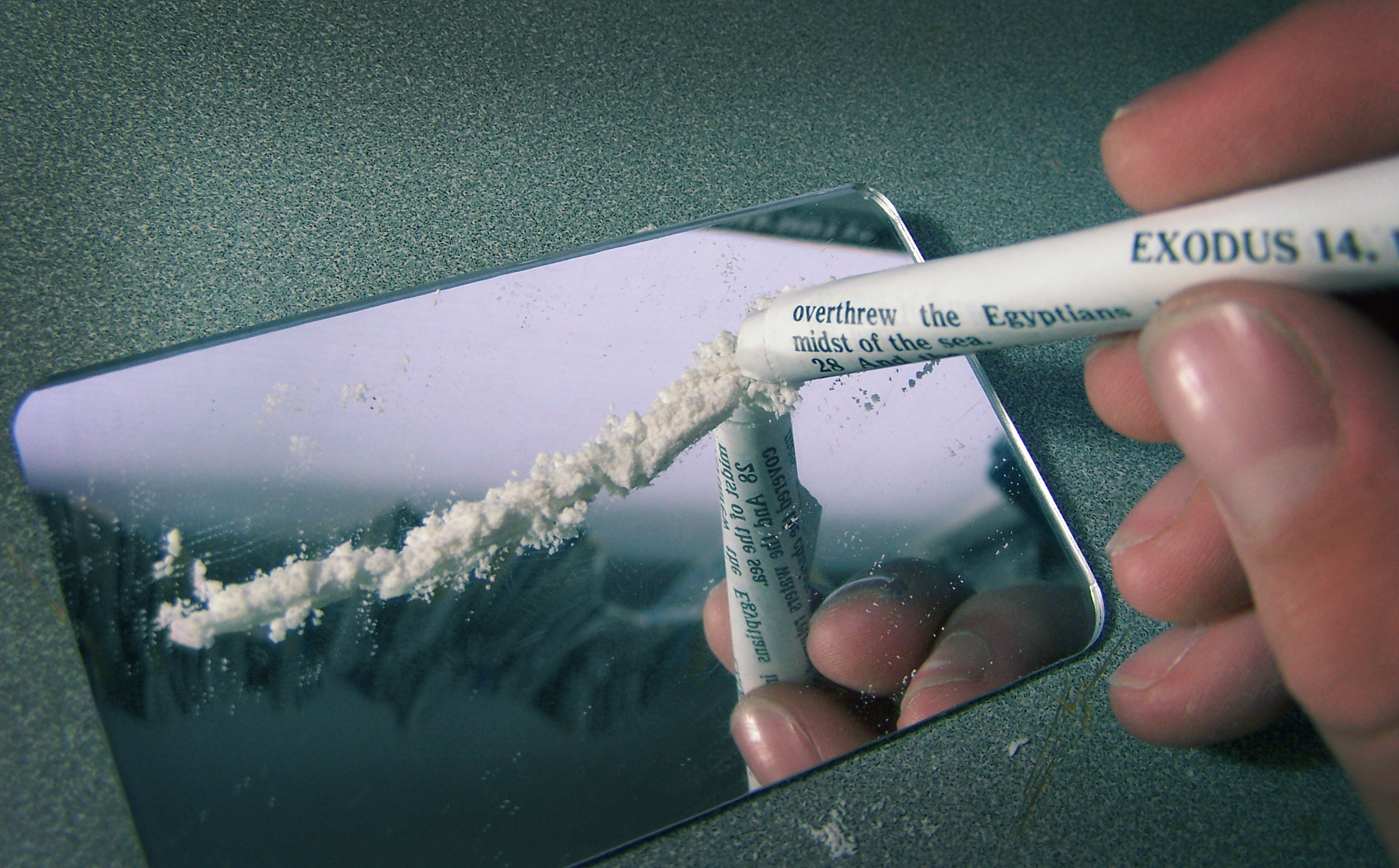 In a Print exclusive, a QM reveller has reportedly purchased half a gram of import-purity cocaine from a local vendor. The illicit substance, often going by street names such as “Coke”, “Woof” and “Rev. Flowers’ Lust”, was purchased around 6pm in the Aldgate area, known locally as the Wall Street of Street Deals. The normal 1:1 mixture of amphetamine and de-worming tablets was seemingly replaced by the actual drug, which is a derivative of the coca plant and known to cause addiction and death.

The story was uncovered when said user was interviewed in the local Wetherspoon’s at his own insistence. The user, who wished to remain anonymous for obvious reasons, had this to say: “MAN this is the best shizz I’ve ever had. I love you. I think we should go into business together after uni[sic]” before becoming wildly aggressive and inviting “anyone man enough” to an arm wrestle at the bar. The merchant refused to be interviewed but did say he was about if anyone needed any.

This is a major revelation for the capital’s drug scene, and there has been talk of people coming from as far afield as Wandsworth to try and get hold of the product. Already Aldgate is awash with conspicuous looking suits from Liverpool Street, seemingly uncomfortable being so far from Be At One.

The implications of this could be far reaching; talking shite is projected to rise by 43% in Central London, with general obnoxiousness expected to double. There are strong concerns that this will exacerbate the rising inequality in the capital, however Mr Browntooth of ShitetalkWeekly Podcast recently spoke optimistically about how he was “…looked forward to spreading the gibberish to East London, as most of London’s shitetalk is currently condensed in Westminister.” This is an ongoing issue that we at The Print plan to keep following, and if things get too serious we may have to call in Ross Kemp.

[Edit: Ross Kemp was unavailable for comment at the time of writing as he was somewhere deep in the Balearic Islands filming his forthcoming series: Ross Kemp On Pills. His agent was able to pass on a short message from Ross however, who wanted to express his affection for everyone at The Print, and his desire that they should all start a business together after university.]