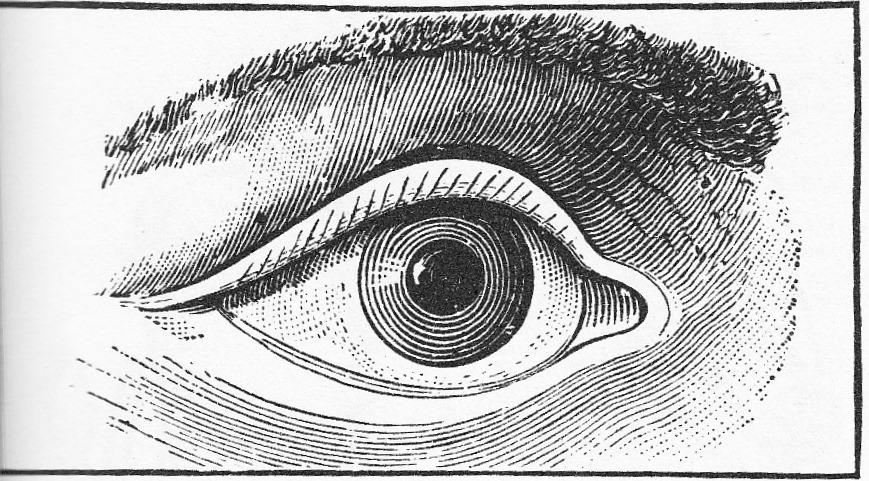 A Private Eye Into the Lives of Politicians

Should we study the private lives of Jeremy Corbyn and David Cameron in order to truly understand their policies?

For decades, party leaders have defined the political landscape in the UK and, we’re told, remain the most important tool behind any election victory. Whilst this political approach often inhabits a shallow, problematic and policy-free world, we must assess the past public activities of any party leader as their track record allows us to consider their political intentions.

Jeremy Corbyn’s past has certainly received a thorough examination, from his leading role in the ‘Stop the War Coalition’, his historic efforts in opposing the Iraq War, his contribution to more than half a dozen trade unions, and his support of grassroots groups like ‘Defend Council Housing’ and the ‘Campaign for Nuclear Disarmament’.

It’s healthy that Corbyn’s controversial comments regarding extremist groups Hamas and Hezbollah have been scrutinized, as the remarks were made at one of the many mass political events Corbyn enjoys engaging with. By delving into Corbyn’s private life, the media have enabled us to view his past activities and begin to understand his preference for mass-movement politics, and his longing to propel grassroots activism to the top of the political agenda.

At the opposite end of the political farmhouse we must also consider David Cameron, who since becoming party leader, has endured a public backlash due to his privileged and Etonian childhood, albeit factors realistically out of his control. Yet, we must still consider his later public shenanigans, whether it be his university membership of the elitist and violent ‘Bullington Club’, or his alleged porcine initiation horror show, drolly dubbed piggate.

His efforts to install himself and his political friends at the helm of the Conservative Party meant the establishment of yet another clan – ‘the Notting Hill set’. By becoming the new party beasts, they were able to stamp the party with their very particular brand of politics. Since becoming Prime Minister, David Cameron’s fondness of elite and secluded societies has certainly not been muddied, his commitment to the secretive ‘Bilderberg Group’ gatherings remains a subtle signpost regarding Cameron’s approach to alliance building. Whilst these meetings are a strictly private affair, the Prime Minister has always been invited as our head-hog, and subsequently a public representative. And finally, the most exclusive of clubs, sitting at the highest of tables is Cameron’s prized cabinet.  Pinkish Oxbridge males gorging from the shiniest of troughs.

It is not always wise to fixate upon the past actions of our political leaders; but we must take heed of the trends that define our leaders today. Our Prime Minister is keen to establish inward looking clubs to wield power, and squeal his way into others. On the other hand, with Mr Corbyn we are faced with a leader most at home when part of a mass-movement, and finding great pleasure in helping harness the potential of the many.

It is respectful to allow the private lives of politicians to remain so, but do watch out, as their actions often slop over into public life.