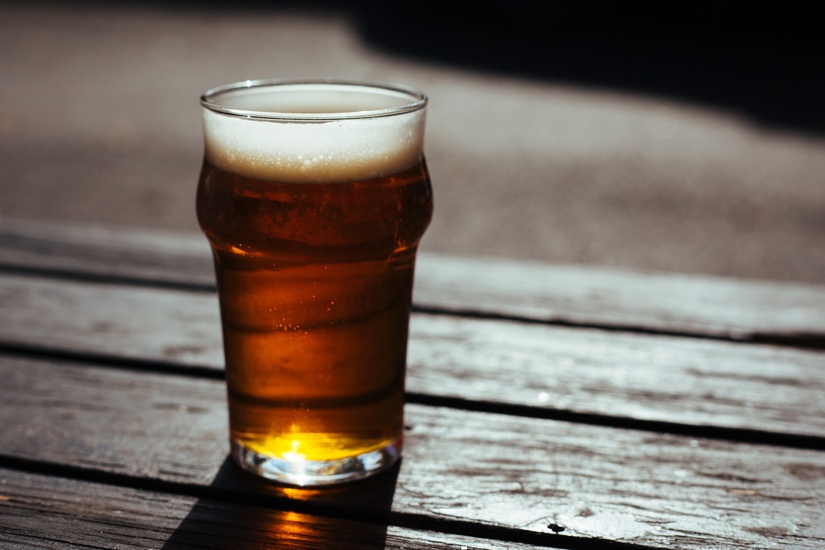 A record wet August across the UK has reportedly left large swathes of London massively undersupplied in real ale.

According to Campaign For Real Ale spokesperson, Roy Horace, microbreweries have been the worst hit, with many disappearing entirely whilst others have regressed into nanobreweries. Roy told The Print earlier this week that “the full extent is still only just coming to light, and we ask the public to remain calm during this unsettling time.” The CAMRA website also warns ale aficionados to remain vigilant against black market “imaginary ales”, fluids sold as real ale which are often nothing more than the dull-tasting, flat, rainwater remnants of Fosters cans collected by a team of specialists who buy Sunday day-tickets to festivals and raid the campsites for leftovers. Extreme diligence is often necessary to differentiate between the real and imaginary varieties, as the two can often taste very similar and can only be spotted by someone with a keen eye and a well-versed working knowledge of regional pump-clips, “ideally wearing tweeds as well” (CAMRA.org.uk).

Whether rationing will be necessary or not is not known at this stage as there’s still no way of knowing the scale of the shortage, however sales of craft beer have already skyrocketed to fill the gap left in the market. Bewildered punters have spluttered at pub counters up and down the capital when confronted by a lack of their choice ale, and have been resorting to the craft varieties on offer to avoid appearing so crass as to actually drink a Heineken. CAMRA warns that craft beers are potentially even more damaging than imaginary ales, with pungent flavours, obnoxious allusions of grandeur, and small bottles often costing upwards of five pounds.