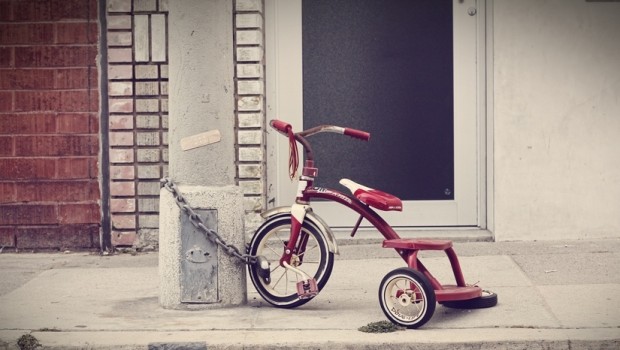 Amidst the latest series of tube strikes that brought London to a standstill, TFL have announced a new initiative which involves opening the underground tunnel to commuters who think that scooting to work is an acceptable mode of transport. The scheme will entice scooting adults off the streets into the safe haven of dark, sooty tunnels in a face-saving plea to spare other pedestrians the searing hate that flows through their very being when these irritating fools scoot past on the pavements of North West London.

The rise of the scooter from a child’s toy to a fully accepted mode of transport has been a rapid one. According to YouGov, in the last five years sightings of these morons has increased by 85%, as has commuter annoyance and religious fundamentalism, all likely linked according to the government think-tank HeadSoft.

A spokesman from the London Commuters Alliance released the following statement:

“We at the Alliance think this is a monumental move for the people of London, as one of the most crippling social issues of our time, up there with the housing crisis and the migrant problem. Scooting adults have been put to the side for too long. Finally the problem has been addressed and I think I speak for the majority of self-respecting adults when I say that the best place for these people is deep underground close to the searing fires of hell, where they will inevitably end up.”

Transport For London will be pulling out all the stops to help London through this difficult transition of scooting tolerance, with the tube network being revamped to make it more ‘scooter friendly’. This will include the escalators being replaced with giant ramps, and the angry scooting-hating rats will be relocated to Peckham. Wi-Fi will also be installed to ensure that they have no reason to venture above the surface during their journey. These measures will cost the tax payer around £38 million by the time of completion in 2019, but will likely have beneficial implications for the nation’s well-being not seen since the founding of the NHS in 1948.

There has been however some backlash from the scooting community. Chip McGonagall, a 45 year old bank manager from Upper Street and leader of SAATR (Scooters Against All Things Rational), has come out with a scathing analysis of the situation. In an interview with Scooter Weekly, an e-magazine read by half a dozen middle class twats in Islington, He spoke out saying

“I think it’s a disgrace that I will have to ride my new Scootmaster450 in the dark tunnels of the Northern Line. I’m going to get the wheels all dirty, and the red racing stripe that I got at toys ‘r us won’t be seen by anyone”.

He reportedly then continued to cry before scooting off down Highgate Hill, hopefully encountering the 214 upon his descent. 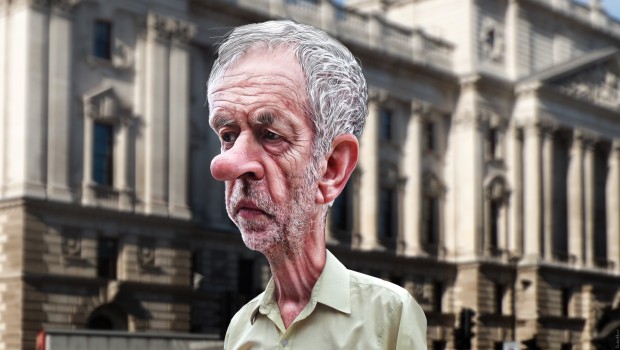 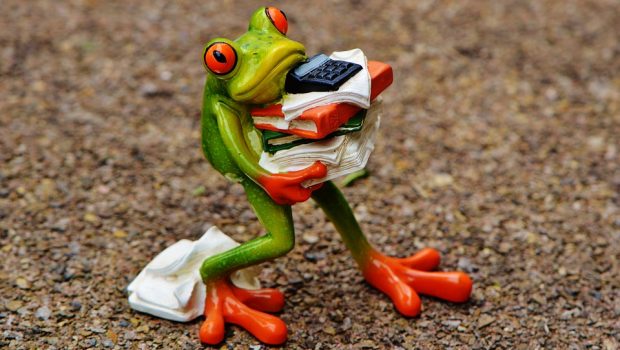 A very serious approach to dealing with stress 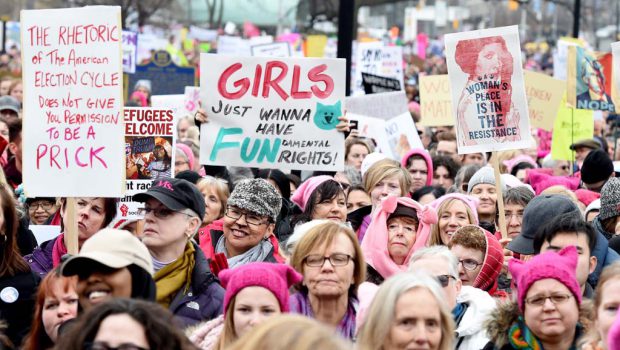 Women’s March: To Infinity and Beyond 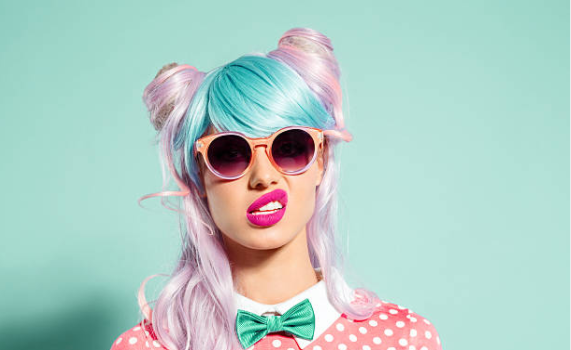 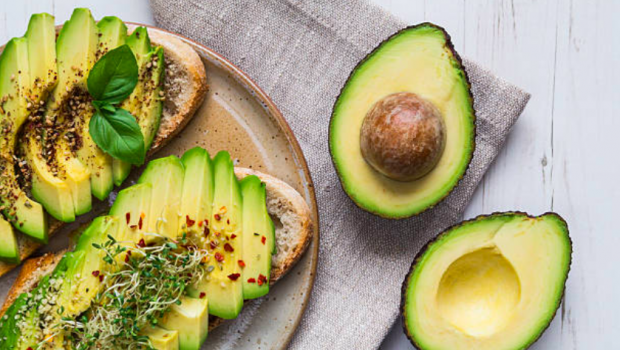 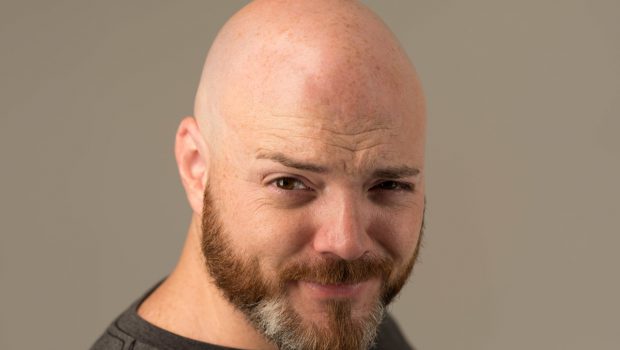