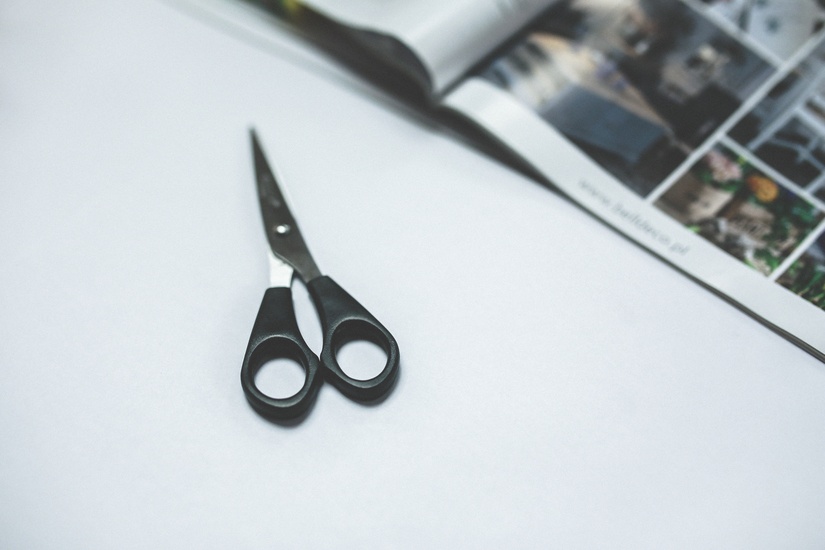 Alex Cornwallis became the youngest ever recipient of the prestigious Structural Engineering Excellence award this year for his outstanding work on presidential candidate and real-estate mogul Donald Trump’s hair. Cornwallis is also the first recipient of the award with no formal training in any architectural studies, originally being a taxidermist by trade who only began styling hair after being approached by Trump’s team directly. The hairstyle itself is steeped in controversy and has divided audiences the world over, though it is undeniably a glorious thing to behold in person. Composed entirely of wispy strands of silk from a now-extinct species of Cambodian glow worm, the strands of hair are actually ounce-for-ounce many time stronger than steel. Speaking after the awards ceremony, Cornwallis explained how he used a complex system of harnesses in the first delicate months when the scaffolding was being constructed.

“After that it was just a matter of waiting for the shell to cool. You see, as the lacquer we applied hardens it can make the air thick with fumes, and the process took nearly eighteen months.”

Though the design was criticised for its sustainability, Cornwallis said that that had always been “part of its beauty” though said he did hope for his next project to leave “a more permanent legacy”.