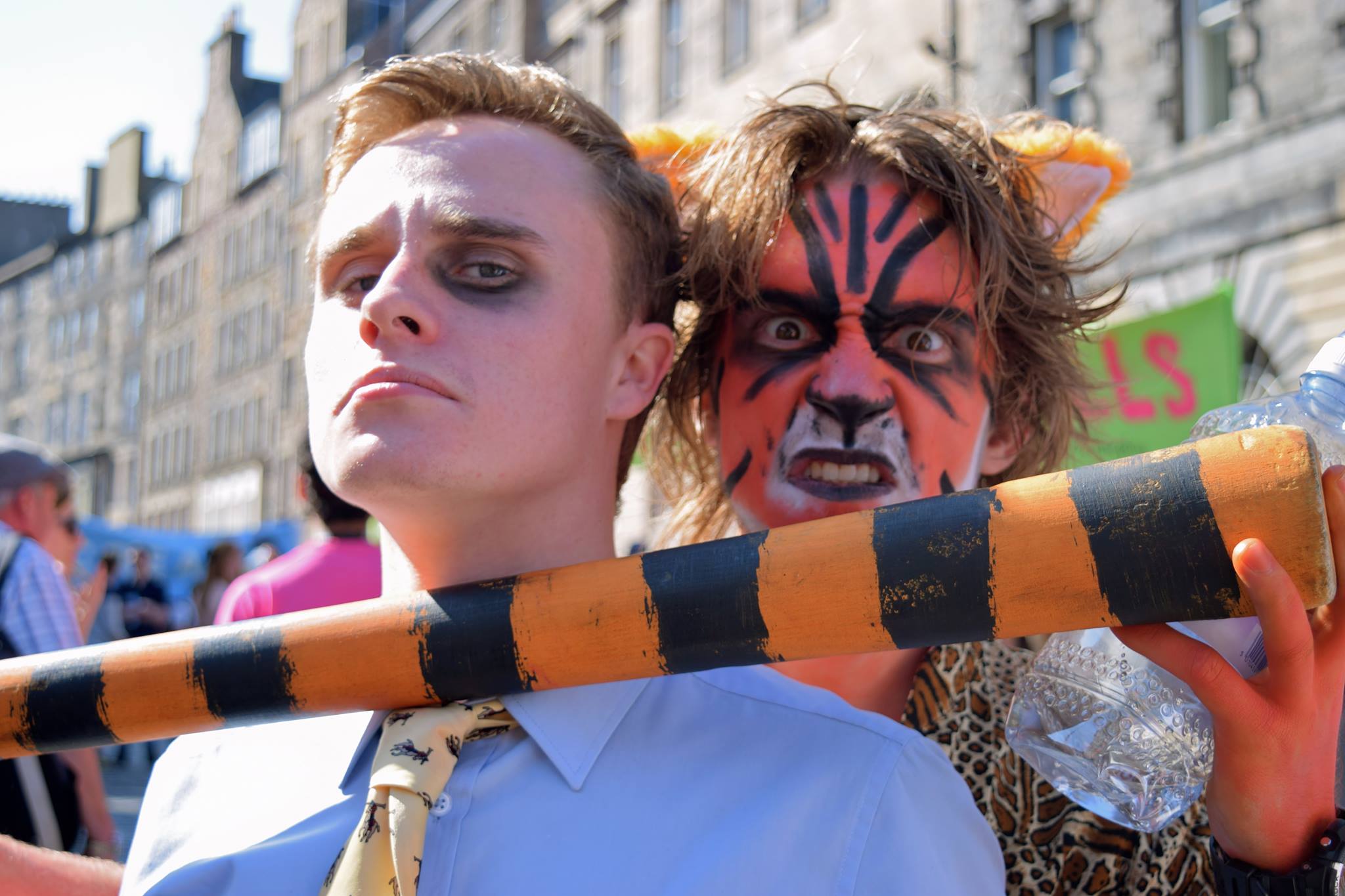 Reflections From The Fringe

Each year, QM’s award-winning Theatre Company takes four shows and around forty members to the world-renowned Edinburgh Fringe Festival – one of the largest comedy, theatre, music, and performing arts festivals on the planet. This year the company were there for the final two weeks of the proceedings, and had their most successful run yet.

Collectively, the four shows: The Department of Ideal Matchmaking (D.I.M), A Fistful of Hunny, HOUSEPLAY and ACOrN: A Crunch or None, sold more tickets than any previous year thanks to the fantastic quality of the shows and the hard work of the casts and members flyering on Edinburgh’s Royal mile, catching the eye and interest of passing festival-goers and convincing them to come and enjoy the shows. The four plays enjoyed thrilling three, four and even a five-star reviews from various (and some notoriously hard-to-impress) publications, furthering the society’s phenomenal achievement this year.

The Fringe is somewhat of an unofficial trial-by-fire for any theatre maker – be they a writer, director, producer, actor, reviewer, journalist, designer, or simply an avid fan. Edinburgh’s unrelenting geography demands cast members to carry often unwieldy props up many a hilly and cobbled road, and fight through crowds of tourists (Edinburgh’s population reportedly doubles during the 4-week festival). It’s often a burden on the budget too, with so many shows to see, exciting foods to eat and plenty of pints to be explored, the Fringe is often mercilessly dear requiring the most careful pre-planning. 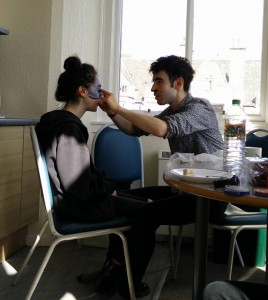 However, when all is said and done, when the last curtain comes down on the final night and the last suitcase is packed onto the megabus home, there’s time to reflect. Exhaustedly gazing out of the coach window as the rolling Scottish moors give way to the ever-more-grey cityscapes of English motorways, there comes a feeling of supreme achievement and wonder at the triumph that is the Edinburgh Fringe. There really is no other Festival like it on the planet and for all the hardship of each person’s Fringe journey, the pure, incredible brilliance of the city and festival itself make going to the Fringe the most fulfilling and amazing experience imaginable.

Oh, and the view from Arthur’s Seat is gorgeous too.

If you’d like to get involved with QMTC this year, and possibly be a part of next year’s Fringe team, find them on Facebook or head to: www.qmtc.co.uk. Look out for more on their upcoming festivals ‘Twisted Testicles’ and the ’24-hour Festival’ as well as their fresh-faced improve and acting workshop ‘Flatpack’.