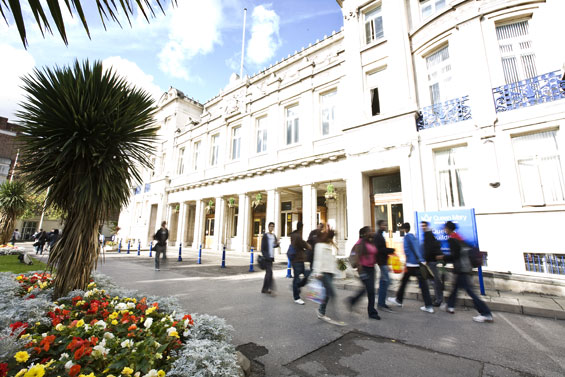 Queen Mary In Times Top 100 For The First Time

By Abi Yogoratnam on 5th October 2015

After being awarded joint first for student satisfaction in London, QMUL has now been ranked 98th in the Times Higher Education top 100 universities rankings for 2015-2016

QM has climbed nine places from 107 in 2014-2015, and 47 places from 145 in 2013-2014. This improvement in league table rankings is described by Principal, Professor Simon Gaskell, as a “testament to the calibre of the academic and professional services staff at QMUL and demonstrates our continued ambition to improve our teaching and research.”

“We are proud of our ability to attract and nurture the best students and staff regardless of their background. Our strong links with universities and academics from around the world allow our students both from here in the UK and elsewhere to take a full part in a modern global community.”

Ranking is determined by 5 indicators; teaching, research, citations, international outlook and industry income. QMUL ranked in the top 10 percent for its international outlook, a testament of its commitment to internationalism, which is further reflected in the strategic alliance signed between QMUL and Northwestern Polytechnical University (NPU) at the 8th UK-China Education Summit on the 17th September.