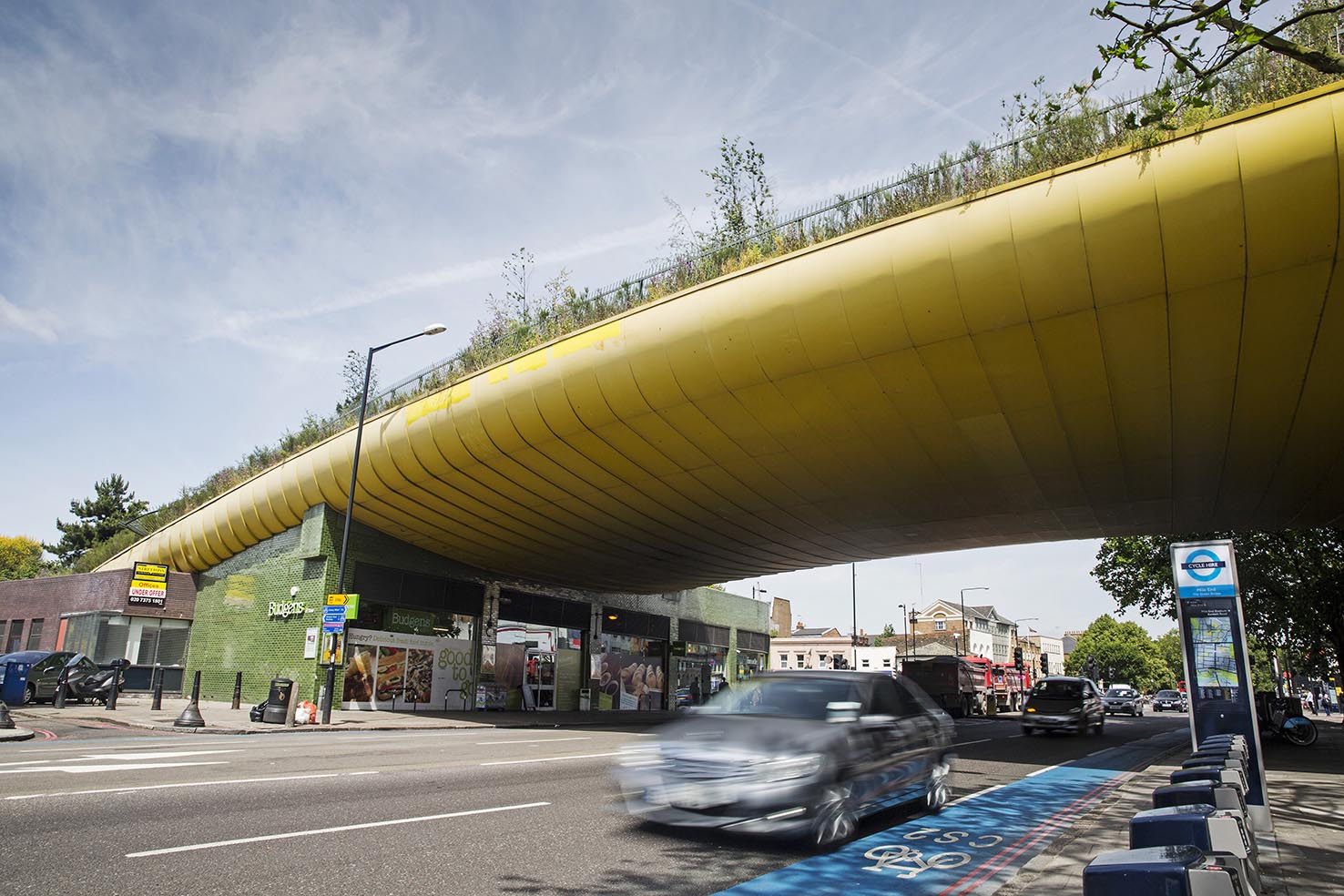 By Rachel Muller-Heyndyk on 6th October 2015

Queen Mary have recently come under fire after a report entitled ‘Preventing Prevent? Challenges to Counter Radicalisation Policy on Campus’ named it as one of the institutions that have hosted some of the highest numbers of “extreme or intolerant speakers” over the past few years.

Included in the list of speakers mentioned is Haitham Al-Haddad, who spoke at QM in March 2014. After referring to homosexuality as a “criminal act”, he was prevented from speaking at the University of Westminster following a petition signed by 3000 students.

Conducted by Student Rights’ director Rupert Sutton, the report argues that the invitation of these speakers onto University campuses has contributed to “a culture conducive to the promotion of non-violent extremism”, as it leaves students “exposed” to extremist views.

It also includes a list of former students who committed extremist offenses after studying at UK universities, but does not provide conclusive evidence to suggest that these individuals attended the events described.

Sohail Ahmed, a former radical Islamist and Physics student at QMUL believes that much more could be done to tackle the issue, suggesting that “the university has a moral obligation to protect their students from extremism.”

The Islamic Society on campus have said it “stands against all forms of extremism and radicalisation. The Society actively works with the Student Union in facilitating for the needs of its members and maintains a great relationship with the SU and the University’s senior leadership.

‘We welcome with open arms students of all faiths and none to attend our events in order to create an atmosphere of better understanding.”

QMSU have issued a statement saying that it is “aware of the recent press related to external speakers who have spoken at society events over the past 3 years and is currently working with the University and the relevant societies.”

The President of QMSU, Carolina Mantzalos, has urged any students to wishing to speak to the Union about this further to email them at su-president@qmul.ac.uk