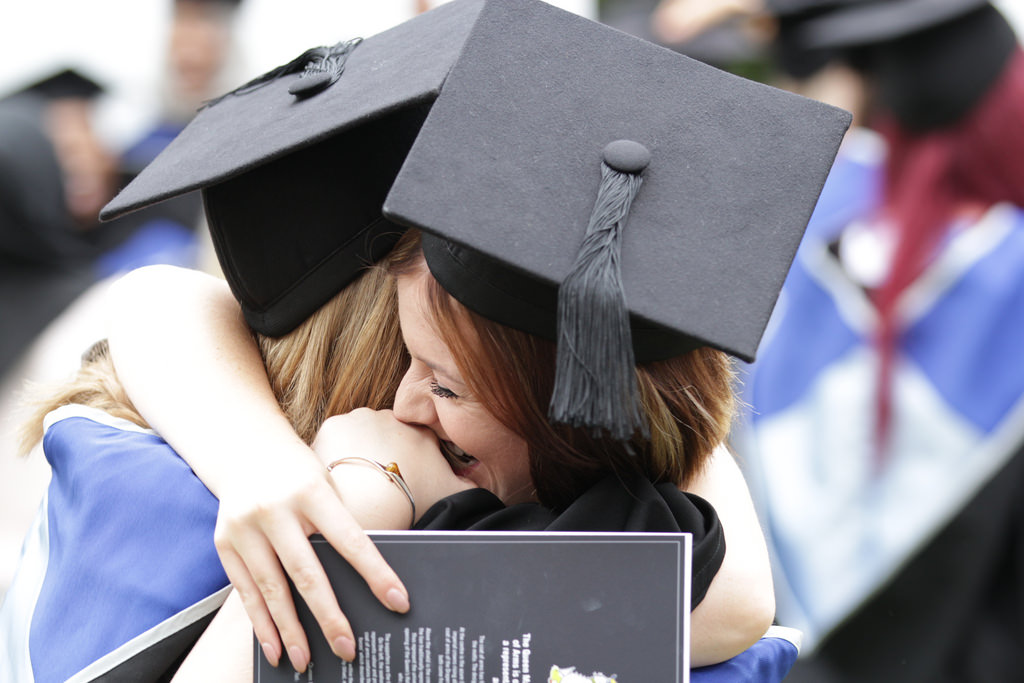 “Student satisfaction” at QMUL has risen to 88 per cent, two percentage points higher than the sector average. More than 300,000 students took part in the NSS, one of the first surveys since tuition fees tripled in 2012.

Staff have been praised for their enthusiasm with a number of subjects reaching 90 per cent for overall satisfaction. Economics, Finance, Physical Geography, French, Film, Physics and Medicine were all ranked first in their sector. Acting Principle Morag Shiach is “delighted” with the results:

“These results show that out commitment to continually improving the student experience at QMUL is finally baring fruit. We look forward to introducing more student initiatives, improved facilities, and even better learning facilities over the academic year”.

In a comprehensive list of one hundred universities, Queen Mary came in 46th, a position held joint first with Imperial College London for the highest rate of student satisfaction in the capital.

“However, on looking closer, the position is not uniform across the institution – with some areas having actually improved whilst others have dropped. The Students’ Union looks forward to working with the University to help identify and address the underlying causes over the coming year.”

The Higher Education Founding Council for England has advised treating the survey with caution, warning that the NSS measured students’ perceptions of quality as opposed to value for money.

The NSS is run by IPSOS Mori on behalf of educational funding bodies. The results of the survey come prior to discussions over whether tuition fees should be raised in 2017-2018; as part of the 2015 budget, Chancellor George Osborne announced a lifting of the £9000 tuition fee cap linked to “inflation for those institutions that show they can offer high quality teaching”

In a survey conducted by the Higher Education Policy Institute earlier this year 87 per cent of students said they were happy with their course, but 34 per cent said that they felt it offered poor or very poor value for money.