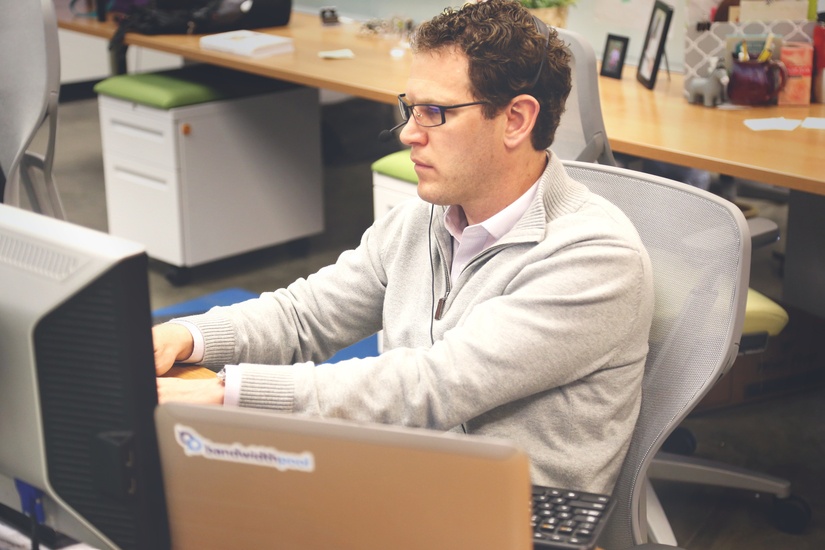 The infamously unknown Trans-Atlantic Trade & Investment Partnership deal has continued to wreak havoc with a small proportion of the public this week.

The trade agreement in question has struck a chord with champions of public justice on both sides of the Atlantic, however the dull legislative nature of the story has meant it has proven hard for the story to break into the mainstream, much to the annoyance of those who bothered to read about it in the first place.

This has led to sad and angry conversations in pub corners across the country, friends long since gone to other tables, whilst two or three enraged individuals finish off each other’s sentences in tragic bouts of mutual onanism.

“Don’t people understand? This could mean matters of national importance being relegated to shady rooms full of corporate lawyers, behind closed doors! Thousands of miles from the people it’ll affect!”

“This is a big fucking deal!”

“The whole thing stinks of Murdoch.”