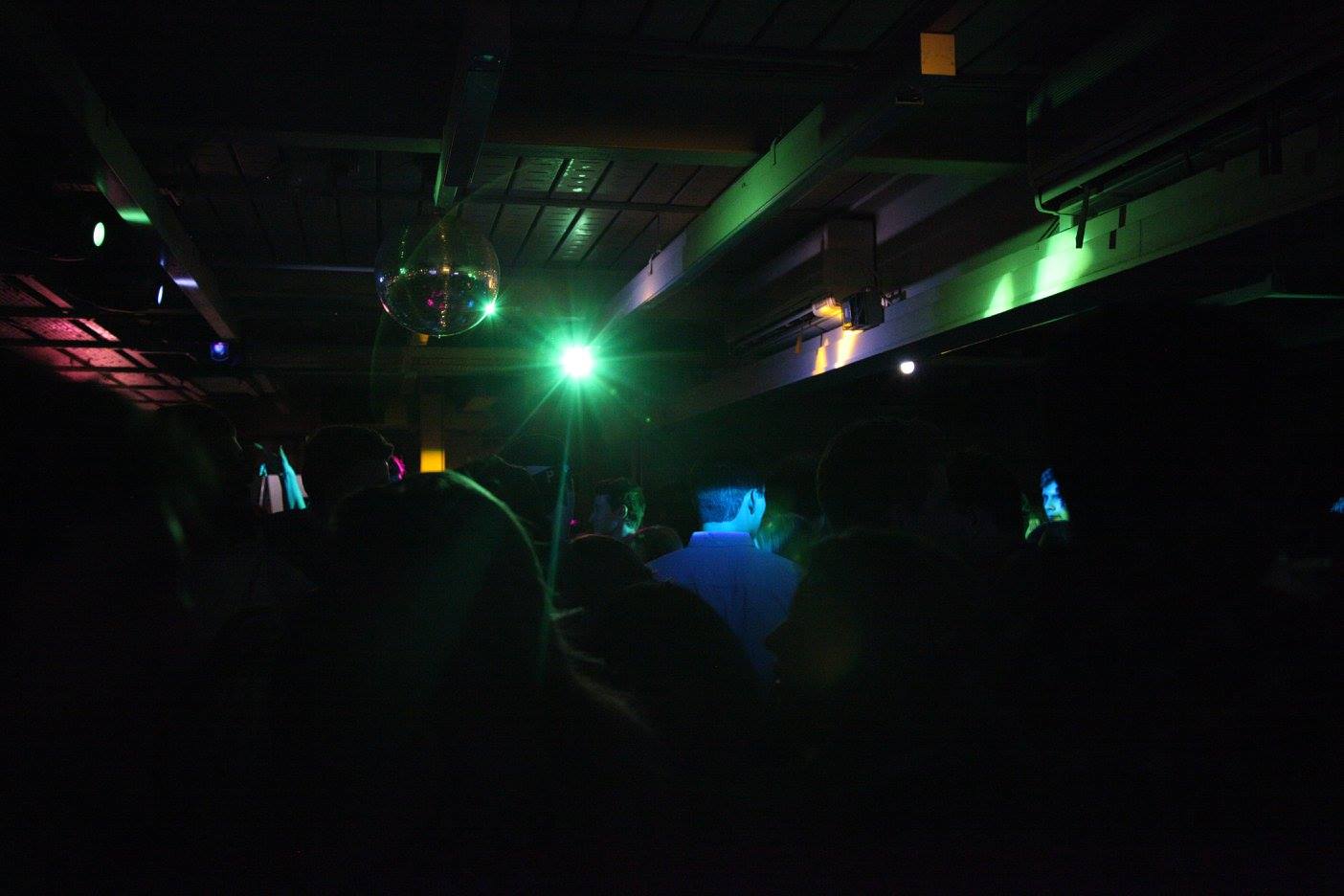 Confessions of a Fresher Wannabe

On the cusp of her final year of study, The Print’s resident columnist Maansi Kalyan talks Freshers’ nostalgia and how to make the post of your time at uni

My Facebook timeline is comprised solely of ‘Freshers 2015-2016’ page posts, I’ve clicked the ‘attending’ option for every single QMSU event, and I’ve even shamelessly considered investing in a Freshers wristband. Friendships with first years have been cemented, multiple texts have been sent to every single person on my contact list about how excited I am (in capitals, and embellished with multiple exclamation marks), and the running joke of ‘Maansi the Fresher’ seems to have slipped into a somewhat real existence – temporarily, of course, until my heart comes to terms with my new third year status.

The most exciting seven days that we will experience this year are drawing closer day by day. You’re about to create the enchanting (yet equally as humiliating, take my word for it) memories that will define your university years (if you manage to remember anything beyond 9pm), the anecdotes that you’ll fondly recount over and over again for years, and I can’t convey how envious I am going to be of you, newly-crowned freshers.

It’s not because the roaring chants of “DOWN IT, FRESHER” are a a pacifying melody; and older students cooing over you when all you want from them are directions to Library Square is something I’m glad I no longer have to endure – the reason why I’m so drawn to a fresher’s existence, actually, is because it’s so explicitly carefree. Freshers are subject to no judgment whatsoever and a hedonist’s lifestyle is almost encouraged, a stark contrast to the sepia-toned state that is expected from you when you cease to be all new and bright and shiny. Students seem to grumble throughout their remaining university years, begging to be flung into the working world as soon as possible, in prematurely embracing their future fate forgetting to appreciate the now.

Third-years are generally expected to find permanent residence in the library for their final nine months of education, a kind of womb-like existence before being catapulted into ‘reality’. Those approaching graduation appear to banish themselves into a simulated adulthood, as though it’s an unspoken universal rule that third-years have to have their ‘mature and serious’ head screwed firmly on for every single minute of every single day, and anyone deviating from this trend and threatening to reprise their fresher colours is painted as either ‘infantile’ or ‘unlikely to succeed’.

Studying hard is crucial, but I don’t think it’s right to be judged for having the energy and enthusiasm to go to a string of parties later that night. Some would call it irresponsible, some would question whether we’re too old for it having shed our first year title many years ago, but I fail to see any harm in ‘partying like a fresher’ so long as you’re not living purely for the night.

University is the experience I do not want to regret for a single second, and I know all too well that being a recluse with a grey cloud above my head and a magnificently tragic book fort holding me captive isn’t going to do me any favours. Those who spend their final year praying for it to end swiftly are wasting away some of their last opportunities to experience real freedom, and I’m determined not to throw away my 365 chances.

The student life is a disappointment sometimes, yes. Studying at Queen Mary is like being the lead in a hipster-inspired production of Annie (albeit with a lot less song numbers, unless we are counting the impromptu karaoke sessions that pre-drinking inevitably endorses) as the government, our Mrs Hathaway, takes us under its (pseudo-maternal, 9K-a-year) wing; and being ‘#unay’ can be about as glamourous as living in a grimy and grossly-deprived fictional orphanage. Club nights can be home to inebriated toddlers with zero morals and an unfathomable thirst, lad culture makes the cavemen who take up residence in a prehistoric encyclopaedia look like gentlemen, and assignments are themselves the single most existential crisis-inducing questions you will ever answer (pro-tip: when in doubt, do the question on gender and misogyny). But, fellow non-freshers, it’s an interesting experience overall isn’t it, as opposed to succumbing to an age beyond your years and declaring yourself to be ‘too cool/mature/sensible’ to participate?

Taking hold of what liberty we have left is the only thing that is keeping us from lamenting over our impending employment – shouldn’t spontaneity be something we should be basking in, and not passing off in favour of a very vanilla cautiousness? ‘Carpe Diem’ seems to be everywhere nowadays, tattooed boldly on teenagers’ wrists and emblazoned on Tumblr post upon Tumblr post, but when do we actually take the advice we so freely preach?

So, freshers: enjoy this tumultuous year. Make memories, make mishaps, make an absolute mockery out of yourself so long as you’re fully immersing yourself in your liberty – and don’t mind the rest of us if we do the very same. For the university years will soon cease to be, and I am adamant not to let them slip away in vain.