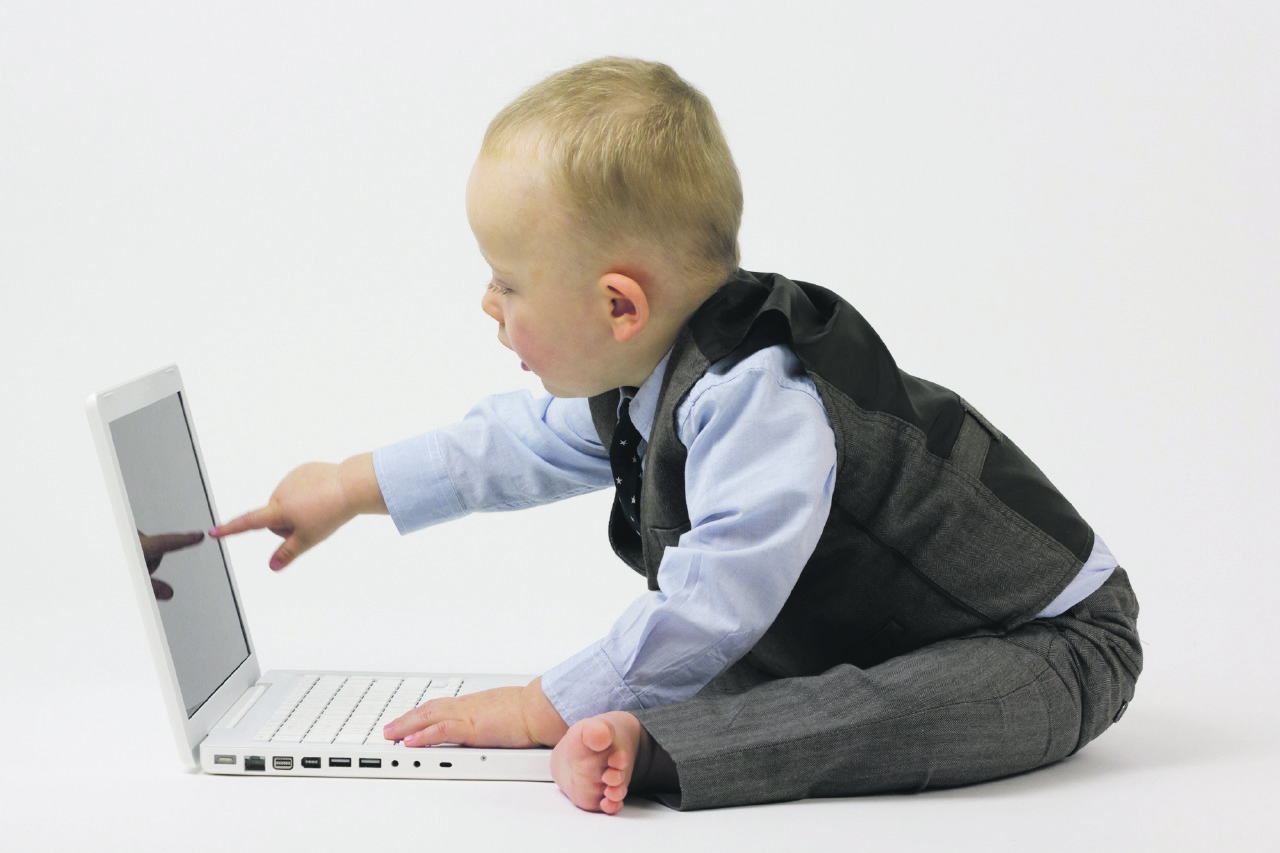 Claims that the young prince assaulted a photographer as he was helped into his car seat have been strenuously denied by the Windsors this week. Allegations made by freelance photographer and journalist Sam Waterman have been picked up by major publications around the world and Prince William was yesterday forced to make an impassioned statement on behalf of the two year old.

“These claims, these utterly fabricated, libellous, and shameful claims, are a shocking indictment of media-saturated culture’s lack of journalistic integrity.”

…before being sedated by Kate’s calming hand on his shoulder and led away to the cooling-down room.

The royal couple have reportedly had to cancel several important visits to deal with the media fallout following the allegations, and this has reportedly cost the British economy several million pounds although no one being quite able to say how.

Meanwhile thousands have been quick to lend their support on social media, with many pointing out that the toddler’s limited motor skills and pudgy limbs meant that he could hardly be held responsible for his actions. Waterman, however, insists that the assault was a vindictive and co-ordinated attack.

“He wanted me to delete the pictures I had taken. When I refused he struck me. He slapped me, he slapped me around both sides of my head and when I dropped the camera he stamped on it with his tiny wooden clogs. He thought it was funny.”

Waters is now seeking compensation from the Windsors for the “humiliating ordeal” and a Leica lens which he claims was destroyed in the altercation, though the palace has made it clear that no such compensation would be paid. This does come at an awkward time for the young royal however, just weeks after admitting to brawling outside a south London nightclub back in May.