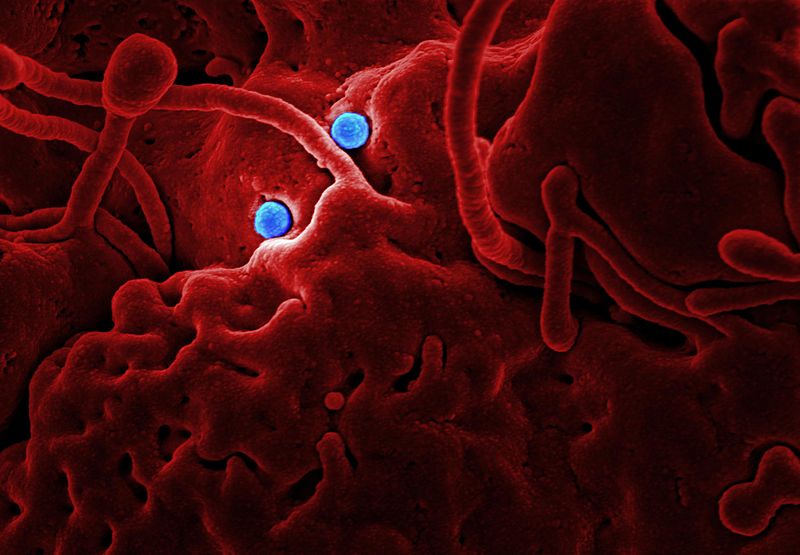 The MERS ‘Camel’ Virus: Where Did It Come From?

Nasria Begum looks at the origins of the MERS ‘camel’ virus, who it affects, and what’s being done to contain it

What do camels, fruit bats and civet cats have in common? All three animals have been linked to zoonosis: animal to human transmitted diseases. Zoonotic diseases came back in our focus this year with the devastating spread of Ebola and more recently, the deadly MERS (Middle East Respiratory Syndrome) virus.

As with Ebola, strains of the MERS virus were found in bats. However, with MERS, similar strains have also been found in camels. The first cases of MERS infection appeared in the Arabian Peninsula in June 2012.

Two cases of MERS were reported in the US, where both patients made full recoveries and were discharged from hospital. South Korea experienced a large number of cases and a reported 36 people died from the virus. About 17,000 people were kept in quarantine in the effort to contain the virus to medical institutions so that the wider community was not affected. In July this year, South Korea declared an end to their MERS outbreak.

MERS sufferers experience breathing difficulties and in severe cases, they can develop pneumonia, an often fatal inflammatory condition of the lungs. MERS has been linked to SARS (Severe Acute Respiratory Syndrome), which is thought to have originated in bats, spreading to humans through civet cats, a probable intermediate host. The SARS pandemic originated in China in November 2002 and after extensive international effort, was contained in July 2003.

From a therapeutic angle, there has been news of a vaccine which has promisingly, been effective in camels. The next step is to use it to immunise camels so that the camels are not affected and cannot in turn, pass on the disease to humans. The researchers at the University of Pennsylvania, US, also plan on developing this vaccine as a jab that can be used directly on humans to prevent MERS infection.