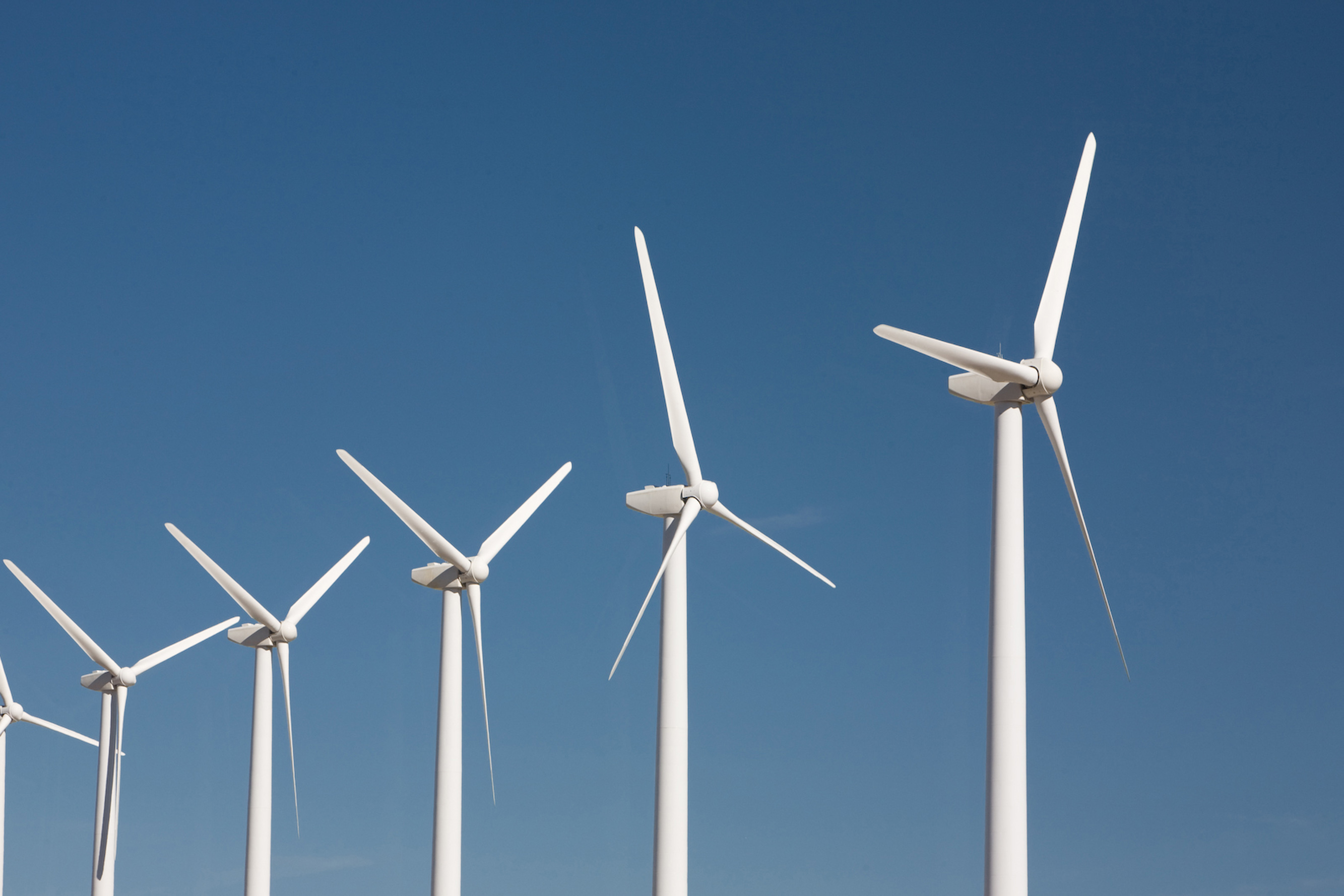 Not Another ‘Go Green’ Article

Environmental Geography student and The Print’s Satire Editor, Daniel Crewe, gives us his locally-sourced, organic and non-GMO opinion on why we need to change our approach to saving the planet

This was meant to be an article rounding up the best advice for students conscious of their environmental impact, but given the abundance of “Ten Easy Tips To Be An Eco-Friendly Student” articles already littering Google, we decided against it. If you really have an honest desire to grow cress in an old boot (and it’s nothing to be ashamed of) then there are plenty of zany infographics out there to aid you in your cress endeavours. For now, however, I would like to draw your attention slightly to one side.

The business of monitoring and responding to changes in public opinion is a lucrative trade, and the abundance of these ‘eco’ articles is a direct reflection of our heightened interest in living more sustainable lives. It’s harder than ever to deny the reality of how we treat the planet, and the global-warming socialist hoax claim just doesn’t stand up anymore. After all, there’s no arguing with a photograph. The shift towards buying ethically-sourced and organic products is a natural reaction to this – but is it enough?

By ‘greening’ our consumer culture we treat the symptoms rather than the cause. We become complacent, accepting “less bad” instead of “good”. This blatant greenwashing is everywhere – just look at the BP or Conservative Party logos. Combine a flower motif with a heartfelt message and we fall arse-over-tit into a sugary cocoon of missed targets and broken promises. It reduces the issue to something we can individually solve with superficial lifestyle changes, giving us aspirations of drinking fruit-infused water from upcycled jam jars.

In reality, there’s very little we can do to change the world. We’ve been granted economic asylum for three short years, after which we’ll enter the real world and be expected to act in the interest of our employers alone. Change needs to start here. The fact that you’re reading this means you’re an upwardly-mobile student in London, already more fortunate than the majority of people born throughout history. When we talk about the selfishness of the 1% we tend to forget that people are currently dying on small wooden rafts for a chance to be in our shoes.

It’s been shown that pinning hope on overly simplistic solutions is just another form of denial (giant mirrors in space, anyone?), and that’s not what I’m advocating. There are no easy solutions to our environmental problems, which are so tightly bound to other contentious issues that it’s hard to picture ingenuity ever prevailing over ignorance. Originally, I didn’t want to write this article because I knew I would preach the same conclusion, no matter which route I took. The only way I see us leaving future generations a planet worth having is by asking people such as ourselves, saddled with debt, to collectively turn away from what’s expected, and instead forge careers that challenge this idea that everything is fine. But, that’s not something you can just ask people to do, that’s the sort of thing you decide by yourself.