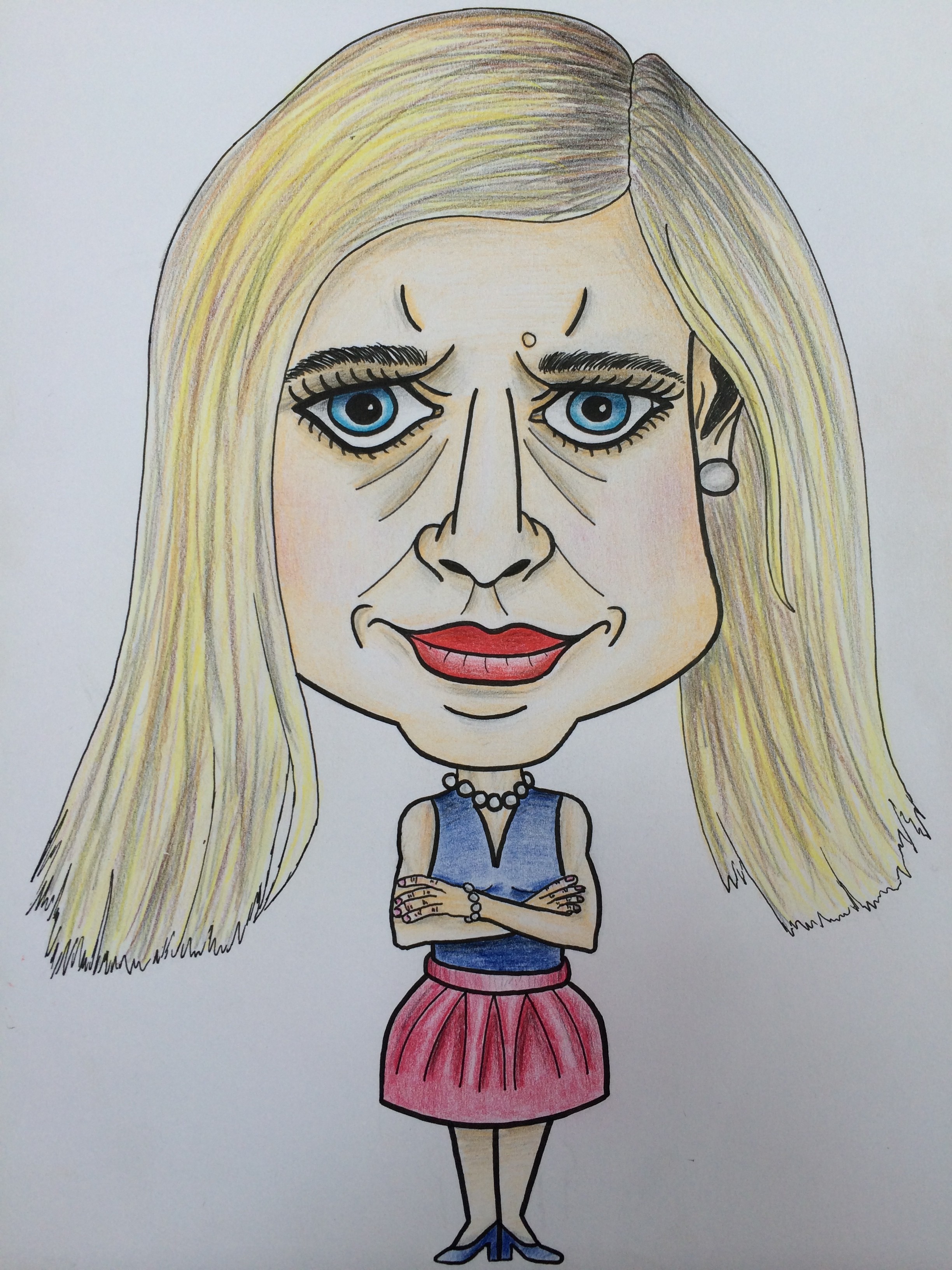 Katie Hopkins Is A Genius

Where the Hopkin’s buzz started, and why we’re all responsible for it’s cultivation

Immigration, celebrity deaths, names, weight loss, benefits, Ebola, the elderly, the list of things Katie Hopkins’ has an opinion on is endless. Give that women a topic and she can turn it into a This Morning appearance, a column in The Sun and some sort of reality TV show. If her talents were culinary based she would have been unstoppable on Ready Steady Cook.

Perhaps I should make it clear that I don’t support Hopkins’ opinions but I am astonished by her ability to cultivate exposure. The formula appears almost too simple to be effective and yet it is, time and time again.  Sensitive topic plus thoughtless opinion equals fame.

Let’s explore one of her most recent episodes in the press. It is almost impossible to not be disturbed by the ever increasing images of migrants dying in an attempt to escape war and terror. The migrant crisis is a truly harrowing event which has moved many. Many, except Hopkins. This extract is taken from her column in the Sun and summates her feelings toward the tragedy:

These comments naturally led to national outrage and the creation of a petition to have Hopkins removed from the country in return from 50,000 refugees. Her name was everywhere. The sad truth is, the greater the backlash her comments receive, the more her stardom increase.

This in itself may not appear particularly clever as many of us express out opinions on a day to day basis. But her fame derives from understanding what opinions will gain her notoriety.

My evidence stems from one of her earliest appearances on a show that is guilty of furthering her place in her public eye. This Morning. In one edition of the show Hopkins’ vehemently stated that children with names deemed by her to be silly were not worthy of associating with her children. In particular, any child named after a place. Philip Scofield was quick to point out that in fact her child, India, was indeed named after a place.

The title of my article is an example of this. Though the article doesn’t support Hopkins, the initial statement that she is a genius is guaranteed to cause upset which will lead to greater exposure for my article. In other words, you’ve just been Hopkins-ed.

There is a glimmer of hope with this article. As ratings for her latest TV outing ‘What If Katie Hopkins Ruled the World’ prove less than favourable, perhaps the public are finally becoming aware of her tricks and perhaps her star is close to burning out.