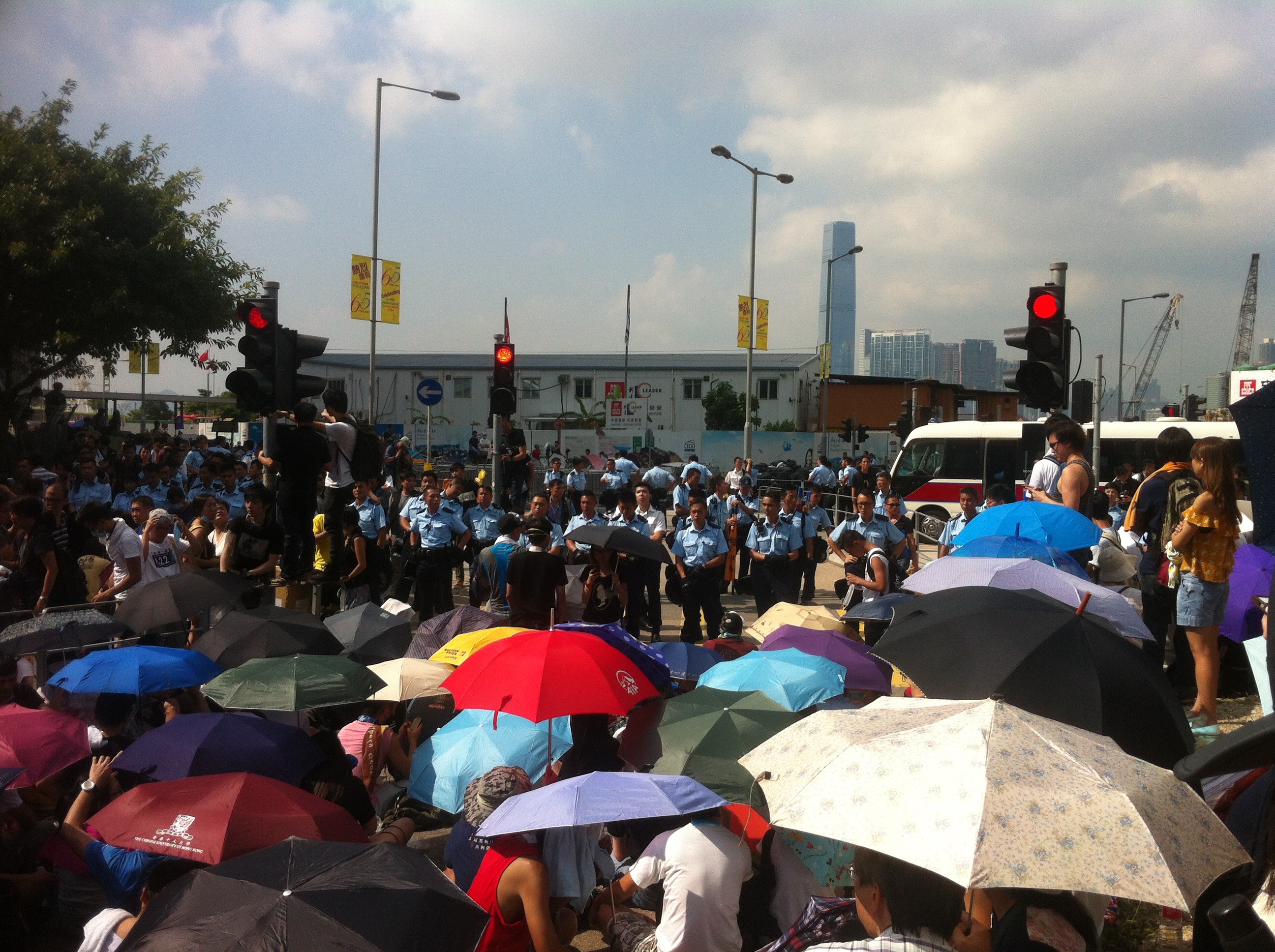 Reflections on the Umbrella Revolution

After studying abroad for a semester, Foreign Correspondent Luke Taylor follows up his previous piece with a look back at Hong Kong’s recent fight for true democracy

Many following the Umbrella Revolution in Hong Kong have found the lack of progress towards ‘true democracy’ somewhat disappointing, especially when considering the massive scale and momentum that it gained.

This feeling of disappointment is justifiable. However, I also believe that there are many positives that can be taken away from the movement so far, along with several lessons that can be learnt from it.

Perhaps the most disheartening reflection is that the pin that finally burs the bubble of civil disobedience was the power of business. 25th November saw the last remaining protest stronghold in Mong Kok cleared by the force of private bailiffs backed by private injunctions against the protesters. This is a cynical reminder of how money really does talk. Researchers have spent a vast amount of time analysing public opinion on the movement, and many suggested certain ways to galvanise public support, but in the end it was business that drew the occupation to a close.

Another reminder is that China does not respond kindly to such opposition and will do its utmost to stop the spread of anti-Chinese sentiment. Rather than react publicly, it opted to play down the protests and block the route of information into the mainland by removing access to social media platforms such as Instagram.

It even twisted the news of the protest, with some pro-China outlets claiming that the they were a celebration of Chinese sovereignty. Beijing, not surprisingly, are well aware of the ability for protest to spread rapidly; the recent Arab Spring, or even the collapse of Communism in Eastern Europe being sufficient reminders. Clearly the voices of Hong Kong-ers are powerful in the global media, but China will do its utmost to ensure they fall silent in the mainland.

Despite these negative reflections, I believe the movement has brought about much positive change. Firstly, the protesters of Hong Kong have been able to portray an incredible image of their city on the world stage.

Reporters across the world were shocked at the positive and peaceful nature of the protests, with the BBC even posting an article titled ‘’Things that could only happen in a Hong Kong protest’’. Whether it was the protesters strictly obeying ‘keep off the grass’ signs, spotlessly tidying up after themselves, or the peaceful nature of the movement, all of this is quite admirable, particularly when considering that many of them had been shot with tear gas by their own police force.

Whilst gaining respect for the civilised nature of the protests, they have sent the world the message that the voices of people can still be heard without violence.

The citizens of Hong Kong also seem to have shaken off their previous label of political apathy. Far from the previous ‘refugee mentality’ and apolitical past, the revolutionary movement could not be avoided in the city, with constant political discussion polarising the city.

The students most admirably showed an incredibly positive spirit and determination for change, camping outside for nights on end whilst still fulfilling the demands of their studies. This political engagement shows that Hong Kong-ers will not go down without a fight and could be quite influential when the leaders of Hong Kong and China decide the state’s future.

The rulers of Hong Kong have been served a strong reminder of their accountability to the city’s seven million citizens.

Thus, it can be seen that the movement has not merely failed in securing ‘true’ universal suffrage for its people. Whilst the final outcome is yet to be seen, I would argue it has been a positive step towards Hong Kong’s political future.

The debate of whether Hong Kong has taken a step closer to ‘true’ democracy is for another time, but its citizens can take heart from what has been achieved so far.