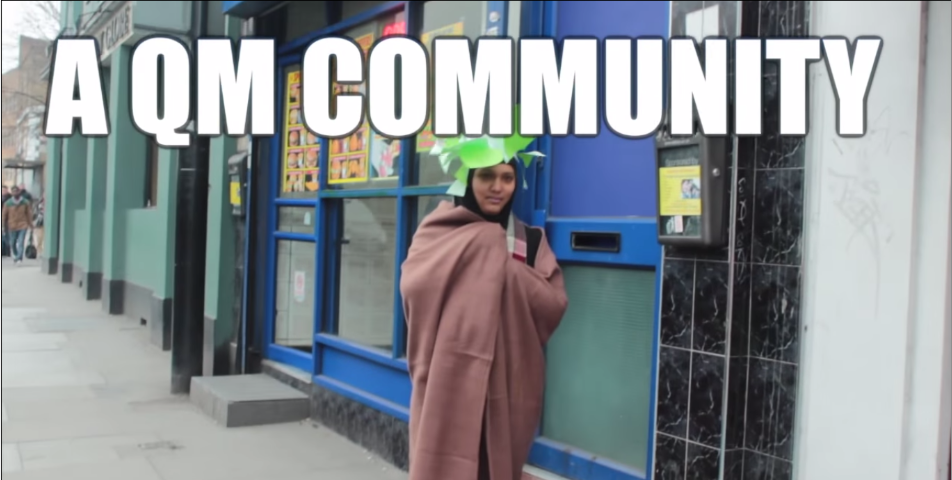 QM Elections: The Art of the Campaign Video – Part 1

The campaign video: a chance for candidates to indulge themselves in a display of their wit, intelligence, and, hopefully, excellently choreographed dance moves.

With the SU Election season well underway, Facebook pages, smiles, and hashtags are the first weapon of choice, but it’s only a matter of time before the candidates let their creative juices flow, and hopefully produce some of the finest visual propaganda QMSU has ever seen. In order to prepare ourselves for that, we thought we’d take a look back at some of the more notable videos so far, confining ourselves to what YouTube has to offer.

Kicking it off with some not totally horrible Australian accents, this one featured two news anchors interrupting a broadcast about Koalas. Why? So they can remind you to vote for Act Now’s VP Welfare candidate, Megan ‘hashtag number one’ Morrison- Sloan.

We’re not entirely sure where they were going with this one, but apparently serving coffees in the Learning Café is all the experience you need to work for the SU.

Another highly evolved plotline, this one begins with Dola grasping his dying father as he laments over how little Fanta he was able to buy with his student loan (did somebody say plot hole?).  Do not despair however, as clearly all that was needed to cheer him up was a sudden acapella performance of ‘I’ll be there for you’, because the SU is run on friendship and hugs of course.

Extra Points for: “Not everyone is born a hero, but sometimes it just works out like that”.

Running for International Welfare Representative on behalf of Viva Slate, Katarina Nordanger employed a subtle twist on the simple spoken manifesto: finish it in 30 seconds or less, or receive an “unpleasant surprise”.  Potentially regretting her decision as soon as she realised the difficulty of the task at hand, this one is pretty entertaining, while still managing to get in a few policy proposals.

2013 was the year of the yelling goat meme, and even this campaign video couldn’t escape it. This one showcases some extensive choreography and a smooth transition into some classic TLC. Managing to fit in a few policy proposals amongst all the pointing, costumes, and a cheeky shot of Dixies, it’s a clear attempt at encapsulating what it means to be a part of the QM community.

Don’t worry; you’re probably not the only one left wondering what the purpose of the human tree was.

Extra Points for: Documenting so many locations.

No, this isn’t a cross over between the opening credits of Sherlock and a QMSU X Factor audition tape set on Mile End Campus. Ok, maybe it is, but we can still appreciate its well edited and visually pleasing portrayal of Maverick’s main policy ideas. Remaining watchable without the need for dancing, lip-syncing and costumes is no easy feat. Shame the premiere came an hour before voting closed.

We’re just going to leave this one here.

Despite the dodgy camera orientation, shower cap and flip flops combo, and questionable catch phrase, we really dig the enthusiasm and dedication.

The Art of the Campaign Video: Part Two coming soon.