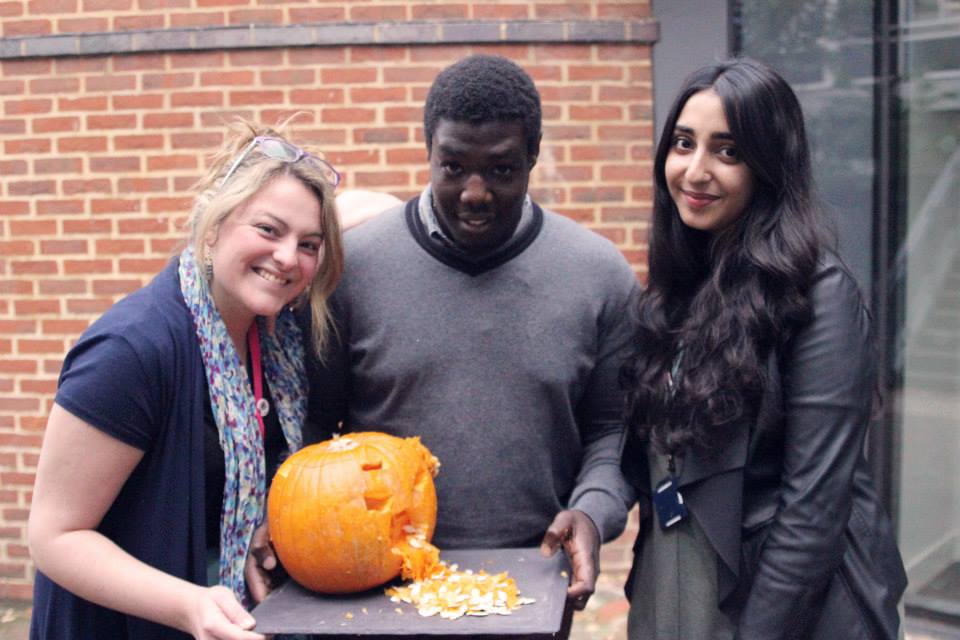 QM Elections: Forget about what Sabbs promise – what do we actually get?

By The Print Journalists on 28th February 2015

As students head towards electing a new Sabbatical team, The Print focuses on the pillar of democracy that is accountability and asks whether or not our Sabbs managed to achieve their pledges

It’s the time of year when students everywhere get politely reminded about all the worst parts of their university. Electoral candidates make big promises and students hop straight on board, but do they really know the capability for change in any given area? If a student body hear something they like, it’s difficult to think past that – and ask, how can it actually be achieved?

It’s almost impossible to know what parts of manifestos will come to life over the next academic year but it is possible to go back a year and see what policies we voted in and if we got some bang for our £9k buck.

Last year we were voting for longer library hours, a stronger community campus, cheaper food, a uniform late policy and a better careers service among others. Did any of these ideas actually get some life blown into them? We asked the Sabbs themselves.

President, Dola, and VP Welfare, Mashalle, both agree that they succeeded in steering the campus toward a greater community atmosphere. Mashalle developed the union buddy scheme which helps to initiate first years and is “most proud of how far welfare has come [with] both students and university staff getting involved” in her campaigns.

The pride at campus inclusion is shared; Dola claims that the “Union’s increased steer towards the campus having a greater community atmosphere has made great progress this year, evident from the range of events that Union ran during Welcome Week. We have managed to reach more students than we did previously” with special emphasis on non-alcoholic events to help integrate those who may have been left out previously.

It was VP Education, Carolina, who demanded longer library hours, and she is hopeful that it is something she will be able to tick off by the end of the year, stating:

“Getting the Head of Student Services to agree to write a joint report to be submitted to the Policy Accountability Review (PAR) was a huge endorsement. When I ran in the elections last year, I wanted to extend opening hours at the weekend, but this has gone above and beyond that! I have obtained 2,427 student responses in the 24/7 library survey all supporting the move to 24/7 opening, as well as a positive feedback from the university’s Professional Services.” The response to this bid will be revealed in April.

President, Dola, will also be bidding farewell to one of his main promises in the coming year. The thing he was most disappointed about not achieving in his time as president was ‘not [being] able to dedicate enough time to liaise with Careers and Enterprise service about providing more innovative opportunities for student groups as a whole.’ He went on to say: ‘I believe that students need to do more to distinguish themselves from the peers in the workplace and this is not easy. I was extremely passionate about doing something to improve the employability/transferable skills students get, not only through their degree but through extra-curricular activities and my aim was to put on specific events tailored for different student groups… I will continue to spend the next few months at the Union working with the Careers and Enterprise specifically about what can be done moving forward.’

Carolina and Dola were outraged at the discrepancy between departments on late work penalties and both mentioned it in their manifestos. This is something that is still yet to be achieved* and although the two are seeking approval from Senate, the result is still unlikely. To communicate and unite over fifteen departments at QM would have been an astounding feat, especially as it involves a complete re-writing of guidelines that have been in use for years.  The price of food on campus is something else that seems difficult to target – appearing in both Mashalle’s and Dola’s manifestos but remaining expensive.

It may be worth taking note of the not-so-flashy promises; see past the free-food-Friday to find something that could be changed in your own university life span. It seems that the things most difficult to change are those  that get promised year after year.

As our very own president admitted: “to have achieved everything would have meant that my manifesto was not ambitious enough in the first place.” It arguably comes down to asking what is most valued in a student election – ambition or achievability? That’s for you to decide.

*Correction: The original version of this article stated the Sabbs had not ‘targeted’ late work discrepancies based upon the recent AMM agenda which does not feature updated action plans.