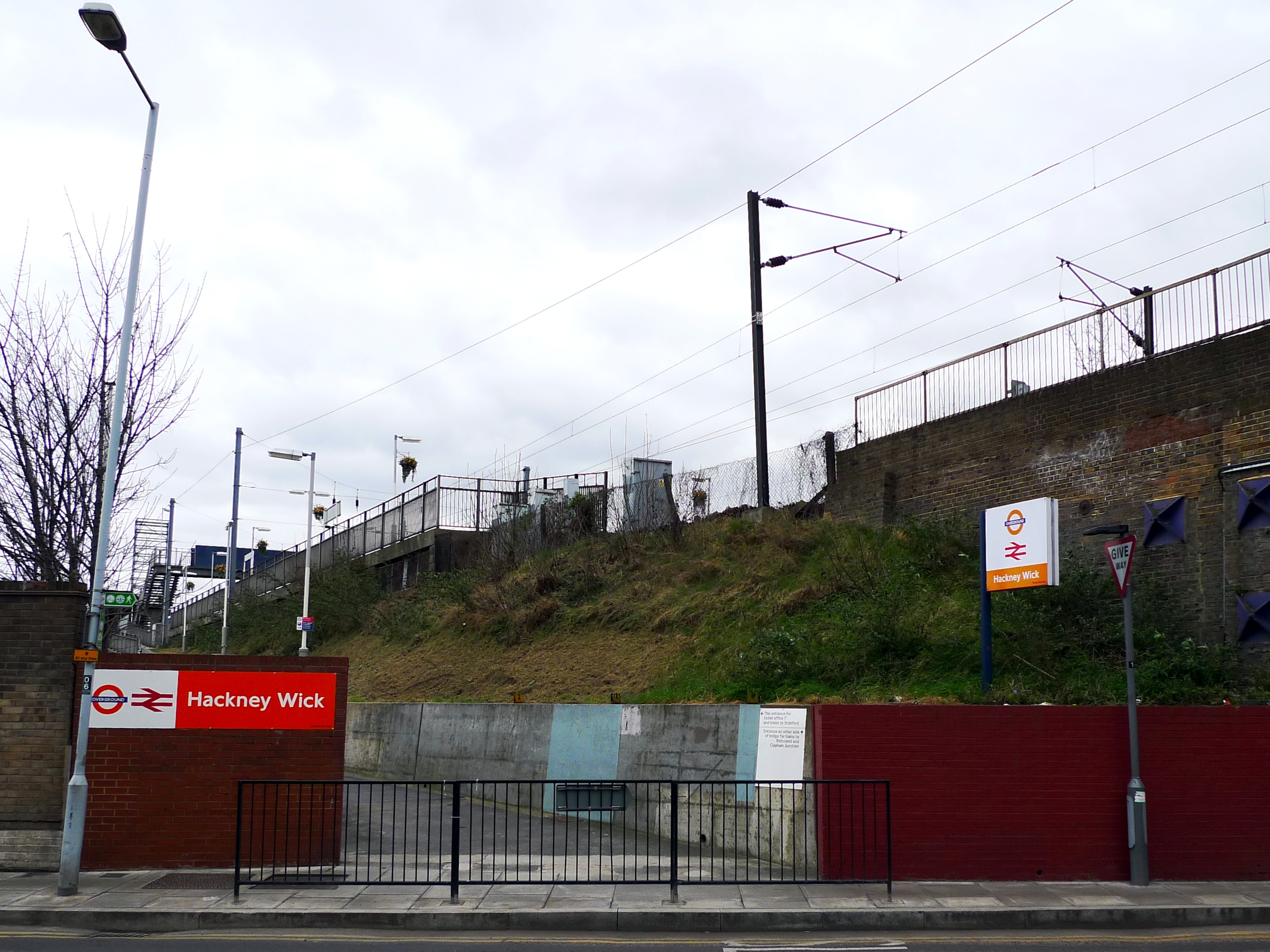 The Sun newspaper has recently been embroiled in a culmination of discontent about the sexist nature of Page 3, its long running campaign for the mass dissemination of pictures of pert young titties. The future of the forty-year-old feature currently hangs limp in the balance, where once it stood firm and proud.

Mr Dinsmore began the rather sparsely attended conference by projecting a large picture of the pert young titties of a woman onto the tallest wall of the building, while leering into the crowd, visibly erect, rubbing his thighs and grunting whilst periodically addressing the nipples of the young woman with a laser-pointer, raising his eyebrows and winking.

After five or so minutes of the attended being subjected to the pert young titties of the woman in question, Mr Dinsmore clicked on to the next slide of the slideshow, revealing a toned young man with spread legs, scantily clad in white briefs, within which the contours of the gentleman’s plonker could rather clearly be seen.

Upon revealing this image, Dinsmore huffed and swiftly grasped his nostrils closed with his thumb and forefinger, grimacing and blowing raspberries while striding around the stage indignantly, occasionally stamping his feet angrily against the boards.

The rest of the conference continued in the same manner, no words were spoken and an eyewitness claims, “He would not be reasoned with, my husband and I tried to shout him down but Mr Dinsmore just mimicked the sound of our protest with nasal noises, then his press agent told me that if we didn’t ‘get the fuck outta here’ he would ‘deck’ my husband”.

The images were continually switched from one to the other and Mr Dinsmore’s mimes were repeated until the entire congregation disbanded.

Despite the venue being empty, locals have claimed that the conference lasted for a further three hours, throughout which Mr. Dinsmore’s distant grunts and woofs could be heard issuing from the building and all along the A12.

Outrage ensued over the incoherent and offensive nature of Mr. Dinsmore’s initial conference. Dylan Sharpe, head of PR at the The Sun, was prompted to respond by holding a further conference that was re-convened on Thursday at the same venue.

Appearing on stage, nervous and sweating, to jeers and cheers from a divided crowd, Sharpe addressed the congregation and proceeded to pose solutions to the Page 3 problem.

“Right, the way I see it, we’ve got three options” he began, to a somewhat skeptical audience. “One: page two is devoted to a pretty young man with rock hard abs and only somewhat concealed genitalia or arse.” The divided crowd responded in a typical fashion, respectively conciliated and appalled.

“Alright, how about this then” he continued. “Number two: Instead of girl tits we get a big picture of a pig or something all spread eagle on its back. Pigs have got billions of tits haven’t they, like, a mental amount. Imagine that, all shit loads of pig tits, they’ve just got way more of them.” Before even finishing the proposal, Sharpe was unanimously shouted down and condemned as a pervert.

Exasperated, Sharpe struggled on: “Okay! Last one, Number three: For some reason people are offended about Page 3, mainly women or whatever, so what I propose is, and hear me out; We keep the pert young titties.” And murmuring began. “Wait! We keep the pert young titties but we just cut the woman off.” The crowd at this point was visibly confused. “So what I’m saying,” Sharpe went on, “is that we just cut the woman off, no Photoshop, like all cut off with a knife type job, analogue, all real stuff, just flesh, that’s where the business is, the tits business, you cut off the woman and you cut off the offence. Disembodied tit flesh, no bullshit.”

By this point the crowd had grown visibly uncomfortable with Sharpe’s lack of empathy. Many, suspecting psychosis, had left, and those who stayed had congregated around the door or began to conduct their own conversations on other matters. Sharpe meanwhile became more desperately infuriated on the stage, repeatedly screaming “This is what you want!” until all those who gathered had disbanded.

A. R
More from SatireMore posts in Satire »