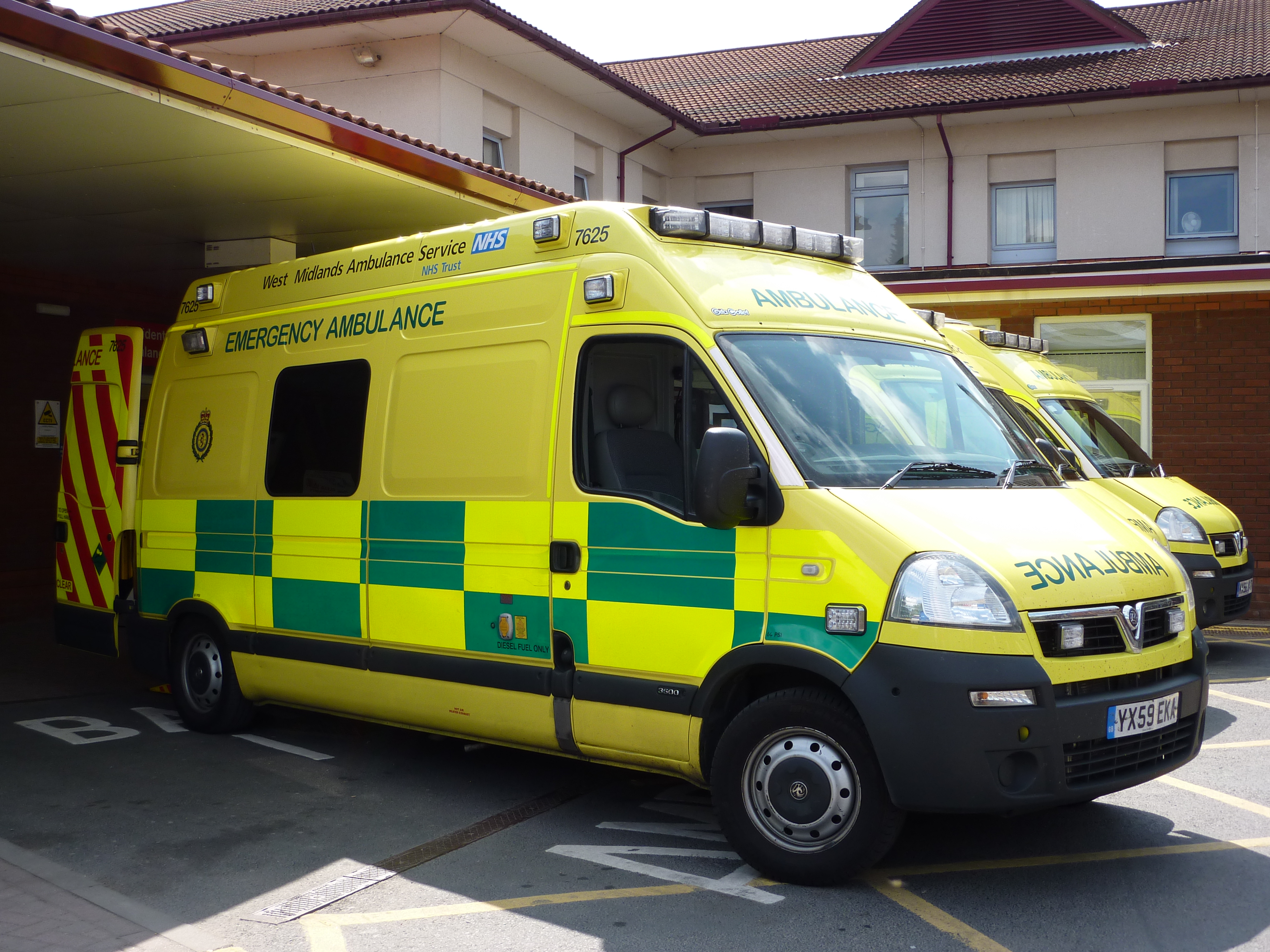 Drinkers who clog up A & E are a pain, but spare them the arrests

By Louise Bracken on 3rd February 2015

A & E specialist claims fines and cautions aren’t enough, but everyone has their bad days says Louise Bracken

Recently, Dr. Cliff Mann, a prolific A & E doctor and the president of the College of Emergency Medicine, urged stricter measures to be taken into account for dealing with the drunken multitudes that crowd emergency departments most Friday and Saturday nights.

He argued that such patients, whose illnesses are self-inflicted, divert medical attention from other patients who are “more deserving” of treatment. The treatment of alcohol in hospitals is also costing the NHS around £21 billion every year and this figure is rising. These measures, however, seem to be incredibly harsh. Mann has rejected the idea of fines and cautions in the way of arrests and criminal records to those who have one too many at the weekend.

Many have voiced criticism at this idea. The heavier involvement of the police is at no relief to the tax-payer, it is simply displacing the problem of weekend drunks onto another area of the emergency services, whose main priority is to ensure the safety of our streets and our people.

A lone girl who is so inebriated that she can’t stand is surely at far less risk in a hospital, receiving care and shelter under supervision, which disputes Mann’s claims. Unless it is a case of drunk and disorderly, police action is not something that can help the binge drinking problem in our hospitals.

As a student who is a proud alumnus of Queen Mary’s greatest school (Monday’s Calling), and also as someone who has worked behind a bar for three years, I have had no lack of experiences with alcohol. Tuesday mornings are now a painful haze of medieval literature lectures, I’ve made the walk home carrying my heels and hibernated in bed for the entire weekend, and have had to be poured into a taxi more times than I can count.

And I have, on one unfortunate occasion, ended up in hospital. Picture it: the night is young (in fact, it wasn’t even night, around 7pm in June so the sun was still shining), several bottles of vodka had been swilled and by around 7:45pm, I blacked out, hit the deck, and woke up in hospital to my parents’ concerned but disapproving faces, with a bust lip and vomit in my hair. The next day I had to face all my friends at college who attempted to be supportive through their giggles and I even received a nomination for a prize for the “Biggest Fail” at the end of Year Thirteen, although I lost to the boy who attempted to lead a uniform coup by wearing shorts to school.

My personal experience with alcohol and A & E has meant that Mann’s call for punitive measures have utterly repulsed me. There is no pride in ending up in hospital at the end of a night out, and honestly it’s not on many party-goers list of places to hit up.

Mann appears to be unsympathetic to many of those who end up in hospital without meaning to: those who don’t know their limits, those who accidentally hurt themselves, and those who are unlucky enough to be spiked. A few mistakes, that may not even be the fault of the drunken patient, are, if Mann were to have his way, enough to have them condemned for life with a criminal record.

Worryingly, Mann also ignores one of the main concerns I have: that alcohol poisoning is a medical issue and can lead to death in some cases; it demands medical treatment, and although that may take up an extra bed in A & E, surely this is better than that patient occupying a newly dug grave in the cemetery.

Yet, I’m not blind to the problems that drunks in A & E cause; I understand Mann’s concerns about the issue. However, there has got to be a better way to solve the issue than to introduce such harsh measures that would also affect other areas of the emergency services.

Binge drinking is a social problem that cannot be resolved by the possibilities of an arrest; we need a better and more conducive solution. One idea could be to open late night clinics that are solely for the treatment of inebriated patients who need to sleep off the alcohol with an IV in their arm. Perhaps alcohol taxing and licensing hours need to be taken into consideration, or the problem needs to be approached via education.

But Mann’s suggestion is harsh, unforgiving and ultimately unsafe.