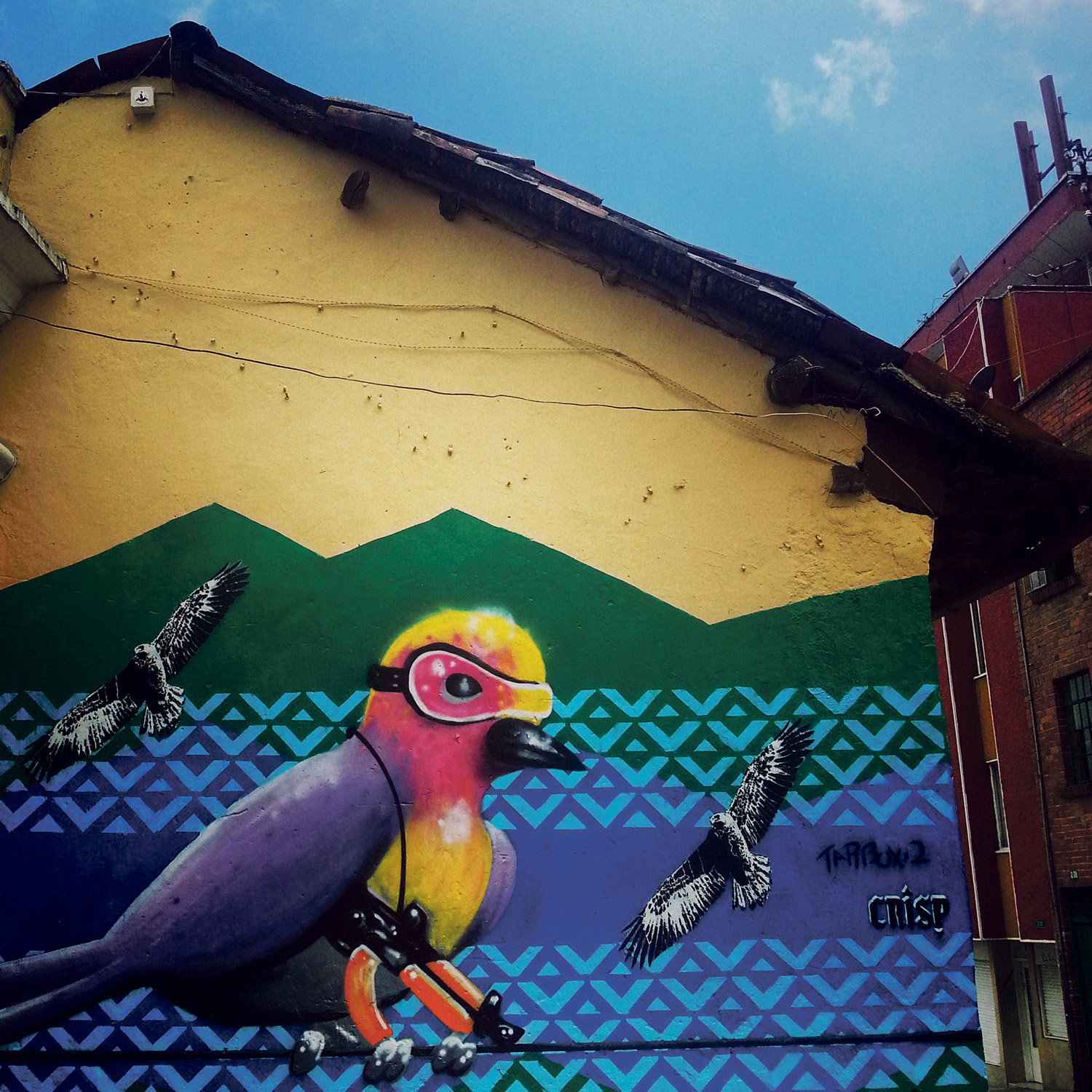 This week’s Foreign Correspondent comes all the way from South America, with Lizzie Crew challenging stereotypes and revealing there’s more to Colombia than just cocaine and cartels

When I first bounced the idea of spending my year abroad in Colombia off of family and friends, the responses weren’t exactly positive. Most were torn between the idea that I would get kidnapped, and the possibility that I would end up as a drug mule for a cocaine cartel. The negative press that Colombia receives, and it’s very sad history, unfortunately don’t serve to create the fun, care-free stereotype of a country that most university parents hope their offspring will be tempted by.

But generally I find ignoring stereotypes to be a good place to start when getting to know a new place, and when I moved to Bogotá this was no exception. Everybody I met during my first week, Colombians and foreigners alike, told me that at the very least I would be robbed in the historic area of town, La Candelaria. Something that I decided to not mention to my parents during our weekly Skype catch-up! However, 5 months on and I still have everything I brought with me; perhaps as I learnt early on not to “dar papaya” – the Bogotano slang for flashing your cash.

What you can find in La Candelaria is some incredible street art. The liberal Mayor has recently made some big changes to the city including outlawing bull fighting (a very controversial move) and making graffiti a legitimate form of personal expression. The pieces range from small, monochrome, delicate stencil work to whole walls converted into a spray painted political statement. The area is also home to over 25 different museums, including the Gold Museum, which is home to the world’s biggest collection of pre-Hispanic gold work, and the Botero gallery, displaying an excellent selection of the artist’s sculptures.

Bogotá, with over 8 million inhabitants, and at 2,600 metres above sea level, is at the very least impressive. But Colombia has a lot more to offer than just big bustling westernised cities. In spite of my heavy university work load I have found some time to travel around the country. From mountain ranges to Caribbean beaches, and coffee plantations to cloud forests, the Colombian landscapes are hard to beat. The Colombian people are also just as varied as it’s regions, and all have their own stereotypes – Bogotanos are closed off and cold, Costeños (from the Caribbean coast) are vulgar and brash. Luckily these perceptions are more than a little off the mark.

Being so close to the equator, other than wet and slightly more wet, seasons don’t exist. Instead, the climate varies according to elevation which means that you can leave the chilly heights of Bogotá and a few hours bus journey later be wandering around the coffee region in 30 degree heat. Colombian coffee is one of many things that the country’s inhabitants are very proud of, and rightly so. Surprisingly, Colombia is also the world’s largest emerald mining and producing country.

As the country is still fairly new to the backpacker trail, domestic travel is refreshingly affordable. As such, popping off for a weekend to the Caribbean coast or conversely heading over to see some turtles hatch on the Pacific coast is all too easy. Every day I feel spoiled to be living here, and I couldn’t be happier that I threw caution to the wind and broke this stereotype for good.